5 Korean movies and dramas that were filmed in the Philippines 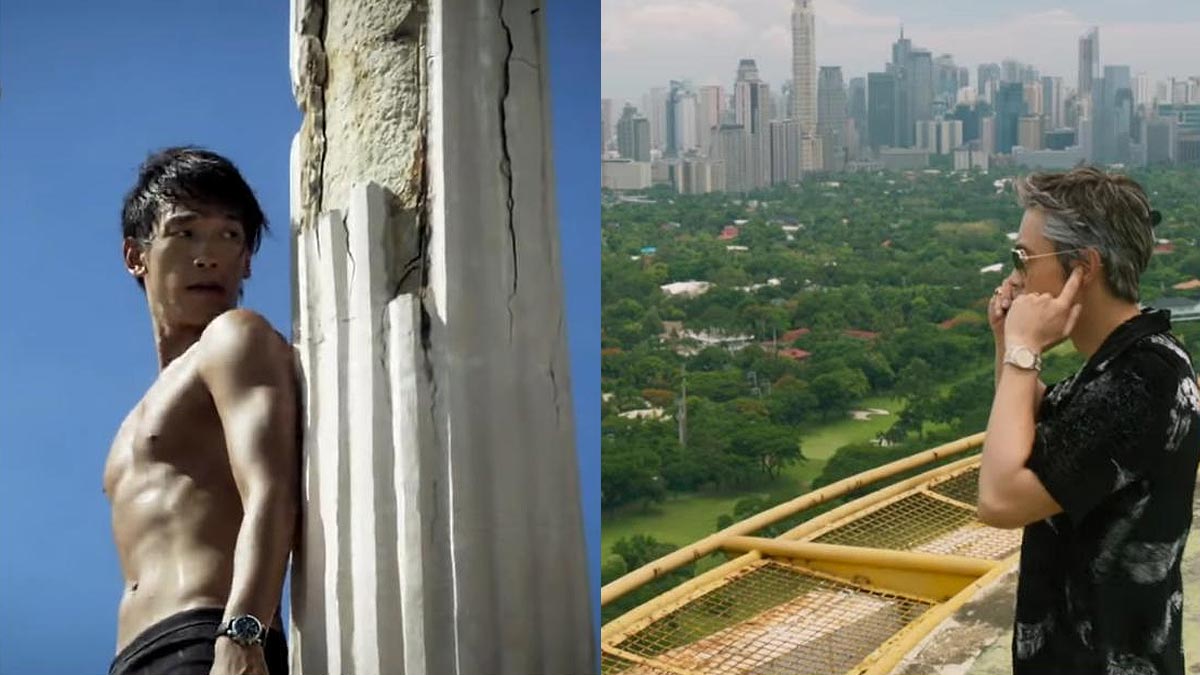 In 2010, Rain was in Nasugbu, Batangas, to shoot The Fugitive: Plan B.
PHOTO/S: (LEFT) YOUTUBE/KBS WORLD, (RIGHT) YOUTUBE/MOVIECLIPS INDIE

Every time we watch Korean movies or dramas, one of the first things we think of is how we'd love to visit the places where they filmed our favorite scenes.

Ever since the boom of the Hallyu industry, fans fly to Korea to visit iconic filming locations.

It's no wonder this fan culture has greatly impacted South Korea's tourism industry.

But did you know that you can actually visit some filming locations here in the Philippines, too?

That's right! Koreans don't just fly to the country for our pristine beaches, great food, and world-class English language centers, they also come here to film their very own movies and dramas.

If you enjoyed Parasite, then you might enjoy watching Hindsight not only because it was filmed in Cebu, but because it stars Song Kang Ho who played the father in the Oscar-winning film.

Hindsight is about Doo Hun (Song Kang Ho), a retired mobster, who meets Se Bin (Shin Se Kyung), an assassin who was hired to kill him.

A conflict of interest ensues when they discover that they develop feelings for each other!

Sports film No Breathing has scenes that take place in beaches and pools.

So, where else could they find the perfect beaches than the Philippines, right?

The main characters are Woo Sang (Lee Jong Suk), a national swimmer, and Won Il (Seo In Guk), a gifted swimmer who steps back from the whole scene but decides to return to his swimming roots.

Where they filmed: Binondo, Intramuros, Bulacan, and Cebu

Master is about Won Network, a massive company that is involved in a scandalous fraud deal.

Fun fact: Woo Bin made headlines when he was spotted filming scenes in the Philippines!

This drama is worth a second look because, in the opening scenes, we find our main character in an acropolis with Grecian pillars overlooking the sea.

You'd think that this was in some European country-but no, the pillars are actually located in Fortune Island Acropolis in Nasugbu, Batangas.

Oh, and did we mention that K-pop idol Rain plays the lead in this one?

Where they filmed: Okada Manila, SM Mall of Asia's By The Bay Amusement Park, and the Ilustrado Restaurant, Intramuros, Manila Cathedral

One interesting detail about Sang Hyeok is that he has no memory of his childhood at all!

Fun fact: Philippine-based Korean personality Grace Lee even got to play a cameo role in the drama.