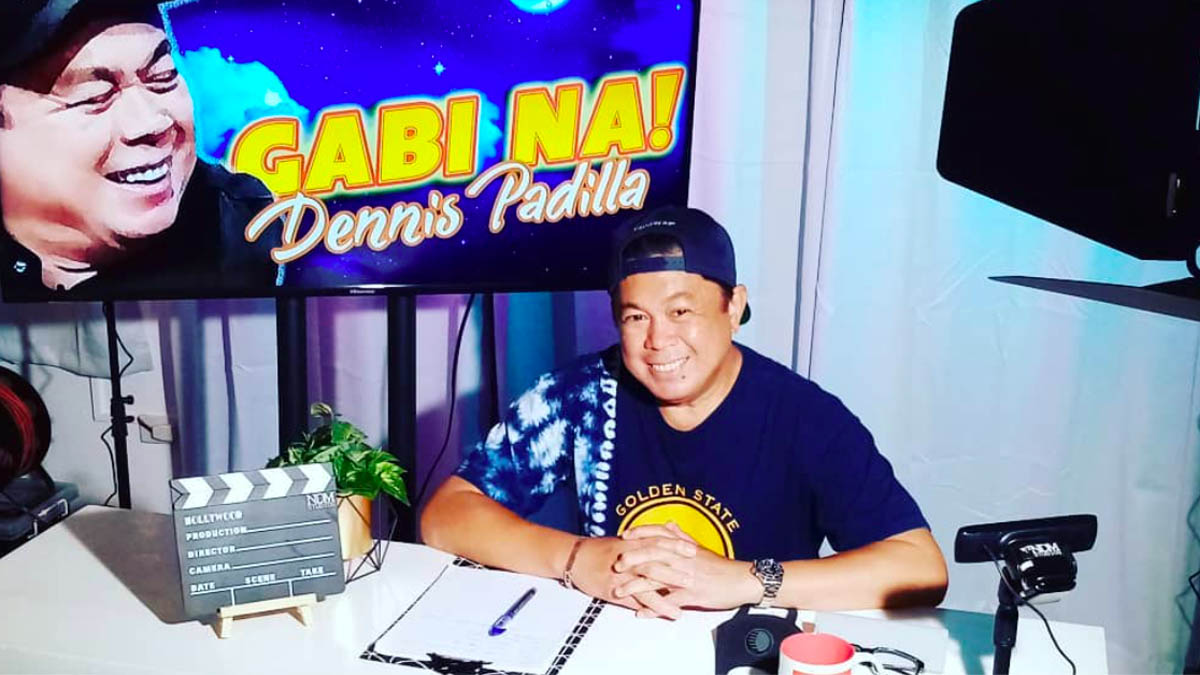 Dennis Padilla, 58, who has done about 60 movies wishes to play dad to this young superstar. Guess who?
PHOTO/S: @dennisastig on Instagram

Dennis Padilla is glad to have his second wind in showbiz.

For two years in a row, he has top-billed two movies, the most recent of which is the 2020 Metro Manila Film Fest entry Pakboys: Takusa.

Now 58 years old, and having starred in 60 movies, does he still have a wish list as an actor in terms of role or co-star?

And since his daughter Julia Barretto is under the management of Viva Artists Agency, which also manages his career, the comedian hopes to have a better chance to make movies with her.

The two recently had a chance meeting in Scout Madriñan, Quezon City, where he had a VTR shoot for his Metro Manila Film Festival 2020 entry, Pakboys: Takusa.

In front of Dennis' shoot location was a house, where Julia was filming her movie with Marco Gumabao.

"I was happy to see her kasi the last time I saw her was a year ago," said Dennis.

He wanted to hug his eldest child with Marjorie Barretto.

"Sabi ko, 'Don't worry, I just finished my swab test an hour ago.'"

He also took a photo with Julia. 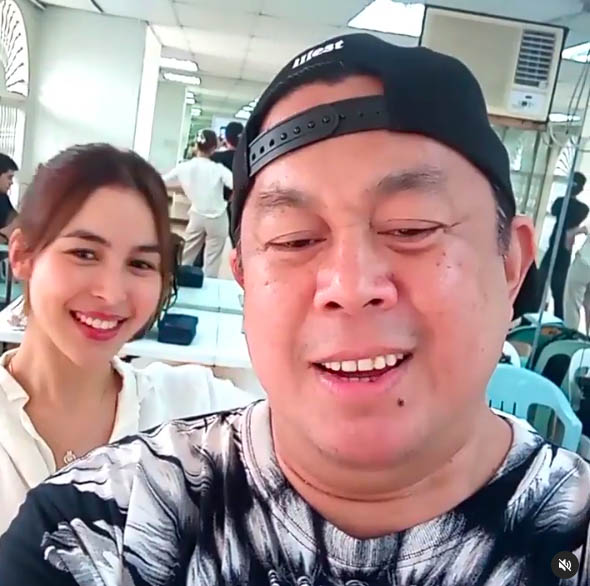 "Tamang-tama may bago akong smartphone, kasi I've been using my old Nokia for one century already."

Julia had been a talent of ABS-CBN's talent management arm Star Magic since she was nine years old. But the 21-year-old actress transferred to Viva in September 2020.

Dennis happily notes, "Tignan mo, tinutugma talaga ng panahon. Viva is now handling the career of Julia. She signed a five-year contract with them. Maybe it's destined to happen."