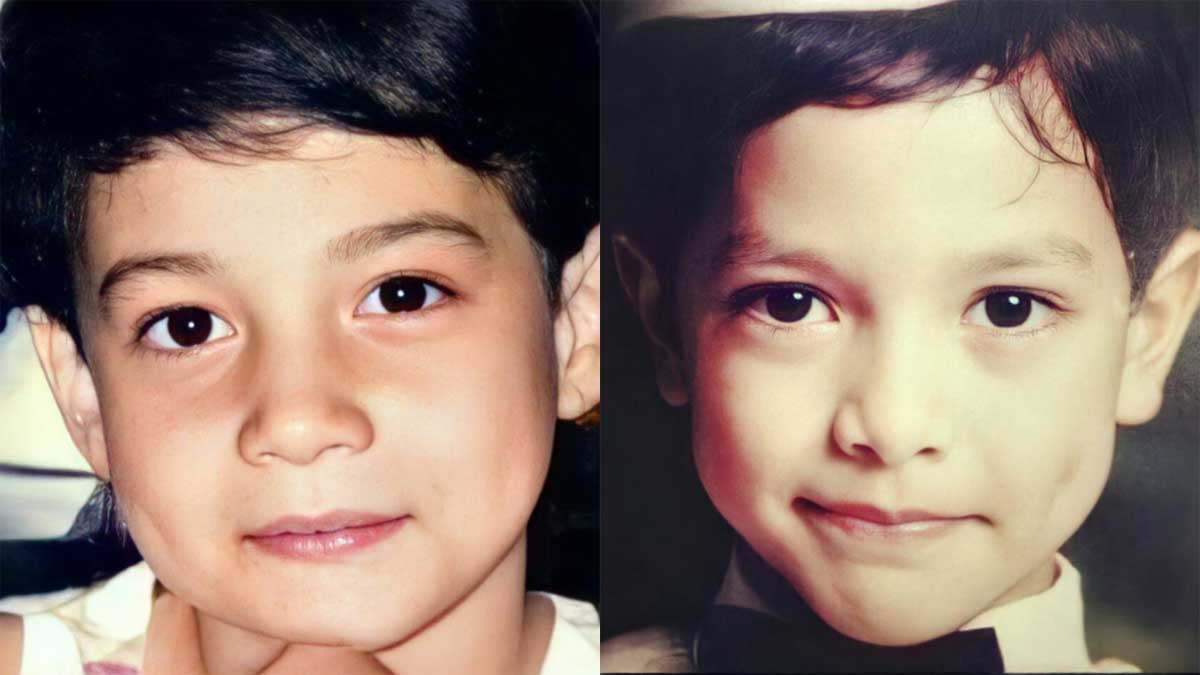 Do you agree that Bea Alonzo and Alden Richards looked like each other when they were kids?
PHOTO/S: @BeiAlonzo on Twitter

“Magkamukha!!!” This was the reaction of netizens upon seeing the side-by-side childhood photos of Bea Alonzo and Alden Richards, who are set to top-bill the upcoming movie Pure Soul.

Twitter user @BeiAlonzo, a fan account of Bea Alonzo, has uploaded these photos of Bea and Alden today, March 5, 2021.

The fan captioned the post, “Richard and Phylbert,” pertaining to the respective real first names of Alden and Bea.

Fans were quick to notice that they actually were look-alikes when they were kids. Just look at their short hair and bedimpled smiles! 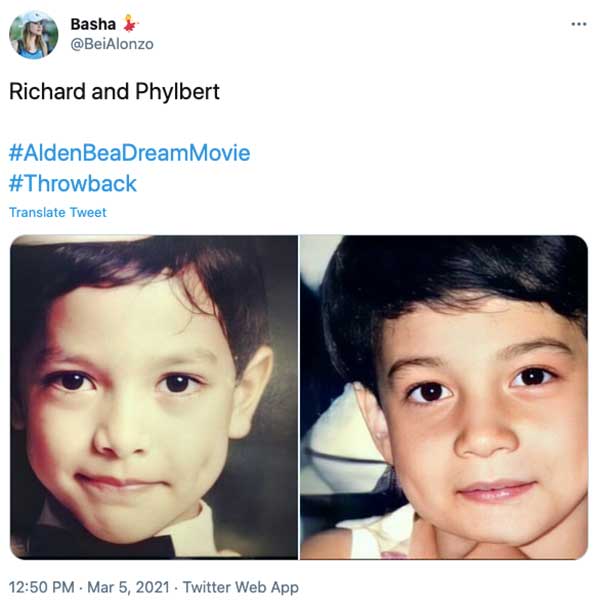 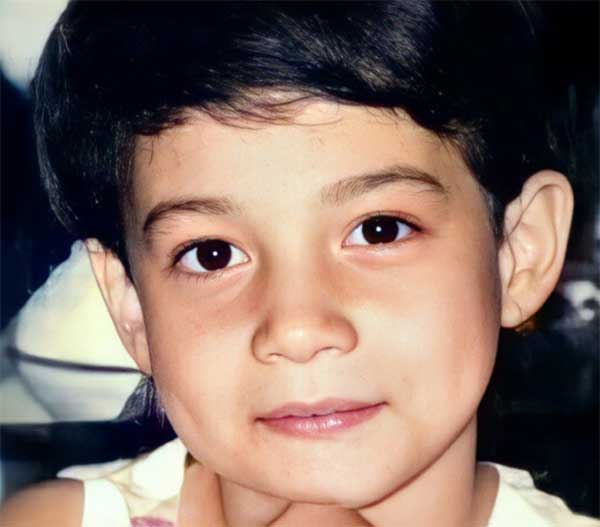 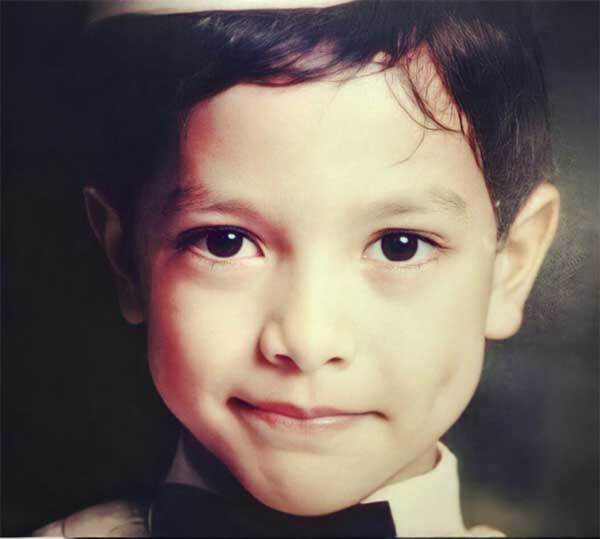 Do you agree with the tweets?

In December 2020, PEP.ph (Philippine Entertainment Portal) broke the news that Bea, an A-lister of ABS-CBN, and Alden, a prime star of GMA-7, are set to star in a movie titled A Moment To Remember, which is an adaptation of a 2004 South Korean movie.

The 2004 movie is based on the 2001 Japanese drama series Pure Soul, which tackles the story of a couple whose love is put to test by the girl's Alzheimer’s Disease.

The partnership is a big deal because not only will it feature two big stars from rival networks, but it will also serve as Bea’s first movie outside her home studio, Star Cinema.

Bea said about his conversation with Katigbak, "I also personally told him that there might be a possibility that I will be working with Alden.

“Even before we said yes to doing a project with Alden, nagkaroon kami ng courtesy to tell them first before we even agree.”

On March 2, 2021, Bea and Alden, together with the producers of the movie, made the partnership official through a contract signing and story conference at the Sourdough Café in Quezon City.

Gozon-Valdes was happy, stating that the “dream project” is now a “reality,” while Tuviera said that everyone involved has a “true partnership,” and that the collaboration among the three companies has been “so smooth.”

Del Rosario added that the movie was really made for Bea and Alden.

The film's showing date is yet to be announced.