TOTOO BA: Toni Gonzaga tried backing out of Four Sisters in a Wedding because she lost her nerve? 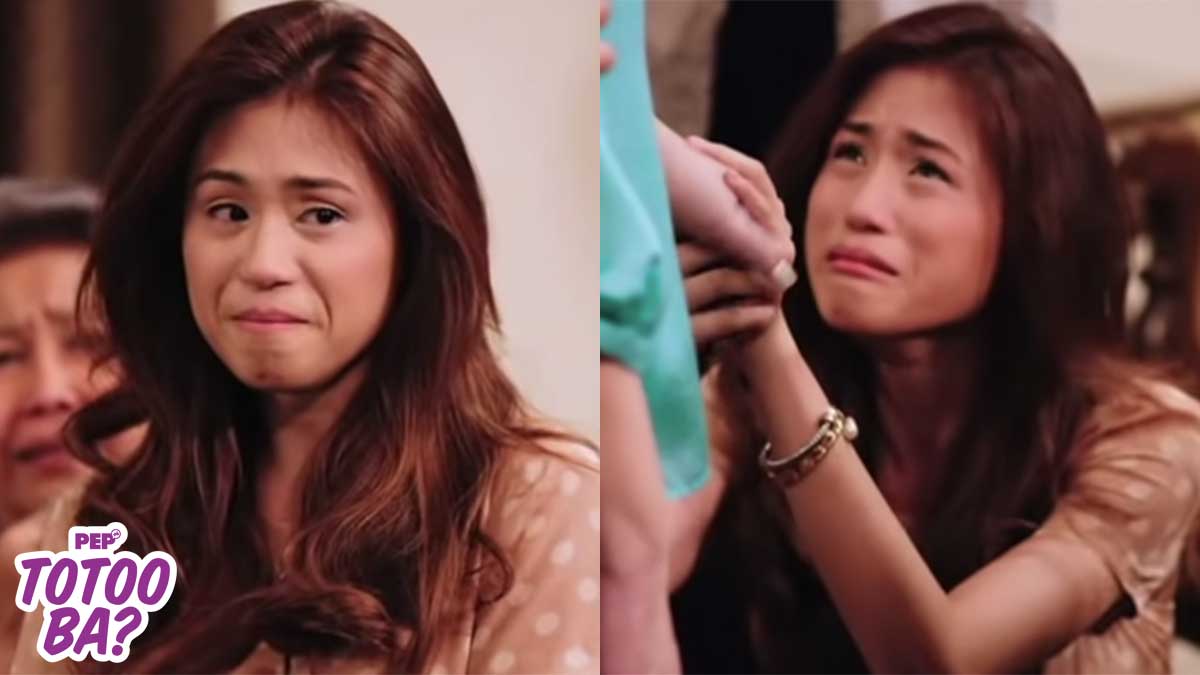 Toni Gonzaga’s character in Four Sisters and a Wedding is probably one of the most popular roles she did as a movie star.

In this 2013 movie, Toni is Teddie, the eldest among the five children of Grace Salazar (Coney Reyes). The four other Salazar siblings are Bobbie (Bea Alonzo), Alex (Angel Locsin), Gabbie (Shaina Magdayao), and Reb-reb or CJ (Enchong Dee).

Toni’s “I’m sorry, Ma!” and Bea’s “Bakit parang kasalanan ko” are famous lines that have been mimicked in various memes and Tiktok videos no end. 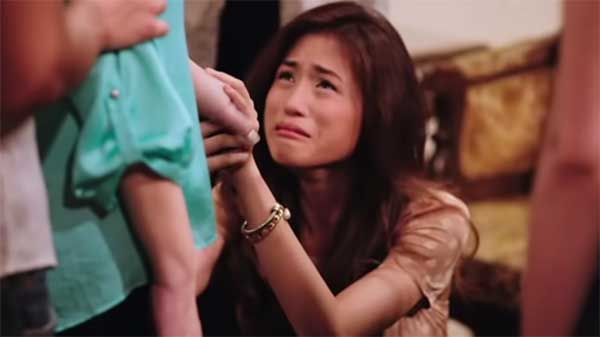 But did you know, Toni wanted to back out of Four Sisters and a Wedding because she didn't have the nerve to get on star billing track with the likes of Bea and Angel.

Toni revealed all that in her two-part interview with Boy Abunda in her own digital talk show, I Feel U, on April 4, 2021.

As the two of them shared their showbiz experiences, Toni remembered an instance during the filming of Four Sisters and A Wedding when she asked Malou N. Santos, then managing director of Star Cinema, that she be taken out of the movie.

It so happened that Four Sisters and a Wedding director Cathy Garcia-Molina was also at the Star Cinema office when Toni went to see Malou again.

But why was she hesitant to do the movie?

“Lahat sila, mga queen in their own rights and they’re all best actresses already during that time.

The Kapamilya actress recalled with amusement she eventually did as she was told when Malou, taking command, ordered her, “You have to do this film" and repeated with finality, "You have to.”

The movie and its lead actresses had several nominations in award-giving bodies.

In 2020, Four Sisters and a Wedding had a movie prequel titled Four Sisters Before The Wedding that introduced the new generation of Kapamilya actresses: Charlie Dizon, Alexa Ilacad, Gillian Vicencio, and Belle Mariano.

Charlie, who also portrayed the lead role in the Metro Manila Film Festival movie Fan Girl, played the role of Teddie in the prequel, which was set 10 years before the timeline in Toni's movie.