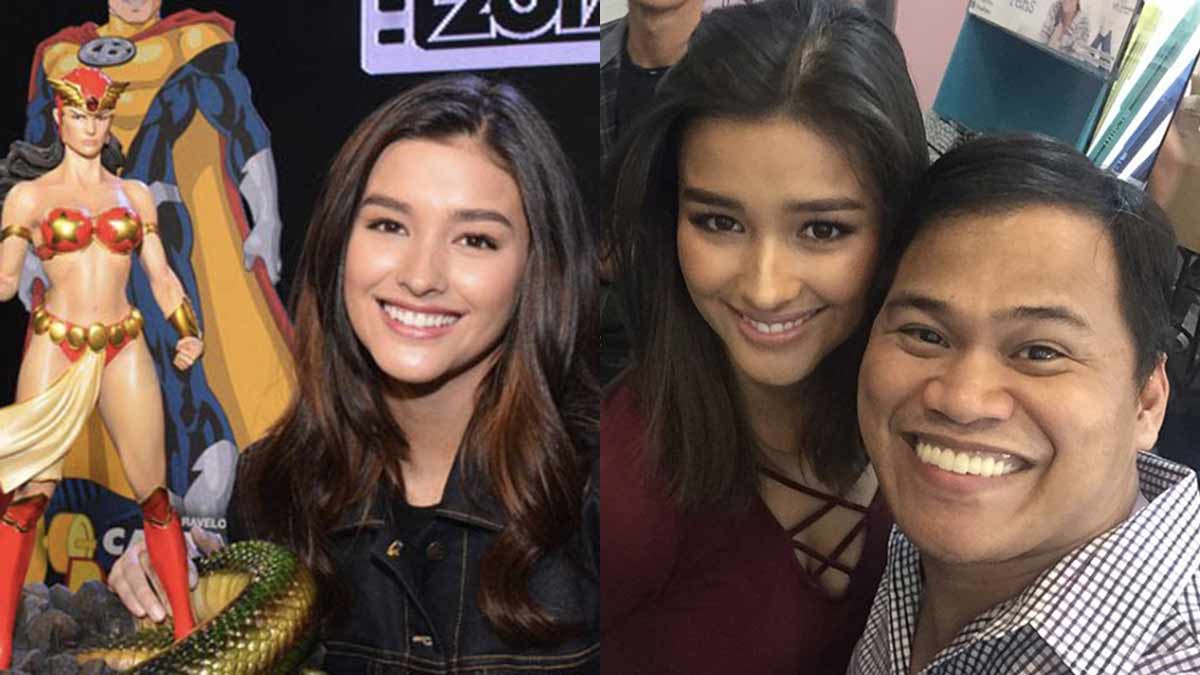 Ogie Diaz was brief in his answer when asked why his talent, Liza Soberano, backed out of Darna.

In 2017, Liza was chosen to replace Angel Locsin in Star Cinema’s movie adaptation of the Mars Ravelo comics classic.

However, in 2019, Liza withdrew from the project because of a finger injury she incurred on the set of her 2018 action series, Bagani.

Ogie recalled to PEP.ph (Philippine Entertainment Portal) during a Calamansi live cast session last April 19, 2021, his conversation with Liza that led her to make a crucial decision.

He reminded Liza that doing the Darna movie would require her to do rougher action stunts— wearing a harness as a flying superhero, for starter—than what she did in Bagani.

According to Ogie, he was not thinking about the huge commission due him as Liza's manager from such a major project.

After Liza’s withdrawal from the project, Star Cinema held auditions to look for the new Darna.

Star Magic talent Jane de Leon was later chosen to play Darna in what has been since decided as a TV series on ABS-CBN’s broadcast platforms this 2021.