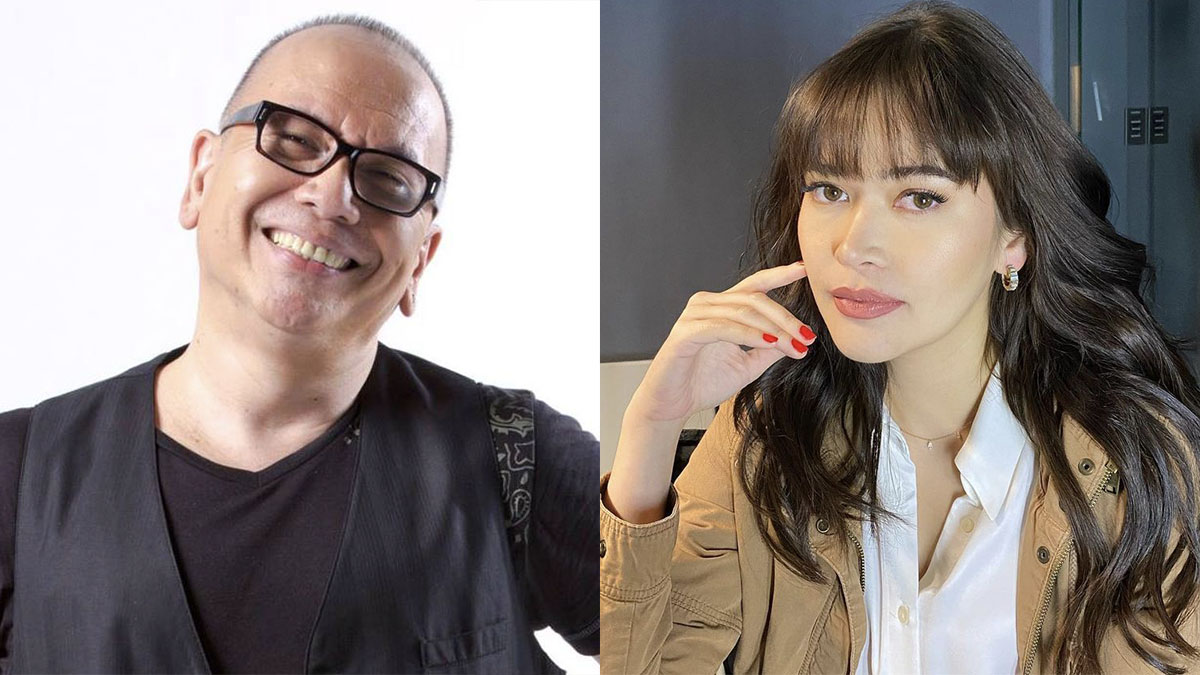 Filmmakers Jose Javier "Joey" Reyes, Bela Padilla, Pepe Diokno were one in saying that government support can help push Philippine entertainment to the level on par with the "Hallyu" or the Korean Wave.

Speaking during the Nespresso Talents 2021 filmmaking competition digital press conference on April 20, 2021, Tuesday, Pepe expressed his hope that the Philippine government will do as South Korea had done to make its entertainment and media industry a giant it is today.

The director told the press, "It's really nothing about us. It's what Korea did to invest in their own creative industry. Literally, decades upon decades and millions in investment.

"But also note that they did start investing in their cultural industry when they were a poor country. So it's really been part of the national development.

"They've been very focused on using Hallyu to export on their culture. And I wish we had more people in the Philippines who had that same mindset."

Pepe, who will serve as one of the mentors of the country's aspiring filmmakers in the said competition, is known for winning the Orizzonti (New Horizons) category of the 66th Venice Film Festival in 2009 with his debut film Engkwentro.

Joey and Bela, who will both serve as jurors in the filmmaking competition, echoed Pepe's sentiments about the state of the entertainment industry in the country.

Joey said, "I've been reading this article titled 'Why South Korea is the god of culture marketing?'

"It all boils down to the fact that the government of Korea invested and believed in the value of popular culture.

Joey continued, "And this year, the most likely to win Best Supporting Actress is a veteran actor. What better proof is there that Korea respected popular culture.

"If the government invests in popular culture and believes in the value of the artists, while they're just a mere accessory but as an agent of our culture to the world, my gosh, we could be at par with Korea.

"But Korea is way ahead of doing that."

Joey went on to say he was already doing TV shows in 1980 when Korea TV was just starting to drive home his point: "Look at Korean TV now and look at Philippine television now. I think that answers everything."

Bela, who did a movie in South Korea titled Ultimate Oppa, said the experience made her realize the vast difference between the entertainment scene over there and over here.

She said, "I was actually able to shoot a film in Korea before the pandemic, so I was there last year from February to March.

"And everyone said the right thing, you know. It's a holistic change for them. The entertainment industry is supported by everyone.

"While we were shooting... and it's so crazy because we were just two Filipina actresses and the middle of like their stars and the director and everyone.

"Even their fashion industry is so supportive of their films. Like, my co-actors, their characters aren't necessarily rich than my character was.

"They were wearing Moncler from head to toe, you know. Everything is so aligned, like they're so into producing quality content.