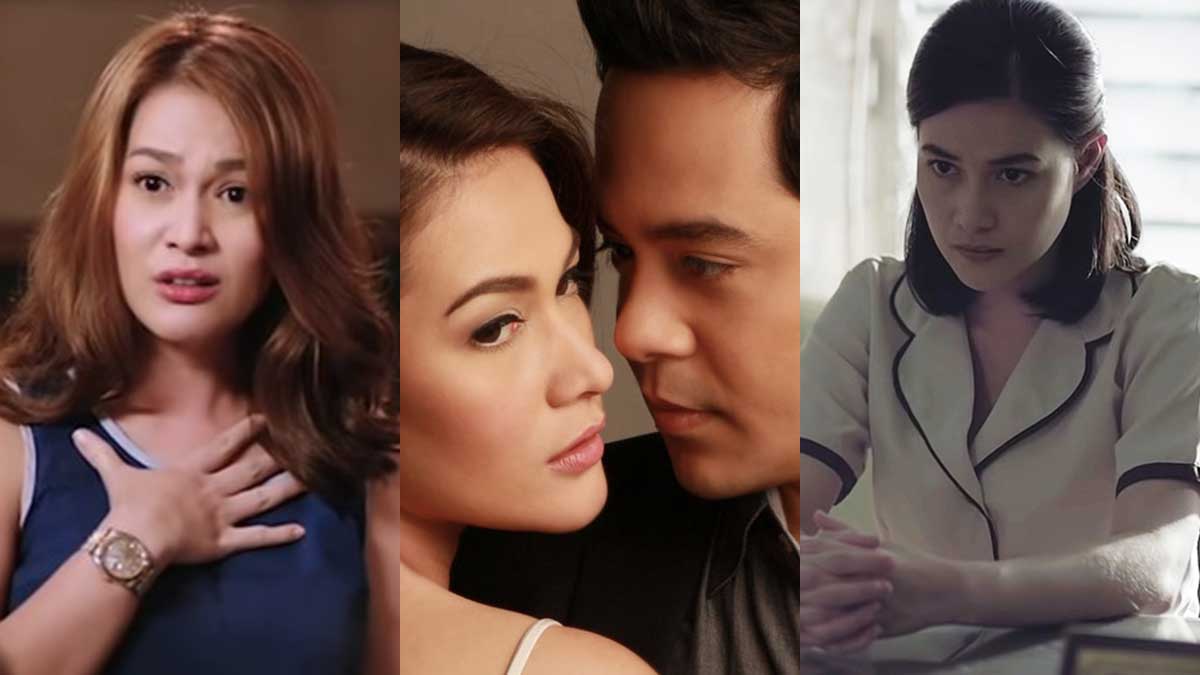 Which Bea Alonzo movie on Netflix is your favorite?
PHOTO/S: Star Cinema

In the 20 years of Bea Alonzo in show business, she has top-billed several movies that became box-office hits.

Fittingly, she was given the title “This Generation’s Movie Queen” by Star Cinema, the film outfit of the ABS-CBN network.

After being with the Kapamilya network from the start of her movie career, Bea recently transferred to GMA-7.

One of her first projects is the movie A Moment To Remember with the Kapuso leading man, Alden Richards.

In the meantime, here's a look back at her movies that now stream on Netflix.

The Mistress, shown in 2012, served as the 10th-anniversary celebration of the successful Bea Alonzo-John Lloyd Cruz love team.

In this film, Bea plays Sari, a suitmaker who is the mistress of a rich, old man Rico (Ronaldo Valdez). She later meets JD (John Lloyd), an architect who gets smitten by her beauty. Sari gets torn between the two of them without knowing that JD is actually the son of Rico.

Trivia: John Lloyd was actually a third choice to play Bea’s leading man in this movie. It was first offered to Sam Milby, who backed out as he was eyeing to continue his acting career in the United States. The role was next offered to Derek Ramsay, who was pulled out when he decided to transfer to TV5. 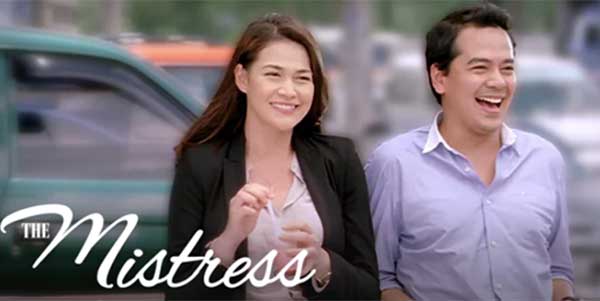 FOUR SISTERS AND A WEDDING

Four Sisters and a Wedding was part of Star Cinema’s 20th-anniversary celebration in 2013. Given the occasion, that was some casting coup with Toni Gonzaga, Shaina Magdayao, Angel Locsin, and Bea—all considered queens of ABS-CBN’s film outfit.

It tells the story of four sisters who have gathered in the family home to help their the baby brother (Enchong Dee) prepare for his wedding. The family reunion, however, brought out long-buried grudges among the sisters.

Bea's line “Bakit kasalanan ko, parang kasalanan ko?” left a mark on moviegoers and was made into memes and used as pop-up catchphrase apt in various stiuations.

She’s The One, shown in 2013, was the team-up of Bea and Kapuso actor Dingdong Dantes in a Star Cinema film as his exclusive contract with GMA-7 is only for television.

She’s The One is about best friends Wacky (Dingdong) and Cat (Bea) who have hidden feelings for each other, both wary that a deeper relationship between them will not work. Cat later gets involved with the college student Dave (Enrique Gil) and it gets complicated from there.

In this 2015 movie, Bea plays the role of Adie, a lawyer who finds out her fiancé (Tom Rodriguez) has been cheating on her. She then meets Vince (Richard Gomez), an older man whose wife Trisha (Dawn Zulueta) is having an affair with his best friend (Tonton Gutierrez). Circumstances bring Adie and Vince together, but it all ends happily for the three protagonists in the story.

A Second Chance is the 2015 sequel to Bea and John Lloyd’s 2007 blockbuster film, One More Chance. Popoy (John Lloyd) and Basha (Bea) are now a married couple trying to have a baby at the same time they are coping with marital conflicts and struggling to save the company they own from bankruptcy.

A Second Chance earned more than PHP556 million worldwide in the box office, the sixth highest-grossing Filipino film of all time.

Bea was paired with Aga Muhlach in this 2018 film. Her character, Ali, a photographer whose health is failing. Against her better judgment, she allows herself to fall in love with Nick (Aga) despite her gavely serious heart condition.

Bea had to cut her hair short for this film shot in Vancouver, Canada.

In the 2019 horror movie Eerie, Bea plays Pat, a guidance counselor investigating the suicide of the student Eri (Gillian Vicencio) in an all-girls school run by nuns.

Prior to its showing in Philippine cinemas in 2019, Eerie had its premiere at the Singapore International Film Festival in 2018. 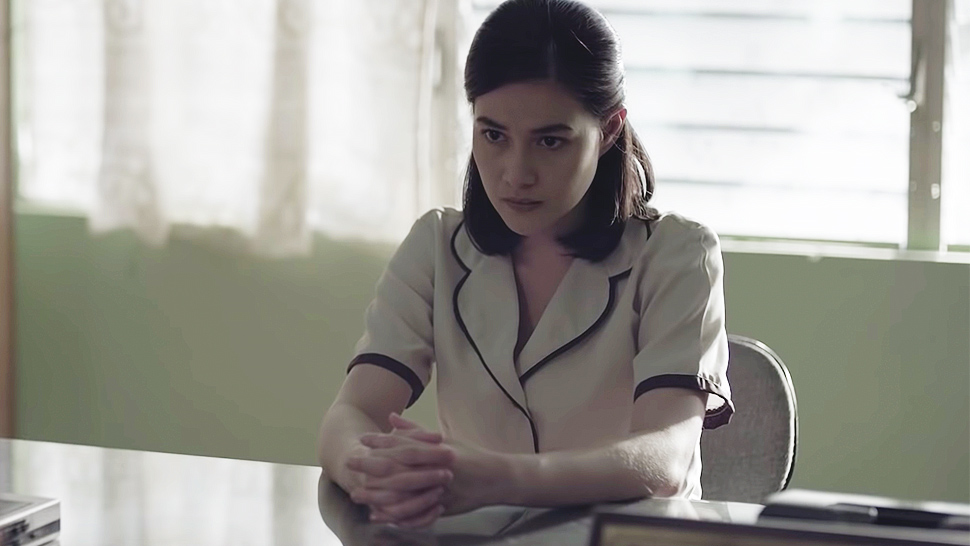