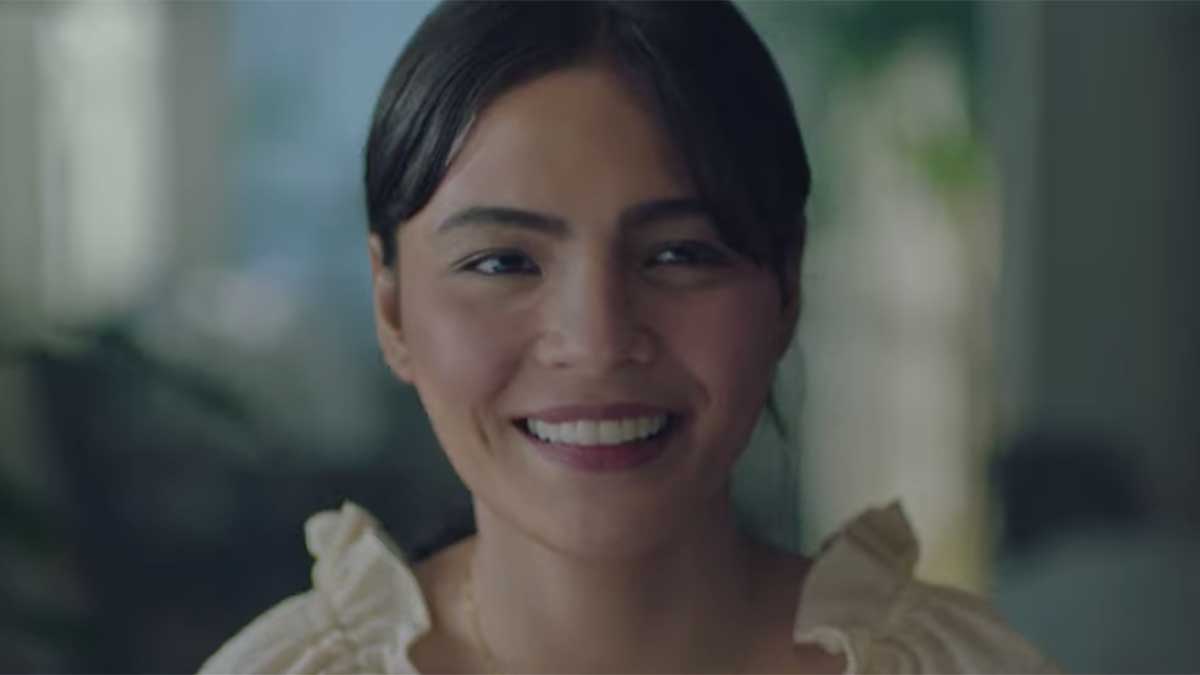 Lovi Poe is no stranger to infidelity-themed or “kabitan” movies.

Having done a lot of roles where she is either the legal wife or the mistress, has it affected her views on marriage?

“Of course, it’s a role, it’s a movie, but I have to admit that it is scary based sa nababasa ko or sa pinoportray ko,” she tells PEP Live, the online talk show of PEP.ph (Philippine Entertainment Portal), on Tuesday, July 6, 2021.

And even if, in real life, she would also hear stories about people cheating on their partners, Lovi still believes there are a lot of "good men."

“Yes, I see men who are a bit naughty and meron din akong nakikita na mababait at talagang focused.

“It gives me that feeling na it could be good.”

In jest, the actress says starring in infidelity-themed movies has taught her a lot in seeing through the tricks of an unfaithful boyfriend.

NOT ANOTHER "AFFAIR" MOVIE

In her upcoming movie The Other Wife, which is set for release on July 15 in VivaMax, Lovi plays the wife of Joem Bascon’s character.

Joem, in turn, has a best friend who is portrayed by Rhen Escano.

Joem lets Rhen stay in his marital home with Lovi, who begins suspecting there's more to her husband and his best friend's friendship.

Based on the trailer, Lovi will catch Joem having sex with Rhen, but Lovi will get surprised with the turn of events because her rival is not an ordinary woman but a mythical creature.

Lovi admits that she was a bit hesitant to accept the project upon hearing the title, but the element of mystery changed her mind.

She recalls, “When I first got the script and the title pa lang, I was already like, ‘I think I’ve done a lot of affair movies already, I think it’s time to step away.’

“Pero this time, lahat ng predictions ko, mali. So noong natapos ko iyong script, I was just so amazed. This is a dream role for me na hindi ko naisip ‘til I read it.”

Before this, Lovi's plan was to say no to projects involving intimate scenes.