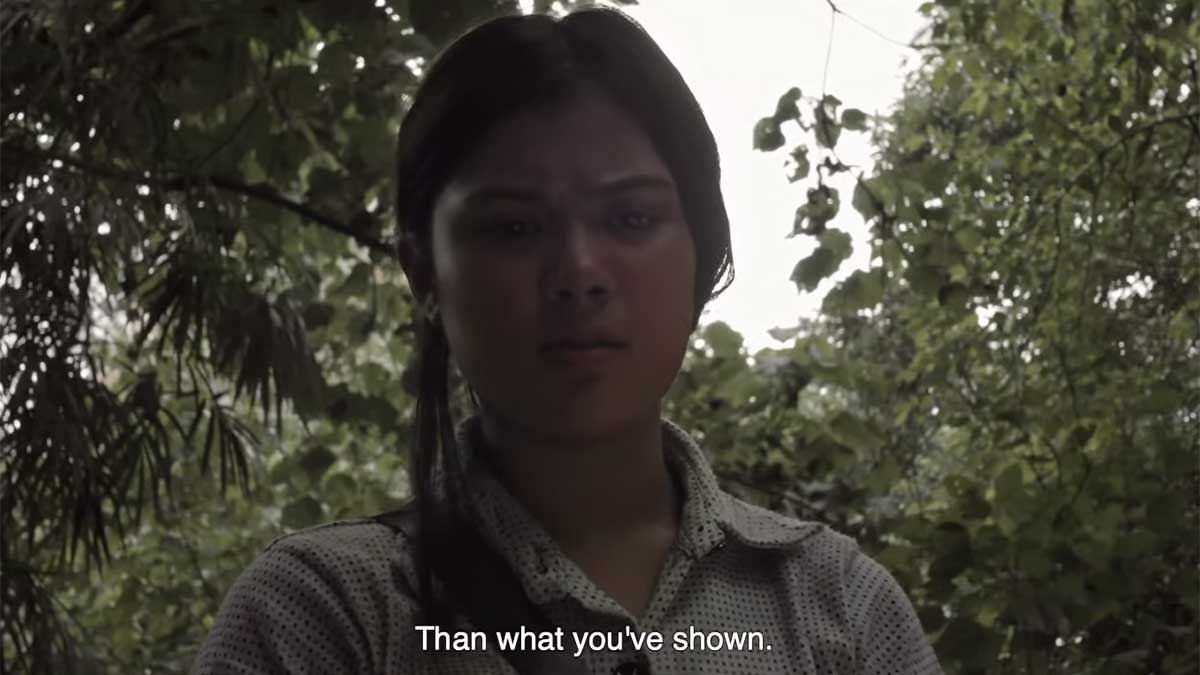 The short film, a historical drama that tells the story of a young woman dealing with the death of her father, bested 12 other finalists and received the Balanghai trophy and PHP150,000.

Aquino said in her director's notes, "Growing up, I had limited exposure to inspiring women who looked like me in the films I watched, and that void bore a burning desire to bring stories about Filipino women to life. And I couldn't imagine a better story than that of Remedios Gomez: a beauty queen who transformed into a fearless resistance leader.

"Making this film was important to me because it is a reminder that we all have grace and courage within ourselves that we can express without ever giving up who we are."

Speaking to Esquire, Rebeta said the Balanghai trophy was a source of motivation for him.

Meanwhile, Kyle Nieva won Best Director and Best Screenplay for Kids On Fire. The dark comedy tells the story of a prepubescent boy as he discovers the power of his sexuality while in a religious camp.