Andrea Torres to star in an Argentinian movie; learns how to dance for her role 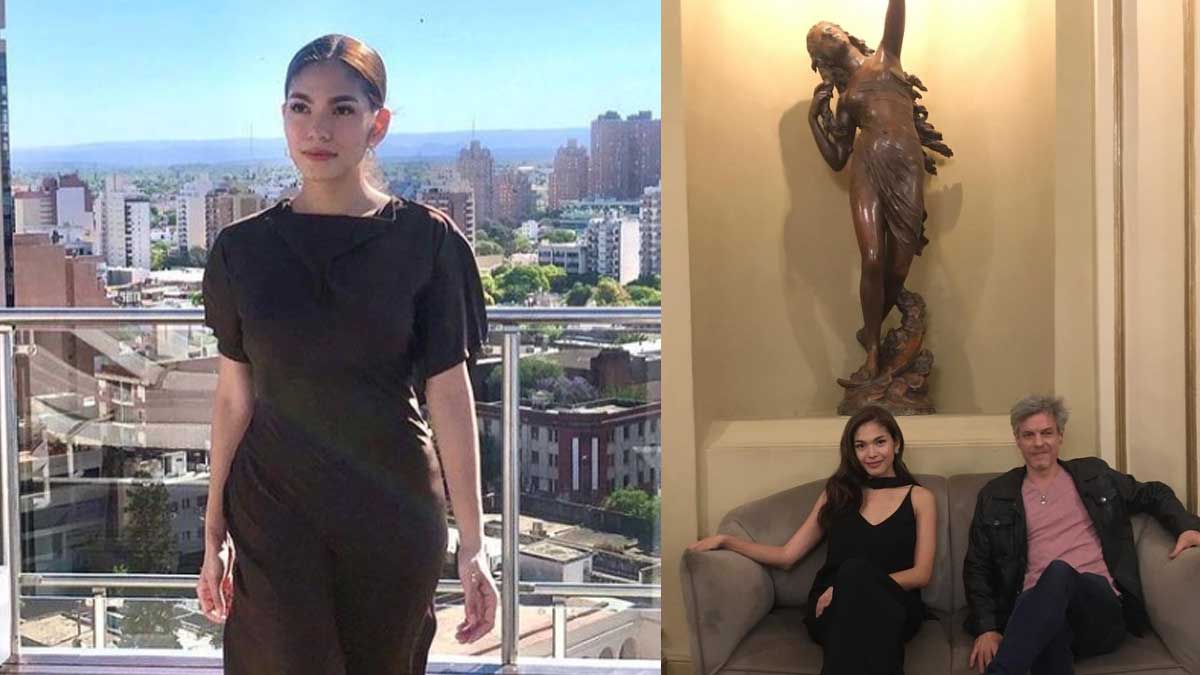 Andrea Torres is currently having the time of her life in Argentina with her mom Emerita.

Based on the actress' Instagram feed, they are spending their Halloween in Hotel San Leonardo in Agua de Oro, Cordoba.

They have been dining with Argentinian actors and producers, too.

Here she is with actor-producer Marcelo Melingo at the resort and country club El Potrerillo de Larreta...

The main reason Andrea flew to the country on October 21, 2021, was to shoot for an international movie project.

The Kapuso actress bagged a role in an Argentinian film, which is tentatively titled Pasional.

The producers of the film took notice of Andrea’s Instagram account and reached out to her managers.

In an interview with PEP.ph (Philippine Entertainment Portal), Andrea explained the project is about an unusual romance of two people.

The Kapuso actress also revealed her character: a Filipina dancer. She took a three-day tango class to prepare for the role.

Andrea is the only Filipino in the main cast comprised of mostly international actors. The movie is co-produced by Malevo Films of Argentina, an independent Filipino producer, and GMA-7. It is also set to shoot in the Philippines in the first half of 2022.

This is not Andrea’s first international movie project. She was part of the Cambodian film Fight For Love in 2016.