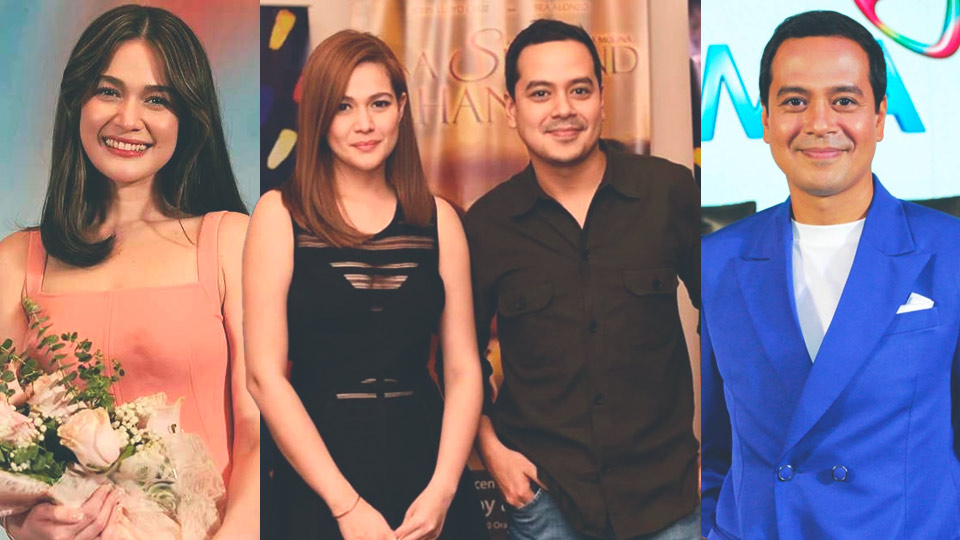 The John Lloyd Cruz-Bea Alonzo love team was born in 2002, and have worked together in many box-office movies.

John Lloyd Cruz and Bea Alonzo have been a love team since 2002.

The two were first paired on television, and their tandem eventually headlined box-office hits that were marked by a mix of kilig and tear-jerking scenes that fans remember through the years.

Today, John Lloyd and Bea both find themselves in GMA-7, and fans wish that being in the same network means they could reunite in a movie or teleserye.

Now that they have recently appeared in a commercial for a popular fast-food chain, could a comeback film be next?

For now, PEP.ph (Philippine Entertainment Portal) looks back at the top five highest-grossing John Lloyd-Bea movies. All the figures were publicly announced by Star Cinema. 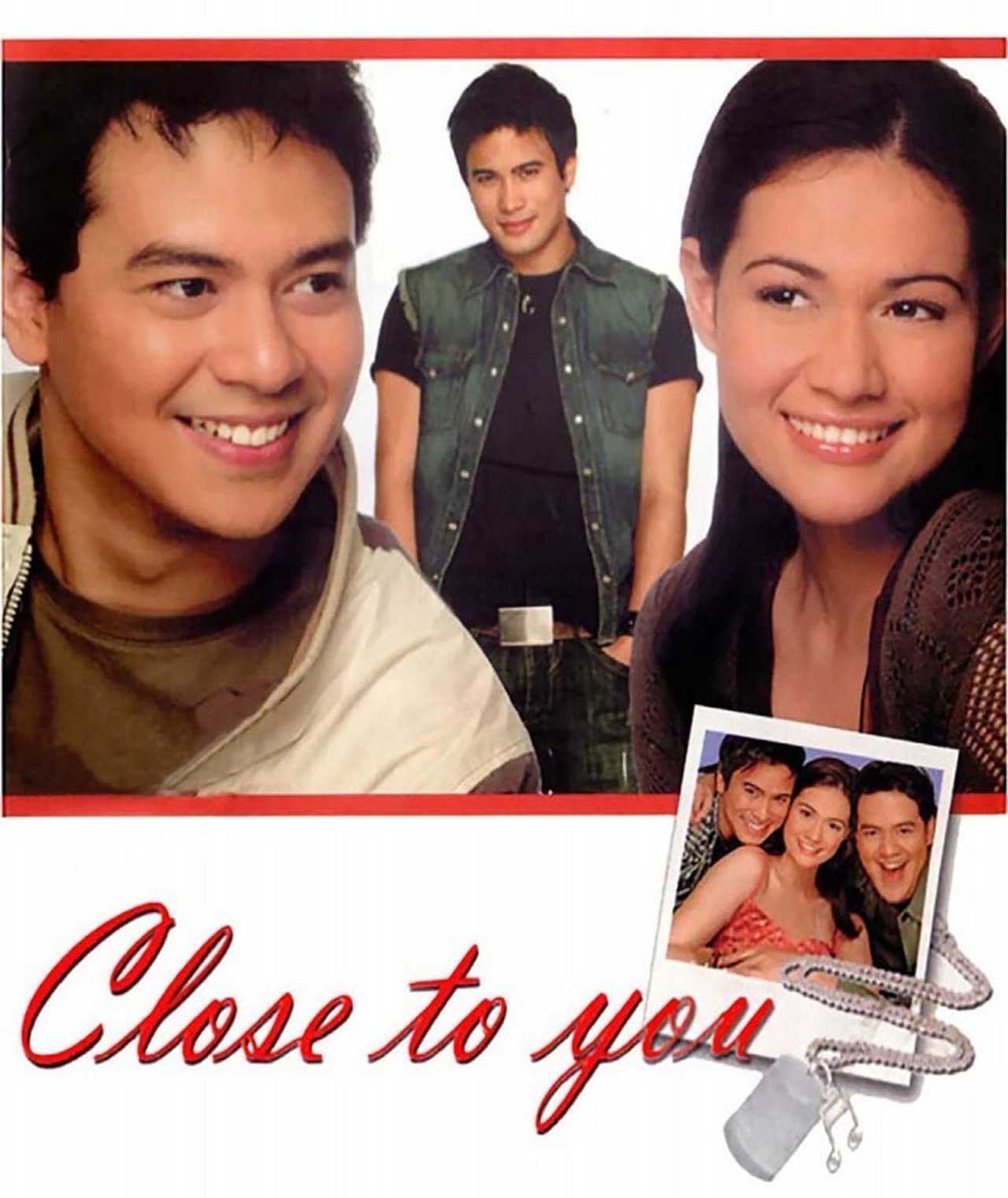 Released on February 15, 2006, Close to You introduced Sam Milby as the second lead.

It was directed by Cathy Garcia-Molina. 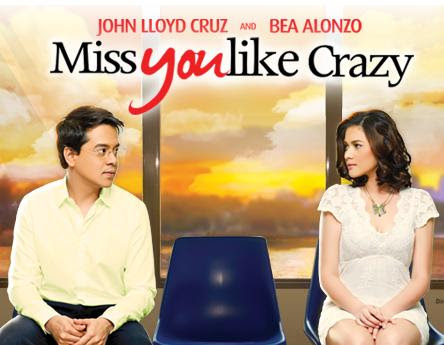 Miss You Like Crazy was released on February 24, 2010 as a post-Valentine treat for viewers. Again directed by Cathy Garcia-Molina, the film's gross earnings totaled to PHP143 million (approximately US$2.86 million), as reported by Star Cinema.

For their roles in the film, John Lloyd and Bea both received acting honors from the GMMSF Box-Office Entertainment Awards in 2011. Bea took home the Film Actress of the Year award, while John Lloyd was awarded Film Actor of the Year. 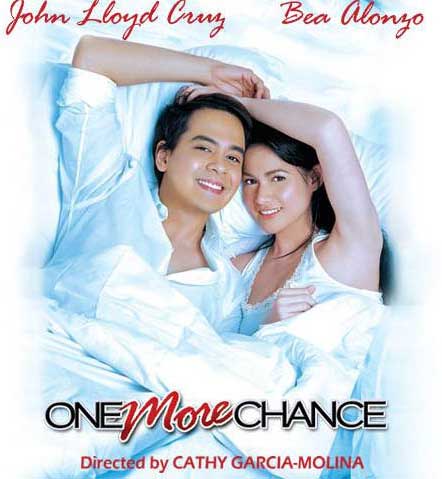 Who could ever forget these iconic lines?

“She loved me at my worst, you had me at my best, yet you chose to break my heart...”

These and other heart-breaking scenes in One More Chance made it one of the most unforgettable Filipino films of all time, as hailed by Filipino audiences.

Another Cathy Garcia-Molina film, it was released on November 14, 2007.

One More Chance snagged multiple awards, including Box-Office King and Box-Office Queen for John Lloyd and Bea respectively in the 38th GMMSF Box-Office Entertainment Awards, Best Performance by an Actor in a Lead Role (Drama) for John Lloyd in the 5th ENPRESS Golden Screen Awards, Movie of the Year in the 24th PMPC Star Awards for Movies, among others. 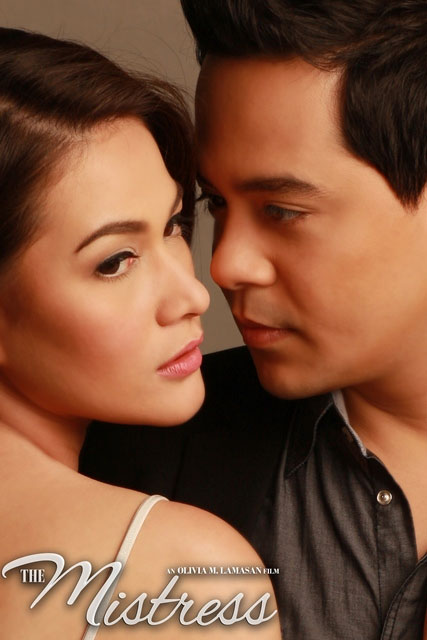 A few years after the success of Miss You Like Crazy, John Lloyd and Bea were reunited in The Mistress. This film marked the celebration of their 10th anniversary as a love team.

Directed by Olivia Lamasan, The Mistress was released on September 12, 2012.

The film also won multiple awards, with John Lloyd and Bea snagging the Box-Office King and Box-Office Queen awards in the 44th GMMSF Box-Office Entertainment Awards, John Lloyd as Best Actor in the 31st Luna Awards, and other awards for the cast and crew. 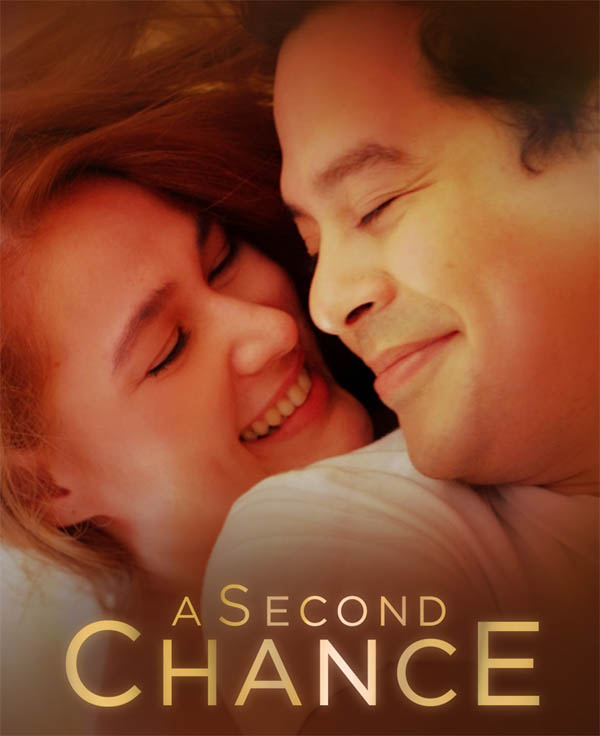 After eight years of waiting, the much-awaited sequel to One More Chance was finally released on November 25, 2015.

Cathy Garcia-Molina returned to direct A Second Chance, which, to date, remains the highest-grossing film of the love team.

While the film had many nominations, only Bea Alonzo scored a win as Movie Actress of the Year in the 2016 Star Awards.

Which of the five films is your top favorite?

We are now on Quento! Download the app to enjoy more articles and videos from PEP.ph and other Summit Media websites.
Read Next
Read More Stories About
greener, SEOW1, Close To You, John Lloyd Cruz, Bea Alonzo, One More Chance, The Mistress, A Second Chance, Miss, Miss You Like Crazy
Post a Comment
Featured
Latest Stories
Trending in Summit Media Network