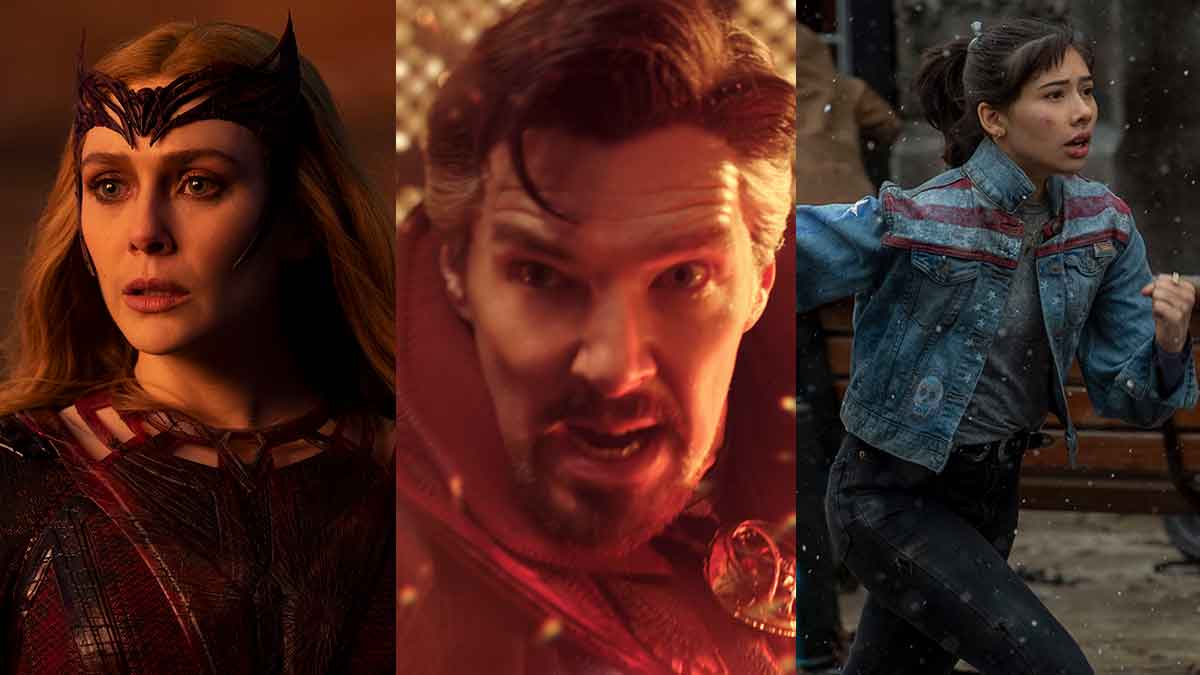 Is Doctor Strange in the Multiverse of Madness worth a trip in the cinemas?
PHOTO/S: Marvel Studios

In the sequel, he enlists the help of both old and new mystical allies to unlock the secrets of the Multiverse and combat the powerful enemy to protect America Chavez.

The movie is directed by Sam Raimi and features Elizabeth Olsen (as Wanda Maximoff/Scarlet Witch), Benedict Wong (as Wong), Xochitl Gomez (as America Chavez), and Rachel McAdams (as Christine Palmer). 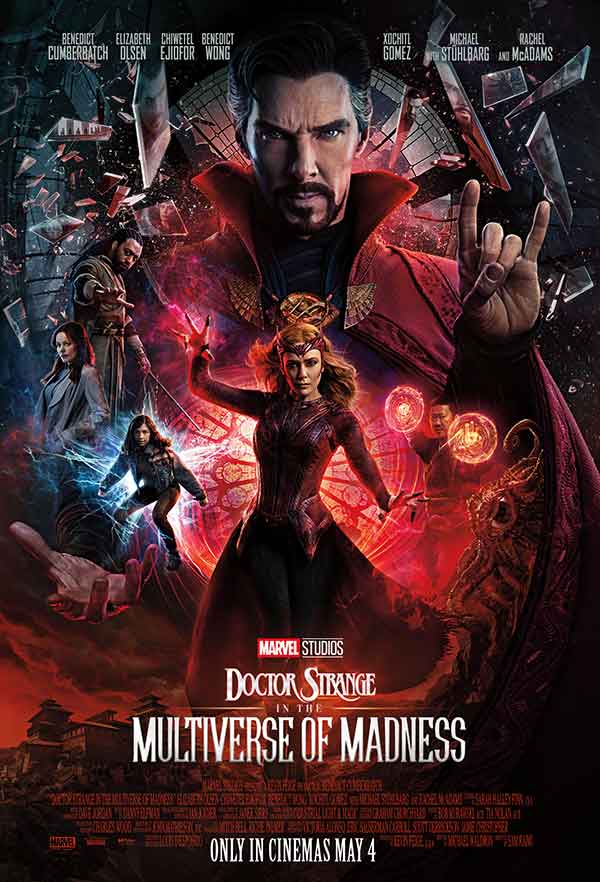 Does the sequel live up to six years' worth of anticipation?

PEP.ph gives five reasons why Doctor Strange in the Multiverse of Madness is worth your trip to the cinemas.

It may not be a romantic movie but Doctor Strange in the Multiverse of Madness gives us bittersweet scenes between the characters of Benedict Cumberbatch and Rachel McAdams.

You can still feel their affection for one another, even though they are no longer dating in the film.

And as Doctor Strange continues his superhero duty, Christine is more than just his love interest in the sequel. Get ready to see her character take on a more exciting route. 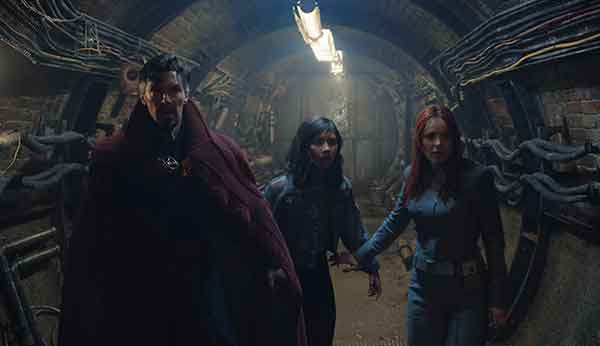 A character who first appeared in the comics in 2011, she is also known as "Miss America" and has the ability to open star-shaped portals leading to the multiverse and other realities.

One of the highlights of her character in the film is when a flashback reveals she was raised by two moms.

This particular scene is an integral part of her life story and a clear nod to the LGBTQ+ community. 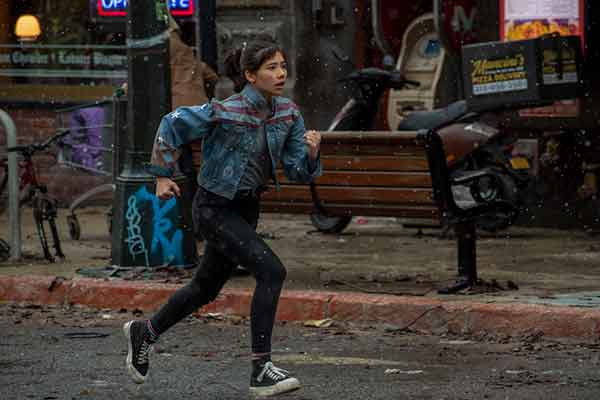 The storyline of Wanda Maximoff connects to the Disney+ miniseries Wandavision.

In the mini series, she creates another reality and dreams of having two young sons in an alternate universe.

The movie shows how she loses the reality she created, her transformation into the Scarlet Witch, and her search for ways to reunite with her two young sons.

Wanda Maximoff/Scarlet Witch reinforces her status as the powerful mutant sorceress as she tries to acquire America Chavez’s superpower and fight anyone that gets in her way.

She can be a terrifying witch when she unleashes her power. But she can also easily shift to being a relatable character when faced with her vulnerability: wanting to be a mom. 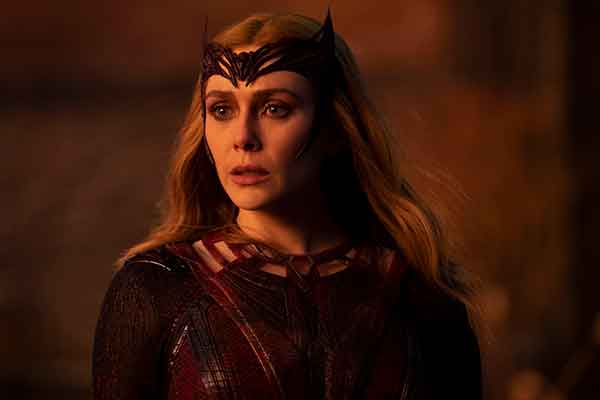 In the Marvel universe, there is a secret society called the Illuminati. It is a group composed of the brightest Marvel superheroes, and fans have been excited to find out who gets to play their members in the anticipated film.

The sequel gives you just that — star-studded cameos that are sure to elicit excitement from the viewers.

Director Sam Raimi is best known for helming the Evil Dead films. It's no surprise that he has taken Doctor Strange in the Multiverse of Madness to a different creative direction.

The film is imbued with the director's horror sensibilities and signature aesthetics, giving the viewers a balance of that strange-creepy feeling and suspense. 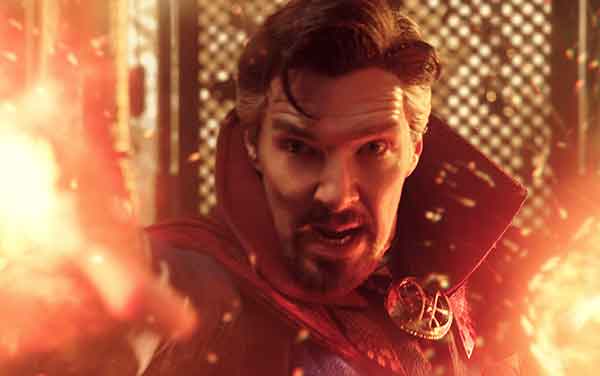