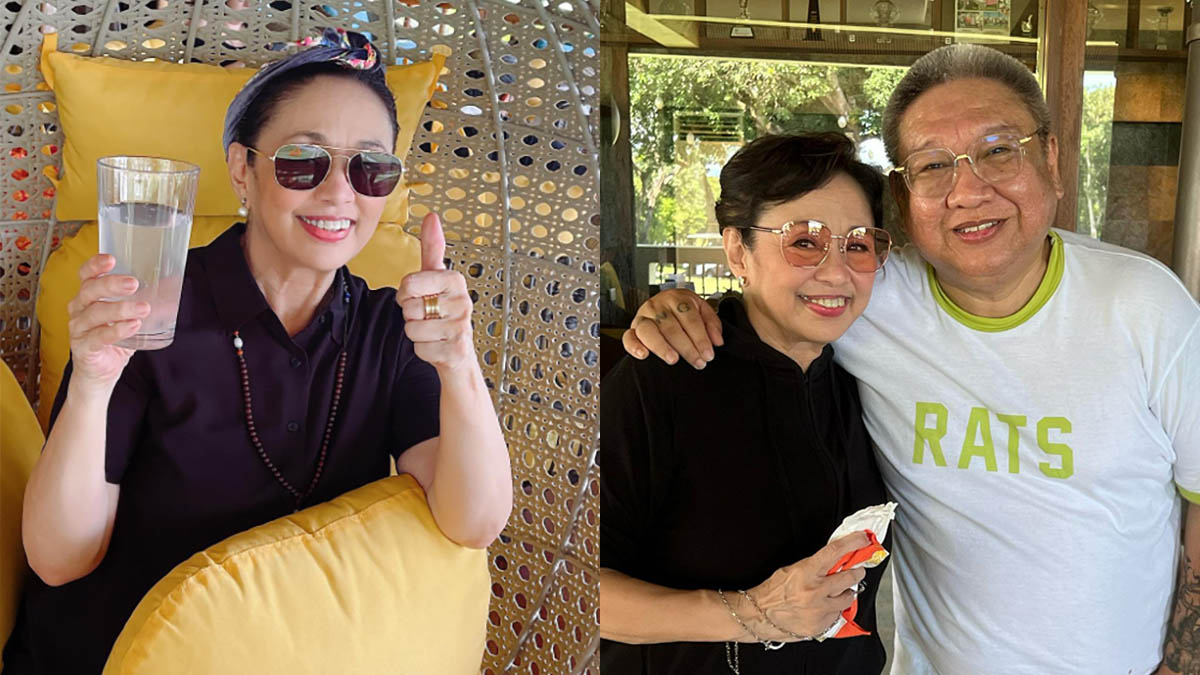 Six years since her last big-screen project, Star for All Seasons Vilma Santos said yes to a comeback film to be helmed by director Erik Matti.
PHOTO/S: @erikmatti on Instagram

Vilmanians, the long wait is finally over!

After six years, Star for All Seasons Vilma Santos is set to make a comeback on the big screen.

Vilma posted a photo of her with director Erik Matti and film producer Dondon Monteverde of Reality MM Studios, who will direct and produce the project.

She wrote in the caption (published as is): “Had a lunch meeting with Direk @erikmatti and @dondonmonteverde.”

In an Instagram post also posted yesterday, September 7, he wrote (published as is), “I’ve worked with @rosavilmasantosrecto in a few commercials but I’ve always wished to do a movie with the Philippine film industry’s most iconic star for all seasons.

“We will be developing two projects with her and after hearing the stories, Ate Vi gave it a nod. A very happy, excited nod. So excited!!! Woooottt!!”

Vilma had been active in politics for the past 24 years. She was elected as mayor and, later, congresswoman of Lipa City, and governor of Batangas province.

However, Vilma announced that she opted not to run in the May 9, 2022 elections.

Vilma last starred in the 2016 comedy-drama film Everything About Her with Angel Locsin and Xian Lim.