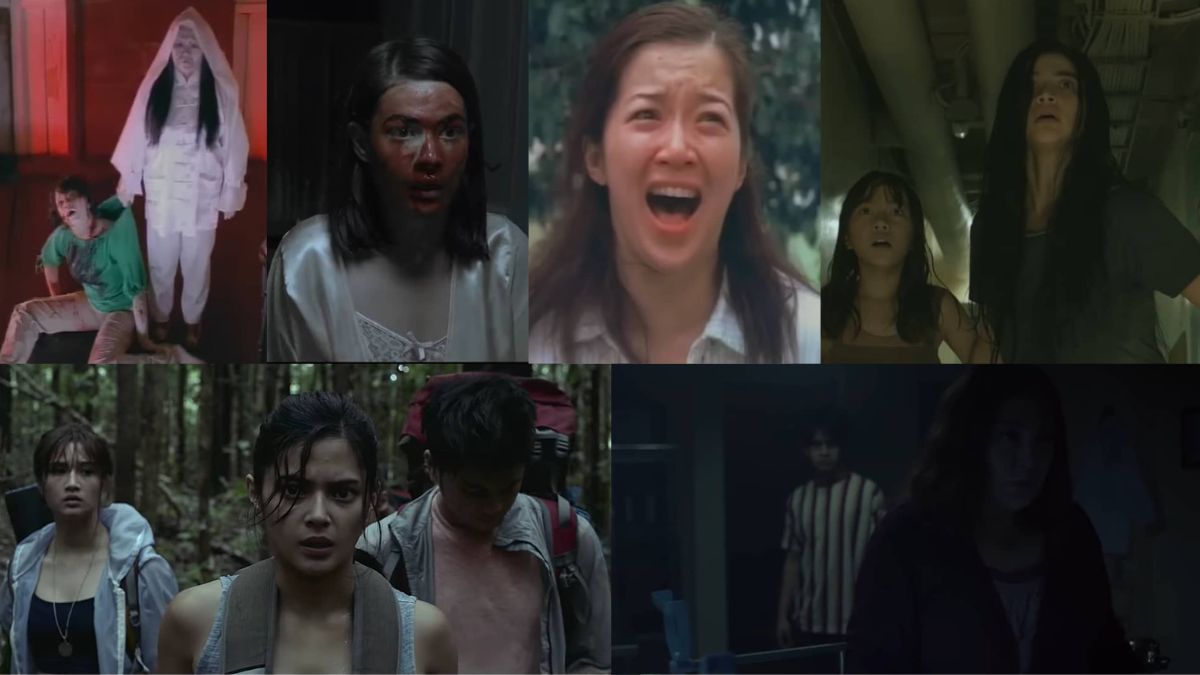 Hello there, scaredy cats! Halloween is right around the corner, which means an abundance of scares and frights coming your way in the next couple of days.

Are you up to Halloween movie marathons?

Here are the five Pinoy horror movies you can watch on Netflix:

This film centers on Joy (Kris Aquino), who finds an abandoned antique bagua mirror that brings her family good luck, but it also causes the deaths of the people around her, each one ominously connected to that person's Chinese zodiac sign. 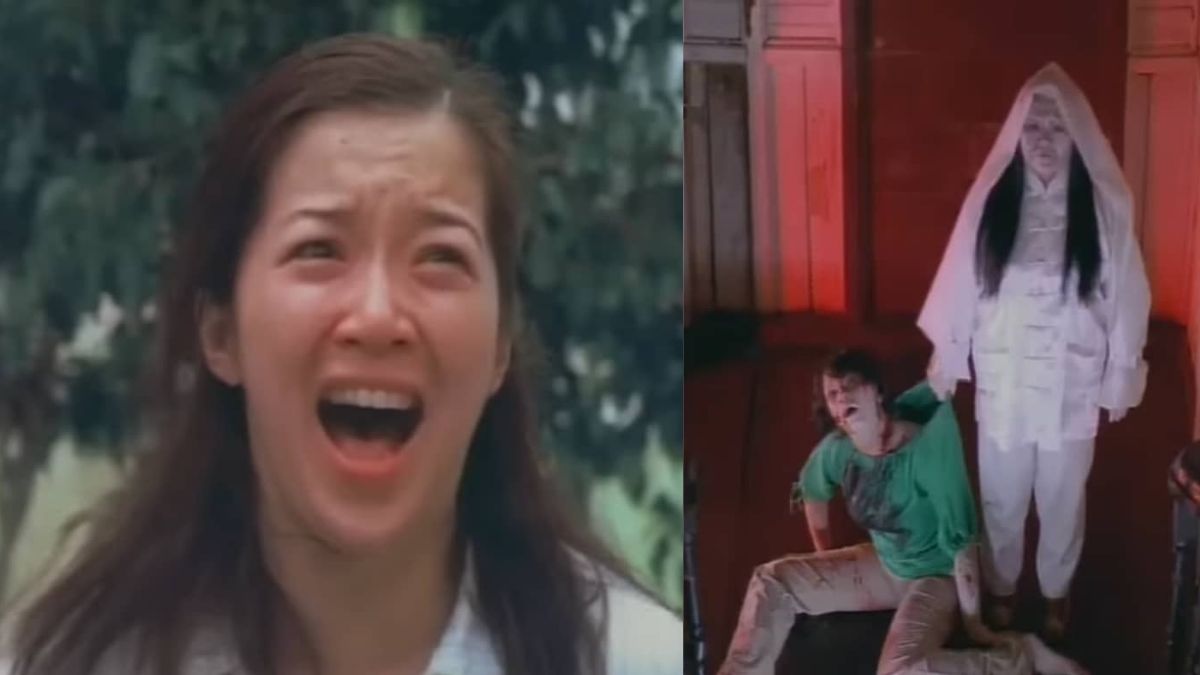 Eerie follows the story of Pat (Bea Alonzo), a guidance counselor at a Catholic school for girls. She investigates the death of a student named Eri, who is said to have committed suicide.

In the middle of her investigation, she faces strong opposition from the head nun and school principal Mother Alice (Charo Santos-Concio).

Slowly, Pat unravels the mystery behind a student’s death through the help of a spirit. 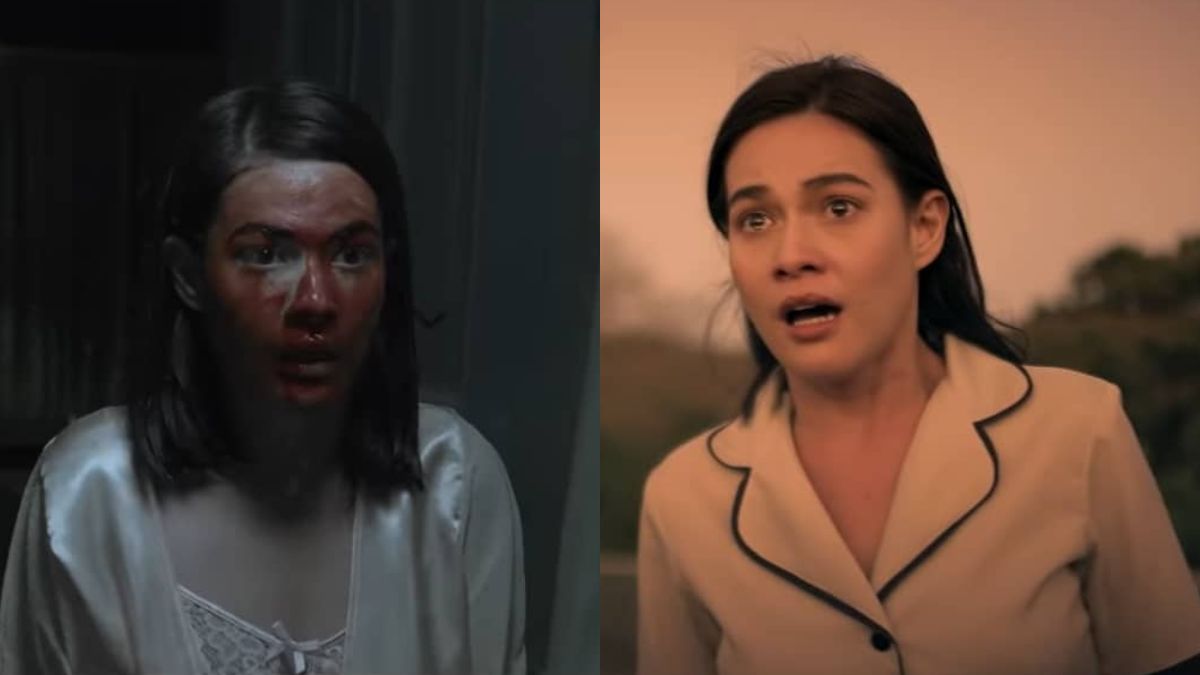 The story starts when their peaceful island life is threatened after a passenger vessel dubbed the Aurora crashes into a rock near their area.

When a fatal shipwreck happens on the rocky shores of their island, the siblings try to look for missing bodies, until the dead people come looking for shelter instead.

Trivia: Aurora is based on the tragic sinking of the MV Doña Paz that happened in 1987. 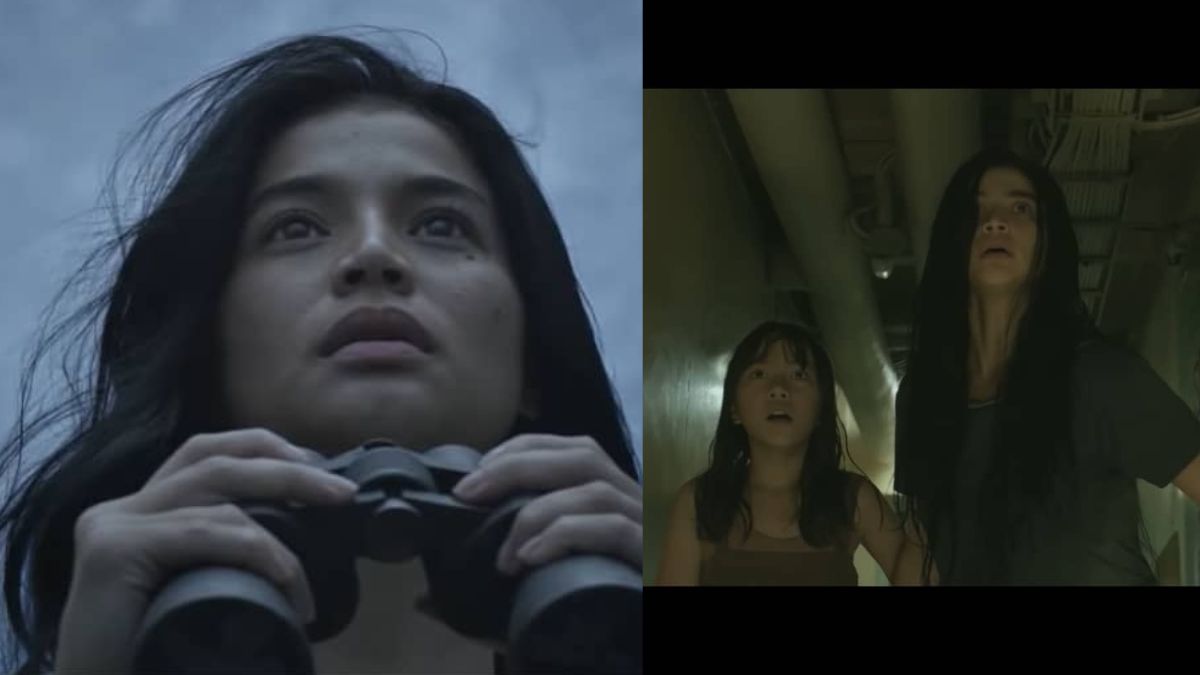 They embark on a trek to the sacred Mt. Awanggan, which lead them to a mysterious and unsettling encounter during their journey.

Banal is inspired by true events. 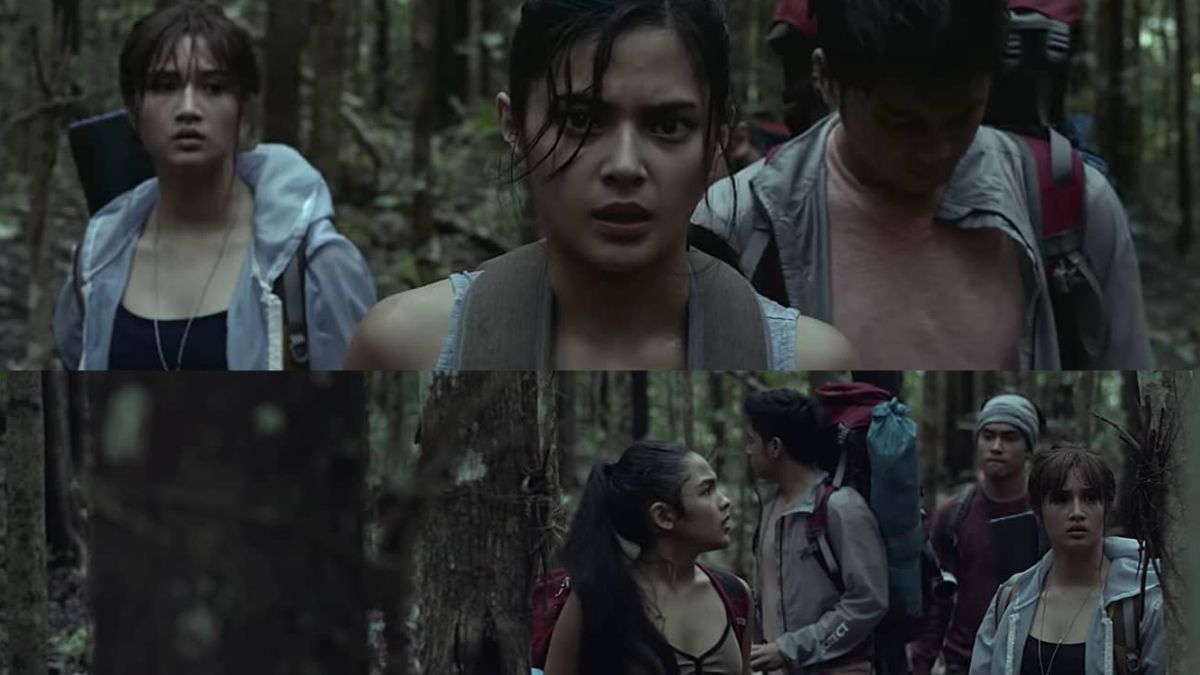 This horror film is a brainchild of the writers Erik Matti and Katski Flores.

It follows the story of a college student Luis (Kent Gonzales) who returns home to Baguio to mourn the death of his twin sister.

At first, the cause of his sister's death is unknown to Luis.

But it eventually is revealed to him by the spirit of his twin sister, and this leads to his discovery of some buried family secrets and the real reason of her passing. 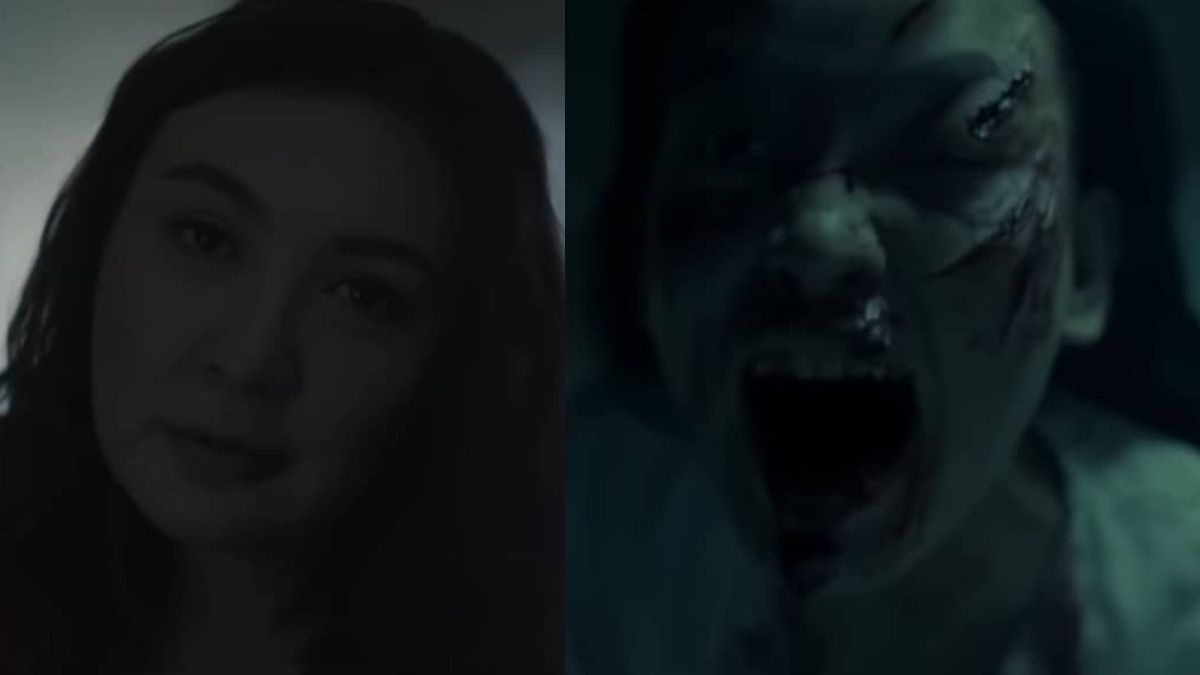