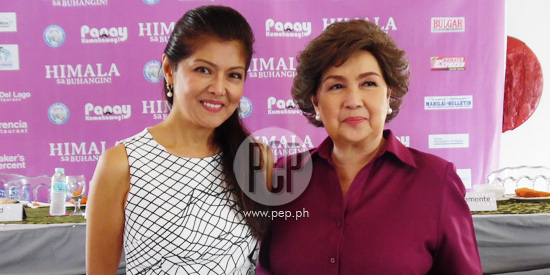 Why is the local government of Ilocos Norte pushing for film tourism? Governor Imee Marcos (left) explains, “Free advertising! Imagine kung nasa pelikula ka, ilang oras 'yon na nakababad ka. Kapag teleserye, araw-araw 'yon na nakababad ka. It's something that we'll be very, very grateful for.” In this photo, Gov. Imee posed with Susan Roces, the guest of honor during the May 1 unveiling of Flavio's statue at the Paoay Sand Dunes. Flavio is the lea

From being a high roller-gambling destination, Ilocos Norte is now known as a popular destination for film production.

Governor Imee Marcos admitted that when the number of foreign high-rollers visiting their province started to fall, the local government realized they have to re-introduce this northern part of Ilocos region as a perfect setting for film production.

At the press conference of the annual Himala sa Buhangin event, Gov. Imee recalled, “At that time, a lot of Chinese were coming over on chartered flight.

“Naging wake up call sa amin 'yon that we should develop a more balanced family-oriented tourism.

“That's why we started culture trip in some places, a sentimental journey.

“Many Ilocanos want to come back home, at the same time, they come to see the culture, where the films were shot, which church was it, alin 'yong sand dunes, alin 'yong white rock.”

This was the reason, she said, they're now pushing for film tourism in Ilocos Norte.

The first daughter of the late President Ferdinand Marcos related to the media, “Maraming pumupunta rito for the simple reason na maraming pelikula. 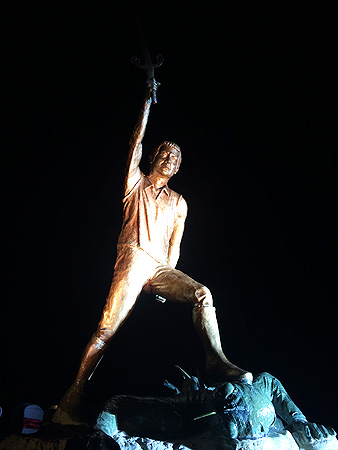 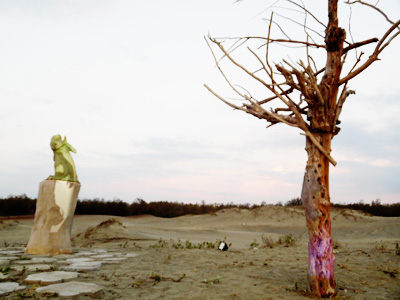 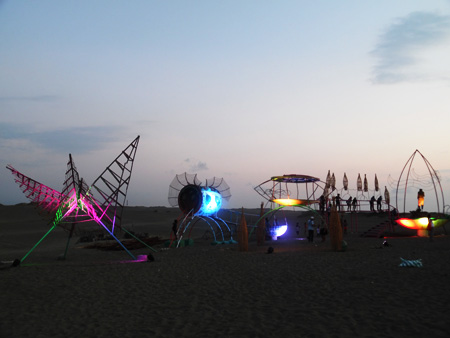 PRODUCERS WELCOME TO SHOOT IN ILOCOS NORTE. To attract more film and TV producers, the local government of Ilocos Norte gives special support to companies that want to use their province as a setting.

In fact, Ilocos Norte has passed the “Trimedia Incentives Act,” which grants filmmakers and movie producers a discount on all permit fees and location charges issued by the provincial government. It also provides assistance in facilitating ground arrangements and provision of technical information. 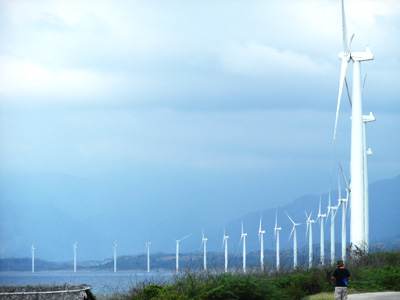 Gov. Imee further explained, “We're the only one that requires every municipality and city to liaise with any media outfit that is trying to generate production. 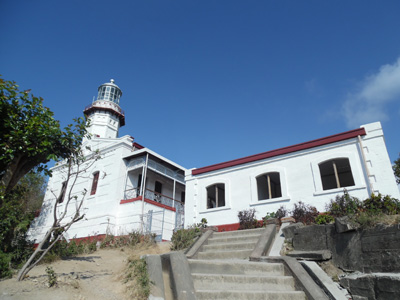 And what does Ilocos Norte get in return?

“It's something that we'll be very, very grateful for.'

To maintain Ilocos Norte as a center for film tourism, Gov. Imee said in conclusion, “We are definitely open to all sorts of development.”