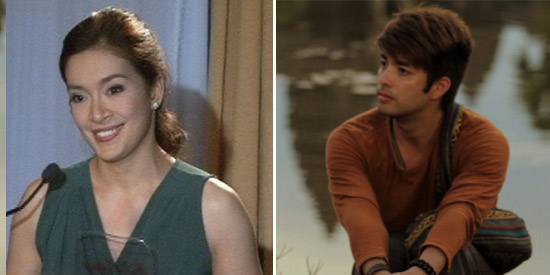 Eight Filipino movies will compete in the upcoming film fest organized by the Film Development Council of the Philippines. The World Premieres Film Festival Philippines will run from June 24 to July 7, 2015. Ina Feleo (left) and Joross Gamboa (right) are some of the stars featured in this newly established section.

Eight films have now been selected to vie in the Filipino New Cinema section of the World Premieres Film Festival Philippines (WPFF) 2015.

Organized by the Film Development Council of the Philippines, the WPPF will take place from June 24 to July 7, 2015 and will screen at SM Cinemas.

Gala premieres for the Filipino New Cinema entries, will be attended by directors, and stars from June 25-27 at the SM North EDSA cinemas.

For June 25, the films Sino nga ba si Pangkoy Ong? and An Kubo sa Kawayanan will be screned.

On June 26, Maskara, Piring and I Love You. Thank you.

Then June 27 will have Ang Kwento Nating Dalawa, Filemon Mamon and Of Sinners and Saints.

Directors and stars will introduce their films and take part in a short Q&A after the screening. Gala premieres are strictly invitational.

The section will feature new Filipino films from contemporary filmmakers who are looking to premiere their latest works before an international audience in the Philippines. The section further highlights the high caliber of films produced and made by the country.

Festival Awards for this section include film grants of varying amounts as well as awards for Best Picture (1st and 2nd place), Best Screenplay, Best Cinematography, Best Editing, Best Musical Score, Best Sound Engineering, Best Production Design, and Best Performance by an Actor, Best Performance by an Actress, Best Supporting Actor, and Best Supporting Actress. The awards shall be given by an international jury comprised of experts in cinema.

An Kubo sa Kawayanan directed by Alvin B. Yapan, focuses on Michelle (Mercedes Cabral) who lives in her own special world and has special relationship with her house by the bamboo grove. In Michelle’s world, everything is interconnected, and even the smallest of things has a story to tell. Also starring in the film are RK Bagatsing and Mark Felix. 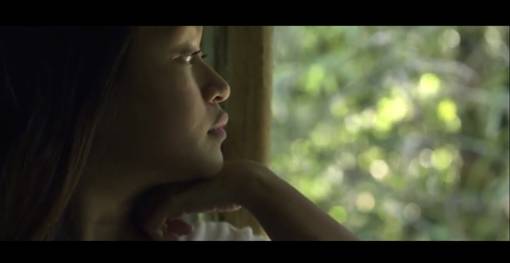 Ang Kwento Nating Dalawa directed by Nestor Abrogena, observes the troubled relationship of Sam (Nicco Manalo) and Isa (Emmanuelle Vera) as they prepare to confront a dilemma that has been brewing and slowly growing. Also starring in the film is Brian Corella. 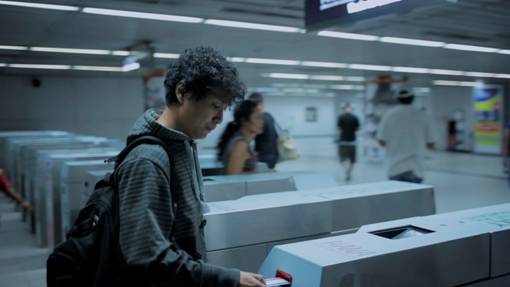 Filemon Mamon directed by Will Fredo, is the story of FIlemon Mamon (Jerome Ignacio) a high school student who desires two things. First, to win the heart of the girl he loves and second, to be the lead in a musical play about his Philippine hero Andres Bonifacio. But he has a problem: his weight. Also starring in the film are Miles Ocampo, Smokey Manaloto, Joshua Colet, Rayver Cruz, Christian Bautista, Nanette Inventor, and Giselle Sanchez. 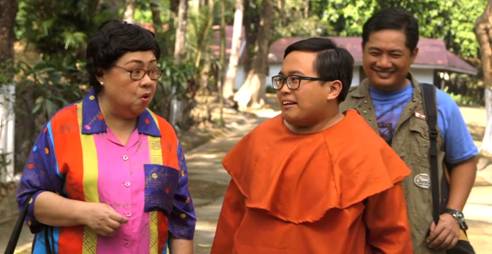 A still from Filemon Mamon

I Love you. Thank you directed by Charliebebs Gohetia, is the story of Paul (Joross Gamboa) a restless twenty-something who cannot get his life together, and to make matters worse, falls into a love triangle between Red, his best friend Ivan’s boyfriend, and Tang (Ae Pattawan), whom he meets in his travels to Siem Reap.

Joross Gamboa in a film still from I Love you. Thank you


Maskara directed by Genesis Nolasco, follows the story of Pia Gorospe (Ina Feleo) as she tries to uncover the truth behind the death of a high level executive at the One Wired Nation (OWN) company, with her quest taking her all the way to the city of Marinduque as it celebrates the Moriones tradition. Also starring in the film is Ping Medina, Lance Raymundo, Lester Llasang, and Boots Anson-Roa. 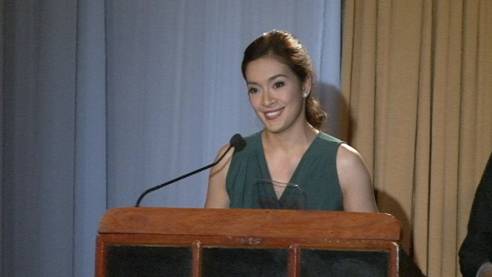 Ina Feleo in a film still from Maskara

Of Sinners and Saints directed by Ruben Maria Soriquez follows the story of Leonardo Rosselini (Ruben Maria Soriquez), a young Italian priest who is assigned to a parish in Payatas and soon descends into the one of the poorest and violent areas in Metro Manila. Also starring in the film are Chanel Latorre, Raymond Bagatsing, and Sue Prado.

Ruben Maria Soriquez is a scene from Of Sinners and Saints

Piring directed by Carlos Morales is about James (Yussef Esteves), a working student who struggles to keep both ends meet as he provides for his troubled family, amidst the corrupted dealings of the city. Also starring in the film are Krista Miller, Bembol Roco, and Tessie Tomas. 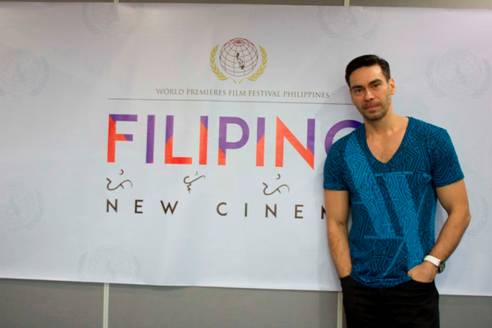