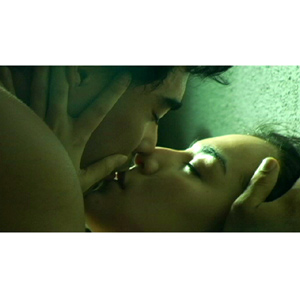 
Last August 8, PEP reported that the indie film Selda (international title: The Inmate) is the first Filipino film to compete in the 32nd Montreal World Film Festival in Canada.

This movie, directed by Paolo Villaluna and Ellen Ramos, has once again made history by being the first Filipino film to compete at the 49th Thessaloniki International Film Festival in Greece from November 14 - 23, 2008. According to Ferdy Lapuz of Ignatius Films Canada, this is the first time in its 49 years that a film from the Philippines is competing in Greece.


The first seven of Thessaloniki's 14-film competition line up with the European premieres of three Asian films among highlights scheduled for its 49th edition. The movies getting their European bows are prison drama The Inmate, by Filipino directors Ellen Ramos and Paolo Villaluna; Korean director Kim Dong-joo's A Broom Becomes a Goldfish, about a poor, middle-aged man's descent into madness; and coming-of-age film Winds of September by Taiwanese director Tom Shu-yu Lin.