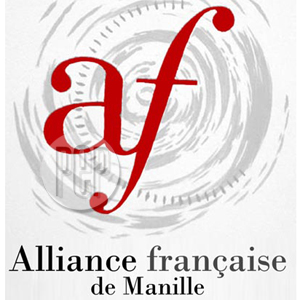 Founded in 1920, Alliance Française de Manille (AFM) is a cultural institution committed to promoting the French language and culture in the country. The AFM encourages friendly relations between the Filipinos and the French through art and educational programs.

As part of its mission to enhance Philippine-France cultural relations, the Cine Club of the AFM regularly shows French films, usually with English subtitles. Tonight, the AFM will be showing:

A cry of hatred and revolt, Vipère au Poing is adopted from one of the most famous and popular childhood-themed novels in French literature. Largely autobiographical, it tells of the tragical-comic mode of the violent and ruthless fight of a ten-year-old child against his own mother in the midst of a declining upper-middle class family at the end of the 1920s.


(Le Coude Rouge Restaurant is open before and after the film)