Young Critics Circle awarding to be held on March 8 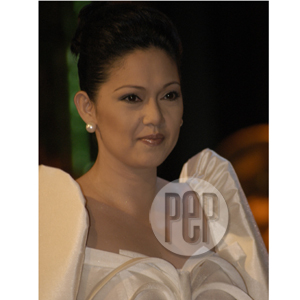 On top of Marya's win, the entire cast of Inang Yaya makes the roster of nominations for the Best Performance category.

Final deliberations and voting were held the night of February 9. Awarding of the 17th Annual Circle Citations for Distinguished Achievement in Film for 2006 is on Thursday, March 8, 2:00 p.m. at the Faculty Center Conference Hall in UP Diliman, Quezon City.

Here's the complete list of winners and nominees for this year's YCC film awards: