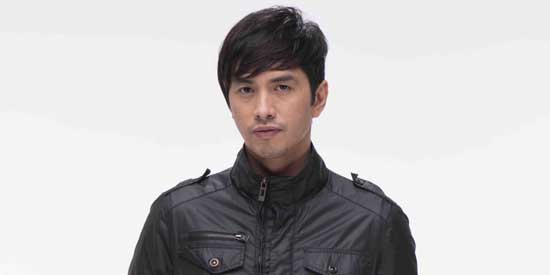 Red Spade Entertainment, the organizer behind the annual Sundown Music Festival, sees the addition of three Southeast Asian nations to the musical melee: Indonesia, Thailand and two very popular acts from the Philippines.

Known for their "rockability" and mastery in alternative music, it is no wonder the likes of Nidji, No More Tear, Rock Steddy and headliner Rico Blanco are fronting these tri-nation sensations.

Meanwhile, Screw and D=OUT are also there to continue the ride on the surge in popularity and demand for Japanese glam-metal rock.

On the other hand, K-pop fanatics can expect eye candy in the form of Ace of Angels (AOA), a versatile music group that interchange between a five-member female band and a seven-member idol group. All eight members from AOA will be making their full appearance at the festival to lend their full support at Sundown Festival 2013.

For two years now, Sundown Festival has been strongly championed by the Singapore Tourism Board (STB) due to its unique entertainment concept.

The event aims to showcase the best mix of Asia’s talent and diversity in music genre, musicians and cultural identity.

Festival goers can look forward not only to eight hours of non-stop entertainment but also bona fide street food sourced from all the eight Asian countries and fringe cultural performances such as “the barong” (storytelling dance form) from Indonesia, Tinikling B-boys (a mix of traditional pre-Spanish tap dancing with bamboo poles and breakdancing) from the Philippines, and muay thai exhibition from Thailand.