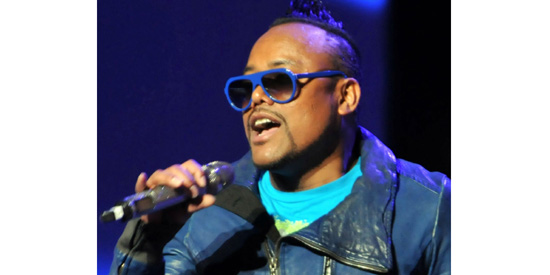 The events will take place from 38th Street down to 23rd Street and Madison Avenue in New York City.

Attendance is projected to peak at 100,000 people, made up mostly of Filipinos and Filipino Americans who come from the New York Tri-State area, Pennsylvania, California, Canada, and the Philippines.

Other beauty queens will be onboard the float along with world-renowned Filipino cultural festival live acts such as Bacolod City’s Masskara Festival, Cebu City’s Sinulog Festival, and Kalibo, Aklan’s Ati-Atihan Festival.

“What started out as a small Independence Day Parade that passed by a few blocks near the Philippine Consulate on Fifth Avenue in the early ‘90s has grown into a huge annual celebration along Madison Avenue, where around 100,000 of our own kin walk the city’s main streets. We owe that to the Filipinos’ strong family ties and genuine concern for one another, especially in times of hardship and natural disasters such as the onslaught of typhoon Haiyan last year,” says Fe Martinez, PIDCI president.

Fitting in well is this year’s celebration theme, “Triumphs of the Filipino: Pride of the Philippines.”

Scheduled activities include the following:

Besides the parade, street fair, and cultural festival on Sunday, June 1, PIDCI (which is also celebrating its silver anniversary this year) will also hold its annual Philippine Independence Day Ball on Saturday, June 7, at Marriott at Glenpointe, Teaneck, New Jersey.