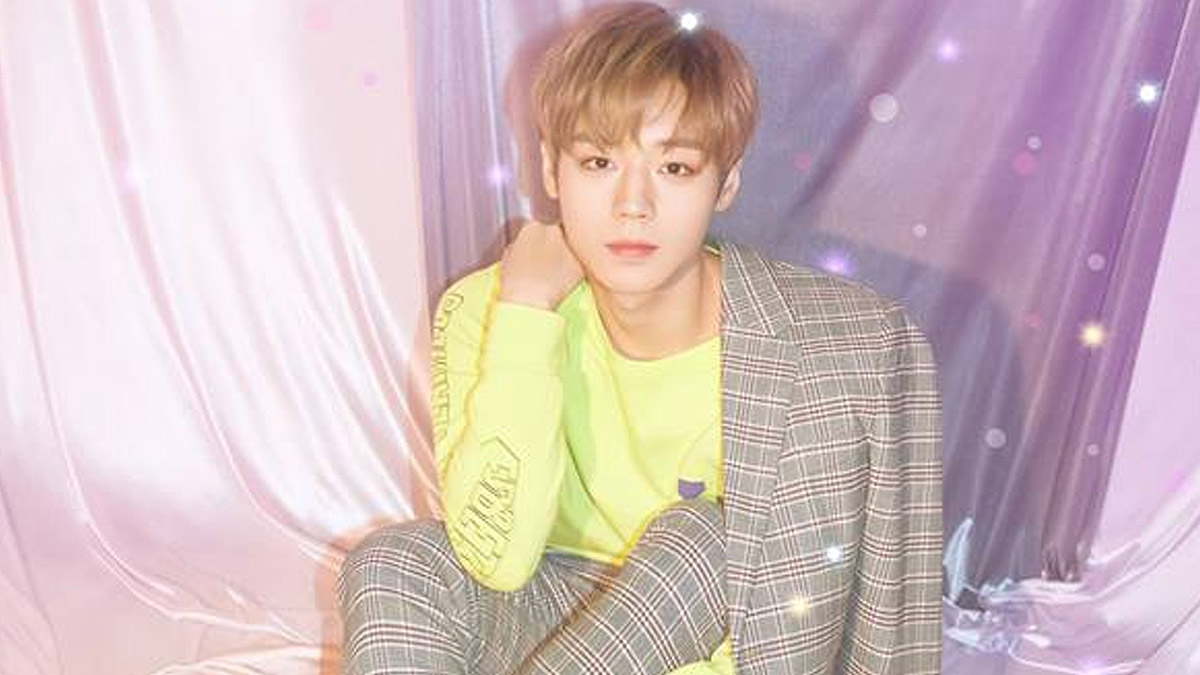 South Korean singer Park Ji Hoon is set to return in Manila this 2019.

The 19-year-old K-pop idol will treat his Filipino fans to amazing performances on March 15 at the Araneta Coliseum.

Ji Hoon gained popularity for his successful stint as a member of the 11-member boy band called Wanna One.

This will be Ji Hoon's third visit to the Philippines.

Wanna One brought its first and last world tour at the SM Mall of Asia Arena on September 1, 2018. Before the concert, the members held their group's first fan meeting in Manila at the Araneta Coliseum on October 13, 2017.

Ji Hoon's Filipino fans are definitely excited to see him back in the Manila concert scene.

Fans can expect outstanding production numbers during his solo show.

During his fan meeting's first stop in Seoul last February 9, Ji Hoon showed off his skills by doing a dance cover of Ed Sheeran's "Shape of You" and Taemin's"Press Your Number."

He also prepared brand new songs for his fans.

One of his new tracks is titled "Young20," which was produced by fellow Wanna One member Lee Dae Hwi.

Of course, Ji Hoon will also perform some of Wanna One's chart-topping hits.

He is expected to serenade the crowd with the song titled "Hide and Seek."

A fan meet event would not be complete without the question and aswer segment.

For his show, Ji Hoon will take a trip down memory lane with for the segment called "Save Edition."

He will look back on some of his most memorable moments as an entertainer and re-enact the scenes for his Pinoy fans.

Many Filipino fans are hoping that some of his fellow Wanna One members will make an appearance on his show.

Some of the members including Yoon Ji Sung, Bae Jin Young, and Kim Jae Hwan made a surprise appearance during his show in Seoul.

The prices are as follows: