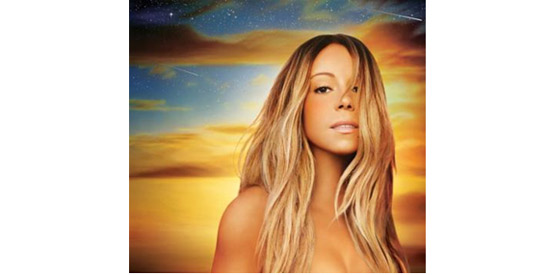 Watch Mariah Carey live during her concert dubbed Me. I Am Mariah. World Tour Live in Manila, which will take place at the Mall of Asia Arena on October 28, 2014.

The one and only Mariah Carey is bringing her Me. I Am Mariah. World Tour to Manila on October 28, 2014.

The pop diva will perform live at the Mall of Asia Arena as she kicks off her world tour in Asia. Mariah is also expected to have performances in Singapore, Malaysia, China and Japan.

Mariah Carey is among the best-selling female artist of all time with more than 200 million records sold worldwide to date. She has eighteen Billboard No. 1 singles (seventeen self-penned) including “Hero”, “Fantasy”, “Always Be My Baby”, “Honey”, “One Sweet Day”, “Without You”, “Touch My Body”, “We Belong Together”, “Don”t Forget About Us” and the global smash hit Christmas single “All I Want for Christmas Is You”, more than any solo artist in history.

As a singer, songwriter and record producer, she has been recognized with five Grammy Awards, nine American Music Awards, Billboard’s Artist of the Decade Award, the World Music Award for World’s Best Selling Female Artist of the Millennium, and BMI’s Icon Award to name a few.

In 2012, after her post-pregnancy hiatus, she joined the brand new panel for American Idol’s Season 12 together with Randy Jackson, Nicki Minaj and Keith Urban. She released and topped the dance charts worldwide with her smash hit single “Triumphant (Get” Em)”. Mariah also filmed The Butler, a movie by Lee Daniels, which he had previously cast her in the critically acclaimed Precious--a role that won Mariah unprecedented accolades for her dramatic performance.

This year, Mariah released her fourteenth studio album, Me. I Am Mariah… The Elusive Chanteuse, which has received positive reviews from both the media and public worldwide. The album features the smash hits “#Beautiful” (featuring Miguel), “You’re Mine (Eternal) and You Don’t Know What To Do.