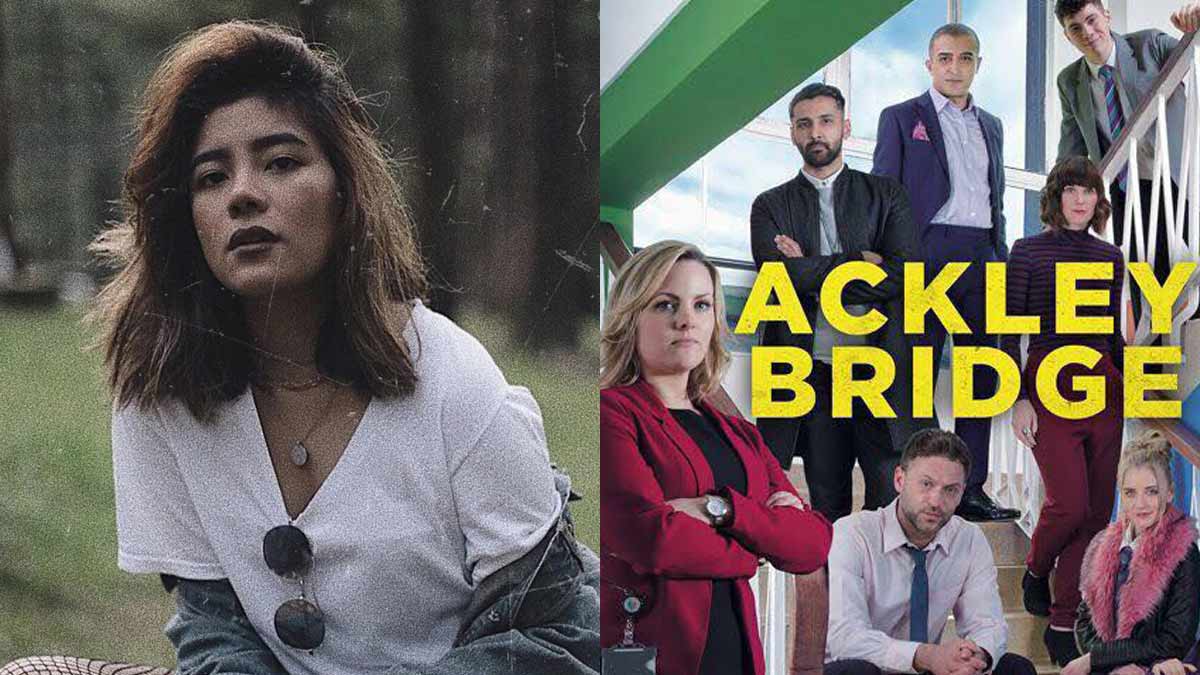 Keiko Necesario's version of "From Both Sides Now" will be featured in the British drama series, Ackley Bridge.

Keiko Necesario’s rendition of the song "From Both Sides Now" will be featured in the British drama series, Ackley Bridge.

The cover done by the Filipina singer-songwriter will be heard in Episode 8 of Ackley Bridge Season 3.

Keiko originally uploaded her version of Joni Mitchell’s “Both Sides Now” in August 2016.

“It’s amazing that the song, From Both Sides Now, a cover by Joni Mitchell, I recorded live on YouTube in 2016, would get the attention of the UK TV series. I’m excited that they will be using my track in some of the upcoming scenes in the series,” said Keiko in a release sent to PEP.ph (Philippine Entertainment Portal).

Starring Jo Joyner as the headteacher and Paul Nicholls as a physical education teacher, Ackley Bridge is set in a multicultural academy of the same name in a fictional town called Yorkshire Mill.

Based on real life cases of schools that have merged due to budget cuts, the series tackles topics such as racism, poverty, bullying, sexuality, and violence.

“We wanted a familiar song but with a modern stripped-back feel which this [Keiko’s version] gave us. It appeals to a broad swathe of our audience, older adults who know the original and a younger audience who will appreciate the arrangement. Keiko’s version is truly beautiful. Her voice is haunting and captivating. It really pushes the emotion of the scene.”

In a Facebook post, Keiko expressed her joy by posting: “Happy to share that my version of “Both Sides Now” by Joni Mitchell is going to be played in one of the longest running series in the UK! It’s airing in an episode on one of the scenes in “Ackley Bridge” (This song means so much to me because it talked about life in such a spot on way!

"Also, I love Joni Mitchell! So to have my version played in a show from a different country is an honor to say the least!) GRATEFUL. All glory to God!!!”