U2 will hold first Manila concert this 2019 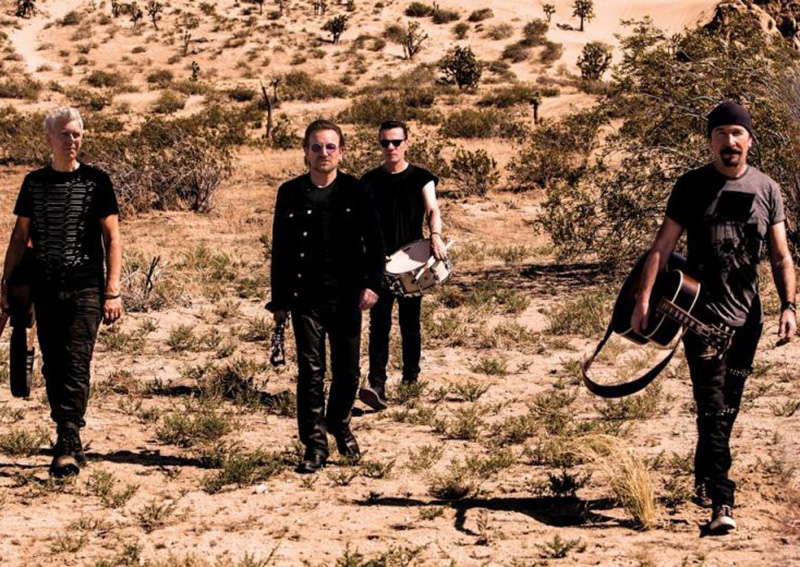 U2 will be holding a concert in the Philippines for the first time this 2019!

The Irish rock band will perform on December 11, 2019, at the Philippine Arena in Bulacan.

This is part of the band’s ongoing Joshua Tree World Tour.

The 43-year-old rock band used Twitter to announce: "U2's first ever show in the Philippines."

Bono was also quoted as saying in the official website of U2: "Manila is a first and that has everyone on their toes. This has to be one of the great ones."

Formed in Dublin, Ireland in 1976, U2 has received a total of 22 Grammy Awards and was inducted into the Rock and Roll Hall of Fame in 2005.

The band released its now iconic album The Joshua Tree in 1987. It is known for its hit songs "With or Without You," "I Still Haven't Found What I'm Looking For," and "Where the Streets Have No Name."

U2.com subscribers will have the chance get tickets via a special pre-sale on September 1 until September 3. Users may only buy 4 tickets each.

Smart subscribers will get a one-day pre-sale event on September 4, while general selling begins on September 5 via SM Tickets.