VIP tickets to U2's first-ever Manila concert are only PHP5,250 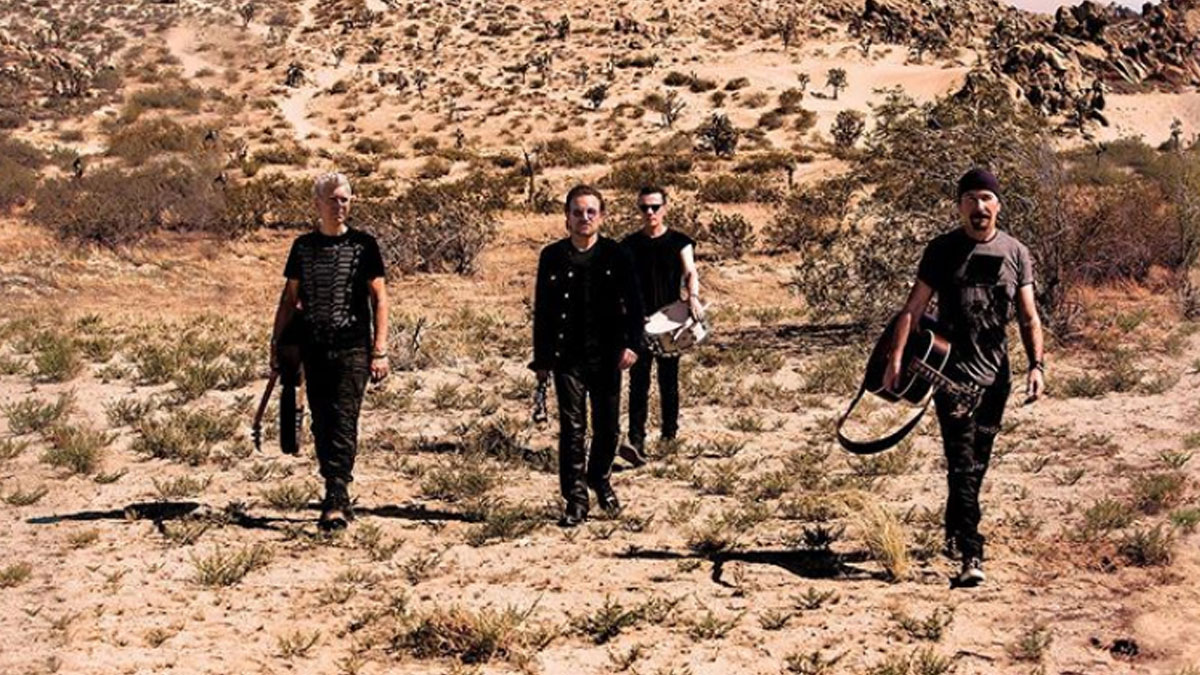 Irish rock superstars U2—composed of Bono, the Edge, Adam Clayton, Larry Mullen Jr.—are heading to the Philippines to bring The Joshua Tree Tour to the Philippine Arena on December 11, 2019.
PHOTO/S: @u2 on Instagram

Filipino fans of Irish rock superstars U2—composed of Bono, the Edge, Adam Clayton, Larry Mullen Jr.—will finally be able to see the band perform for the first time in the Philippines.

Live Nation, MMI Live, and Smart are teaming up to hold the rock legends' The Joshua Tree Tour on December 11, Wednesday, at the Philippine Arena, Ciudad de Victoria, Bulacan.

The Joshua Tree Tour is part of the band's celebration of their fifth studio album released in March 1987. The album features their massive hits such as "With Or Without You," "I Still Haven’t Found What I’m Looking For," and "Where The Streets Have No Name."

Filipino fans can get an up-close encounter with the band—including their world-class stage and the 200x45 foot LED wall—for only PHP5,250.

To avail of VIP tickets, fans must register first on www.mmilive.com starting today, 27 August, (10 am) until Monday, 2 September (6 pm). Those who registered can purchase a maximum of two (2) VIP standing tickets on a first-come, first-served basis starting Wednesday, September 4, at 10 am.

U2 will also have an exclusive standing VIP section called the (RED) Zone. Tickets for this area are priced at PHP17,950. Proceeds from tickets sold in this section will go to (RED), a private and non-government organization that helps raise funds to fight HIV/AIDS in Africa.

Fans who will purchase (RED) Zone tickets will receive additional perks including the VIP entrance, souvenir collector's ticket, access to purchase pre-show refreshments, and a chance to be selected for a pre-show backstage tour.

Here is the full list of the tickets and the prices:

Fans can buy a maximum of 4 (RED) Zone tickets per person through smtickets.com.

Those who are registered on the band's official website get first access to the tickets starting Sunday, September 1, until Tuesday, September 3.

Smart will also be having a pre-sale on Wednesday, September 4.

Public sales of all tickets will be available via SM Tickets starting Thursday, September 5. There will be a limit of 8 tickets per person.