Fil-Australian singer Jasmine Henry admits having a crush on this ABS-CBN actor; wants to collaborate with him 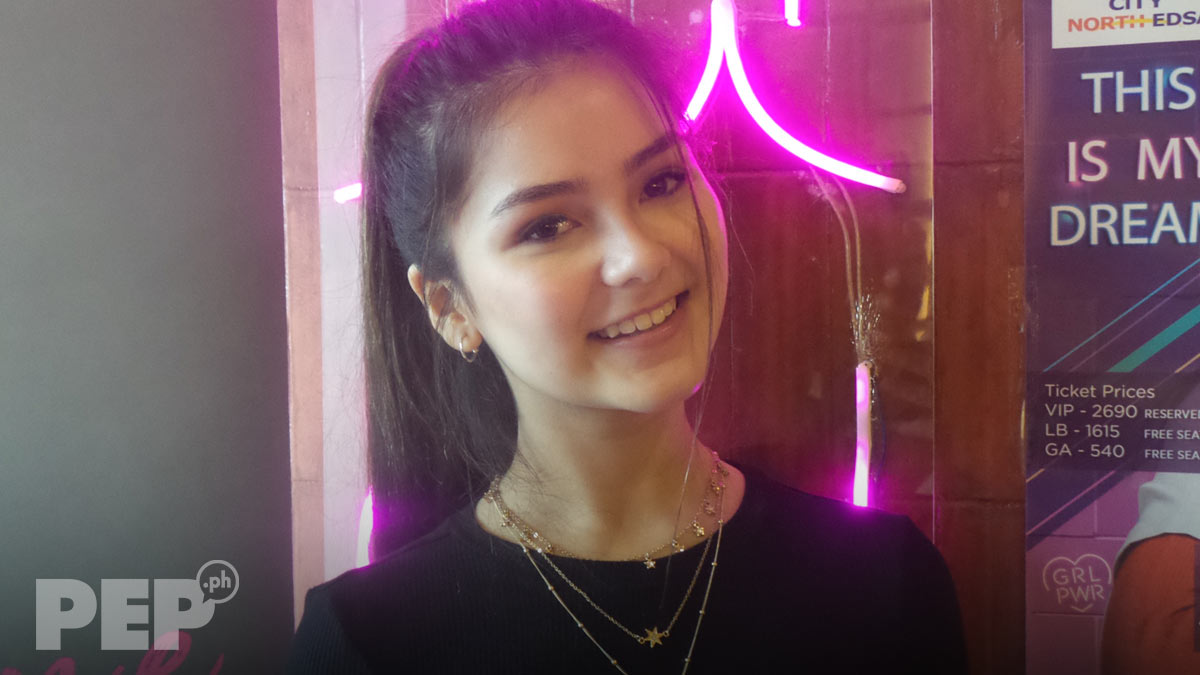 Filipino-Australian singer Jasmine Henry wants to collaborate with James Reid in the future.

The 15-year-old singer-songwriter had the chance to personally meet James in Australia in the past.

Jasmine told PEP.ph (Philippine Entertainment Portal) in an interview how she crossed paths with the ABS-CBN actor.

"I met James in a production house when I was looking for a person to produce my song. We had a conversation about Australia and growing up."

"His humbleness. He's very popular and very successful and so nice and kind."

Born and raised in Sydney, Australia, Jasmine is now residing in the Philippines to pursue her dream of becoming a singer here.

"When I was in Sydney, I performed with a lot of OPM artists who encouraged me to go to the Philippines and try [my luck here].

"Since I was collaborating with Piolo Pascual, Darren Espanto, I started to gain a following here in the Philippines. Me and my mom decided to give the Philippines a try."

"Kasi po when I was in Sydney, I heard about him and that he's half-Australian and half-Filipino just like me. He's very talented. I've seen his art, his music and his acting.

"I went to a production house and I actually met him. He's a very sweet person and a very humble guy."

Jasmine then admitted her real feelings by saying, "I just feel...maybe I'll call it a crush."

In case Jasmine gets paired with James in the future, is she afraid of the bashing that she might receive from fans of James and his partner Nadine Lustre?

Is she open to being cast as the third wheel in a Jadine project?

"Oh my god! Why not?" exclaimed Jasmine.

Jasmine revealed that she is being courted by guys from showbiz. When asked about their identities, she said with a smile, "There's a few. Bawal banggitin ang names!"

She recently released her second digital single titled "Playing with Fire," which she composed herself. It was arranged and produced by Jimmy Antiporda of Neocolors fame.

On October 19, Jasmine will be part of the Sub2Sub Meets Bacolod event that will take place at St. La Salle Coliseum in Bacolod City.

She will walk the runway at the Rosa Mystica Fashion Week that will take place at Crowne Plaza Hotel on October 22. Jasmine will be wearing the creations of Filipino designer Rocky Gathercole who designs outfits for Hollywood celebrities such as Britney Spears, Paris Hilton, Nicki Minaj, among others.

On November 22, Jasmine will hold her first solo major concert titled This is My Dream at the SM North Edsa Skydome.