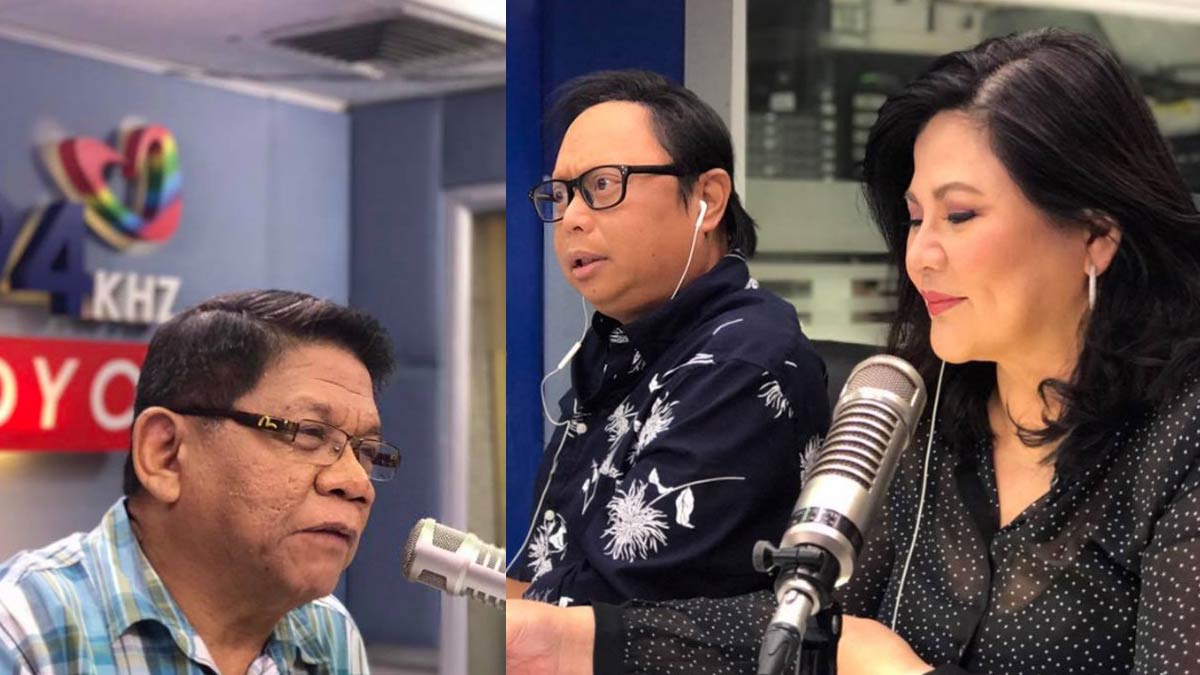 GMA network said in a statement that Super Radyo DZBB 594 is the leading AM radio station in Mega Manila based on the latest data from Nielsen Radio Audience Measurement.

The release provided by GMA's corporate communications department to PEP.ph indicated that its news programs performed strongly during weekday mornings.