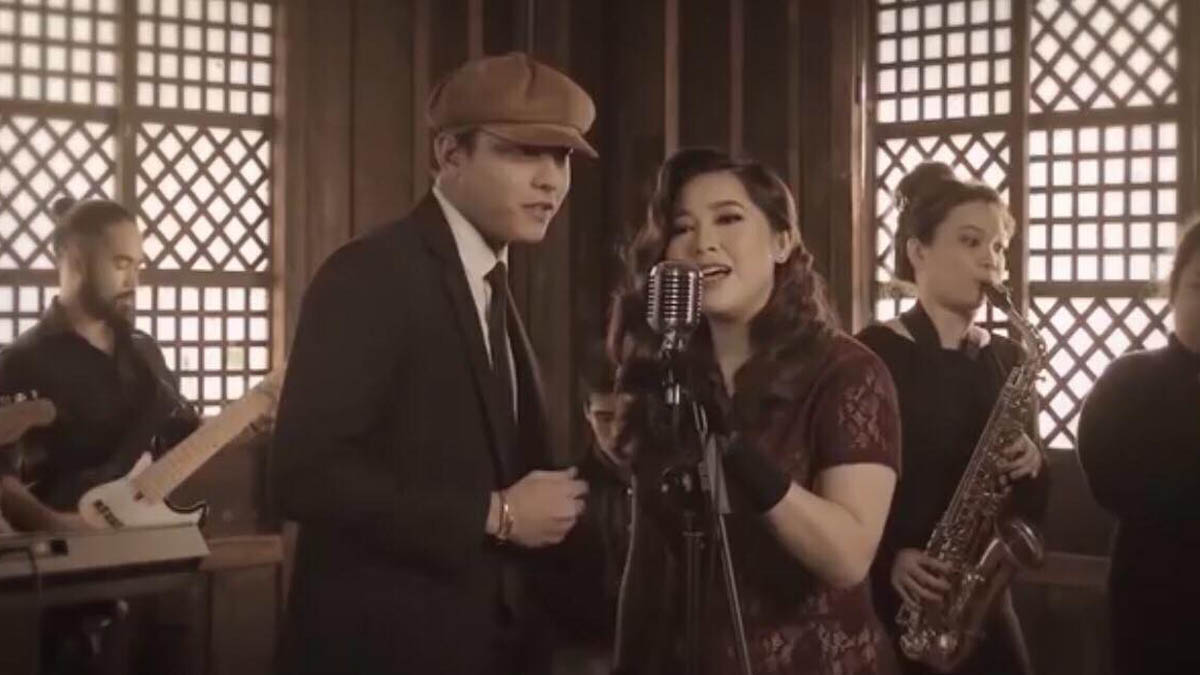 A screengrab from the official music video of "Mabagal," composed by Dan Tanedo and interpreted by Daniel Padilla and Moira dela Torre. The song emerged as the big winner in Himig Handog 2019.
PHOTO/S: Screengrab from "Mabagal" music video, ABS-CBN Star Music on YouTube

“Mabagal”, which was composed by Dan Tañedo and interpreted by Daniel Padilla and Moira dela Torre, emerged as this year’s grand winner.

The song received a total of P250,000 for bagging the special awards, in addition to the grand prize of P1 million and a trophy.

“Please Lang," which was composed by Angelo “Aikee” Aplacador and sung by Alex Gonzaga, received the Third Best Song award, plus a P200,000 cash prize.

The Fourth Best Song award and P150,000 cash prize were given to “Nung Tayo Pa,” which was co-written by Rex Torremoro and Elmar Jann Bolaño, and interpreted by Janella Salvador.

All the top 12 Himig Handog finalists—picked from nearly 4,000 submissions—performed today, October 13, at the ASAP Natin ‘To stage.

National Artist for Music Ryan Cayabyab was the chairman of the board of judges for the 10th edition of the annual Filipino songwriting competition.

Here are the major winners of Himig Handog 2019:

Special awards all won by “Mabagal”

Listener’s Choice for Most Streamed Track