Former Westlife member Brian McFadden: "The Philippines is my favorite place in the world." 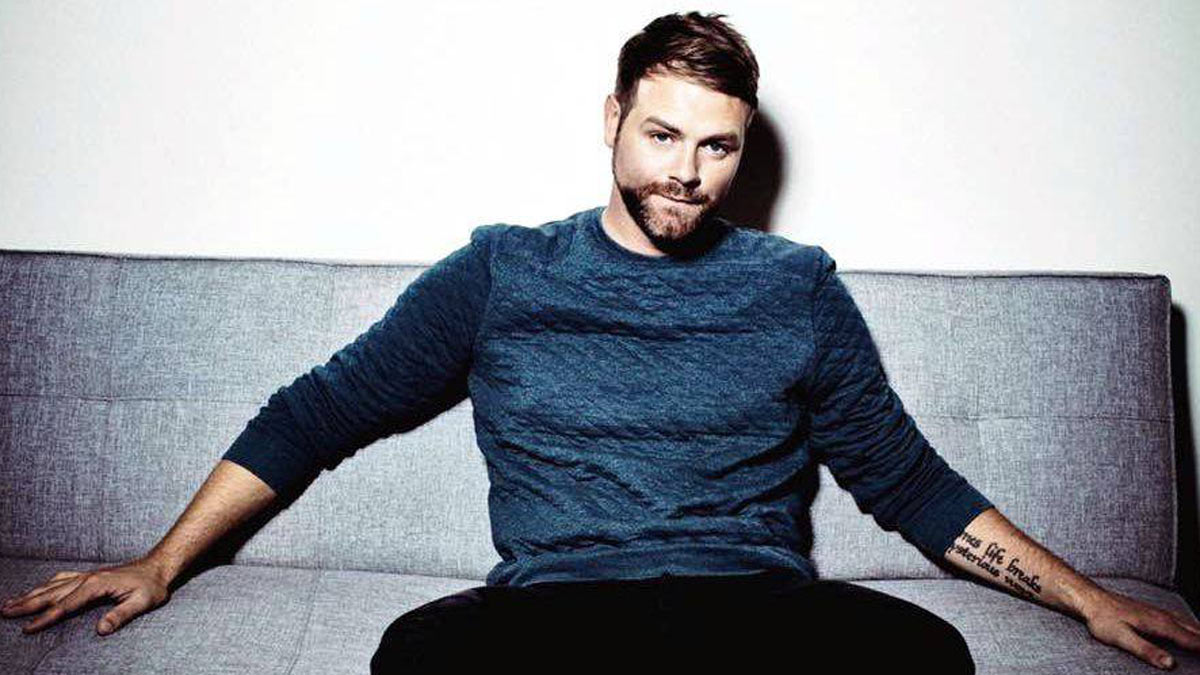 Brian McFadden says he is not open to reuniting with Westlife. His solo Manila concert will take place on November 17, 2019 at the New Frontier Theatre.

Despite the strong clamor for Brian McFadden to reunite with the popular boy band where he started his career, the Irish singer-songwriter Brian McFadden does not see himself rejoining Westlife anytime soon.

“I don’t think so. It has been so long it doesn’t make sense for me to do it,” McFadden told PEP.ph (Philippine Entertainment Portal) and other members of the press during a recent Skype interview at Luxent Hotel in Quezon City.

McFadden left Westlife in 2004 to pursue a solo career. The rest of the hitmaking group namely Shane Filan, Mark Feehily, Kian Egan, and Nicky Byrne continued to carry on as Westlife even as they recorded their own solo albums over the years.

Fans, however, have time and again longed for Brian, now 39, to return to Westlife.

Just last month, the Irish media has quoted longtime Westlife manager Louis Walsh as saying that he and the group are open to the idea of Brian rejoining Westlife.

“If Brian was there, yes. Brian could get up and perform. We all like Brian, he was trouble and great fun,” Walsh reportedly said.

Asked about this during the Skype interview, Brian just shook his head and quipped, “Never believe what you read in Western media.”

On his own, Brian has been successful as a solo artist and to date has released five solo albums. He also scored several hit singles including “Real To Me,” which reached number one in the United Kingdom and other European countries.

“The best thing about being solo is that you can control what you can do. You can sing whatever song and go wherever you want to go,” he pointed out.

Still, Brian has nothing but fond memories about his time with Westlife and the hits that he recorded with the group like “Swear It Again,” “If I Let You Go,” “Flying Without Wings,” “Fool Again,” “What Makes a Man,” “My Love,” “Queen of My Heart,” and “Unbreakable” is still part of his own live repertoire.

Brian said the group’s first tour of Southeast Asia that included a stop in the Philippines was particularly memorable for him.

“We’ve had a lot of success in the U.K. but when we landed in Southeast Asia, the fans were really crazy, especially in Indonesia and the Philippines, from the minute we landed on the airport,” Brian recalled.

He declared that “the Philippines is my favorite place in the world.”

It comes as no surprise therefore that Brian will return to the country this month to headline not just one but two solo concerts.

Brian said that while he very much enjoyed his visits to the country as a member of Westlife and as the other half of the duo Boyzlife with former Boyzone member Keith Duffy, he is now even more excited to return as a solo headliner.

“Finally, after 20 years I’ll be able to do solo concerts in the Philippines. This is very exciting,” he quipped.

Brian’s special guest for his coming concerts here is Idol Philippines champion, Zephanie Dimaranan. She was hailed as the winner of the ABS-CBN reality singing competition in July 2019.

For ticket information on Brian McFadden’s upcoming concerts, visit http://www.ticketnet.com.ph/ for his Manila show and http://www.smtickets.com/events/view/8253 for his Cebu concert.