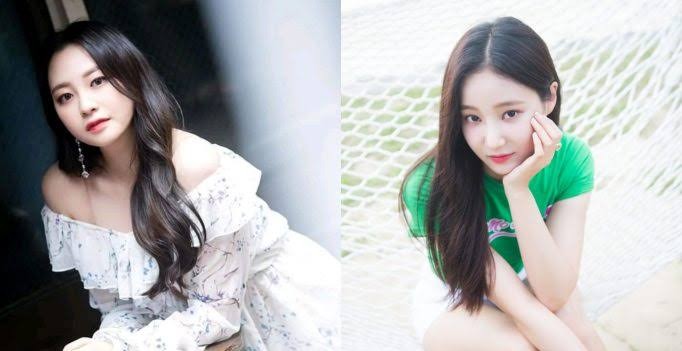 "We would like to make a statement regarding our performers, MOMOLAND, who are reorganized as a six-member team. Taeha and Yeonwoo, who have been with MOMOLAND as a part of the team, are about to make a new start by leaving the team today.

"Both Taeha and Yeonwoo have thought deeply about their career path for a long time and upon having enough time for their thoughts, have had much conversation with the company."

Ayon sa agency susuportahan pa rin nila ang magiging bagong career ni Taeha: "First of all, following careful consideration and respecting her own opinion as a top priority, Taeha is going to make a new start at a new place with her exclusive contract terminated. Thus, the company will fully support and encourage her new start as much as possible."

"While Yeonwoo has had deep affection for her MOMOLAND activities, she has decided that continuing together with her actress activities would be too much strain for both her team and herself so to leave the team and concentrate on her career as our actress under MLD Entertainment."

"Finally, regarding Daisy, since we are still going through a mutual discussion we will inform you as soon as we reach an agreement.

"This decision was carefully made after much conversation and discussion between the performers and the company, so we would like to request you to restrain from making unnecessary speculations and causing misunderstandings.

"We would like to ask you for warm encouragement and support for all the members who would go on their new path from now on."