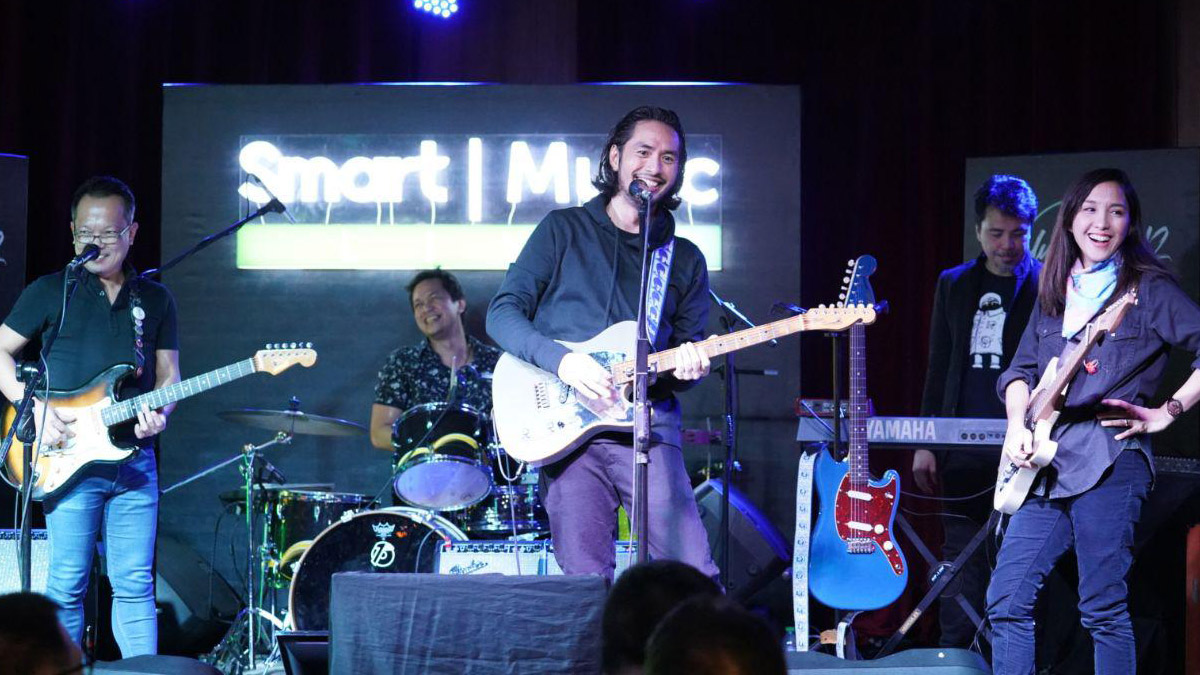 Iconic Irish rock band U2— consisting of Bono, the Edge, Adam Clayton, and Larry Mullen Jr.—will be coming to the Philippines for its first-ever concert in the country.

The rock legends will be holding their The Joshua Tree Tour at the Philippine Arena in Bulacan this December 11, Wednesday.

This dream collaboration started from Rico's tweet inviting other U2 fans to have a jamming session with him.

Smart Music Live, which is co-presenting U2's Philippine concert with MMI Live, picked up the idea and hosted the band's Prelude to U2: The Gig held at 12 Monkeys Music Hall in Pasig City last November 25, Monday.

The OPM artists treated fellow U2 fans to their covers of the band's biggest hits and personal favorites including "Sunday Bloody Sunday," "One," "Angel of Harlem," "I Will Follow," "Bad," "New Year’s Day," "I Still Haven’t Found What I’m Looking For," "All I Want Is You," and "Where the Streets Have No Name."

The "Joshua Six" ended their hour-long set with "Beautiful Day," "Stay," "With or Without You."

At one point, Rico expressed how much he enjoyed playing U2's songs with the rest of the band.

He said, "You can just imagine what it was like putting together this set,” Rico told the audience.

"We wanted to play as many songs as we could, but the only way to do that [is through] a number of mashups.

"But singing these songs with these guys with you singing along, it’s a lot of fun."

Tickets to U2's The Joshua Tree Tour in Manila are still available via SM Tickets. Here are the ticket prices:

For those who already have their tickets, MMI Live announced that there will be limited vouchers for shuttle bus services for the concert. Pick-up locations are in Glorietta in Makati City and Trinoma in Quezon City.

Smart subscribers also have the chance to win tickets to the concert via raffle through the Smart MVP Rewards program. The promo will run until tomorrow, December 5. The winners will be drawn on Friday, December 6. To know more details, visit www. smart.com.ph/smartmusiclive.