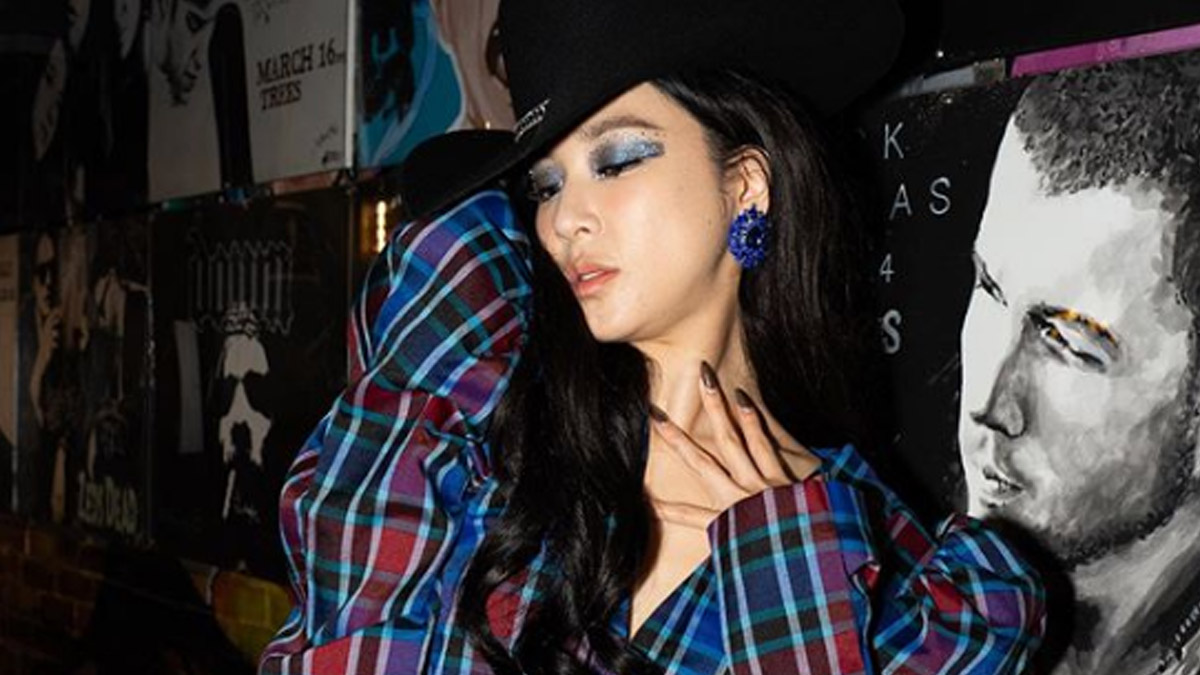 K-pop superstar Tiffany Young is making her way back to the Philippines for her first-ever solo concert in the country.

This will be Tiffany's third time to visit Manila for a concert. Her first time in the Philippines was for the Dream Kpop Fantasy Concert with her former groupmates in January 2013.

She returned with Girls' Generation in April 2015 for the Best of Best Kpop Concert held at the Philippine Arena.

In a video posted by CDM Entertainment, the "Magnetic Moon" singer personally invited her Filipino fans to her concert and expressed her excitement to return to the country.

She said about this concert presented by Transparent Arts and promoted by CDM Entertainment, "I'm so excited to announce the Open Hearts Eve Part Two in Manila.

"And sing and dance the night away with you."

Tickets for Tiffany's Manila concert are available via ticketnet.com. They are priced as follows:

Tiffany rose to popularity as a vocalist of SM Entertainment's nine-member girl group SNSD or Girls' Generation who popularized the songs "Genie (Tell Me Your Wish)," "Gee," and "I Got A Boy," among many others.

She officially left the group with Sooyoung and Seohyun in October 2017. Tiffany decided to pursue her solo career in South Korea, and later, in the U.S.

Before leaving the group, she was able to release a solo album titled I Just Wanna Dance in 2016. In February 2019, she released her the album Lips on Lips, her first EP since leaving SM Entertainment.

She is currently promoting her latest single "Run For Your Life."