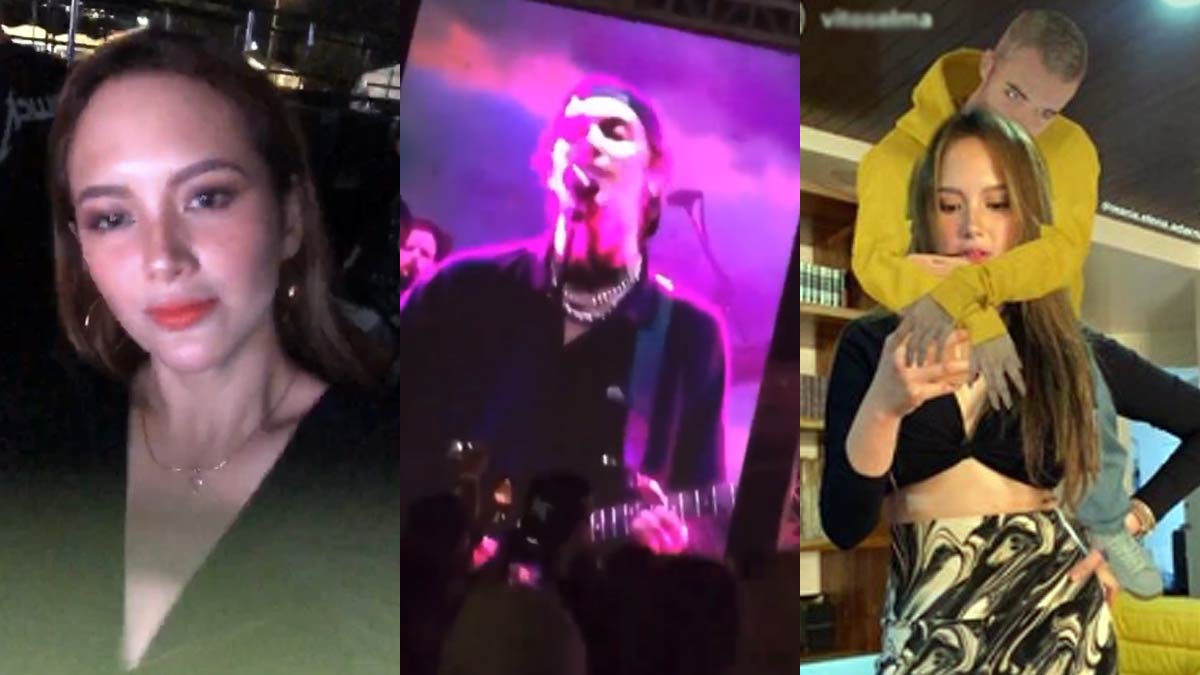 In her Instagram Stories, the 31-year-old Ellen made her excitement over LANY clear. She revealed that she kept listening to the band's anthemic song "ILYSB" hours before the concert.

She was all set to party in her black crop top and printed pants. 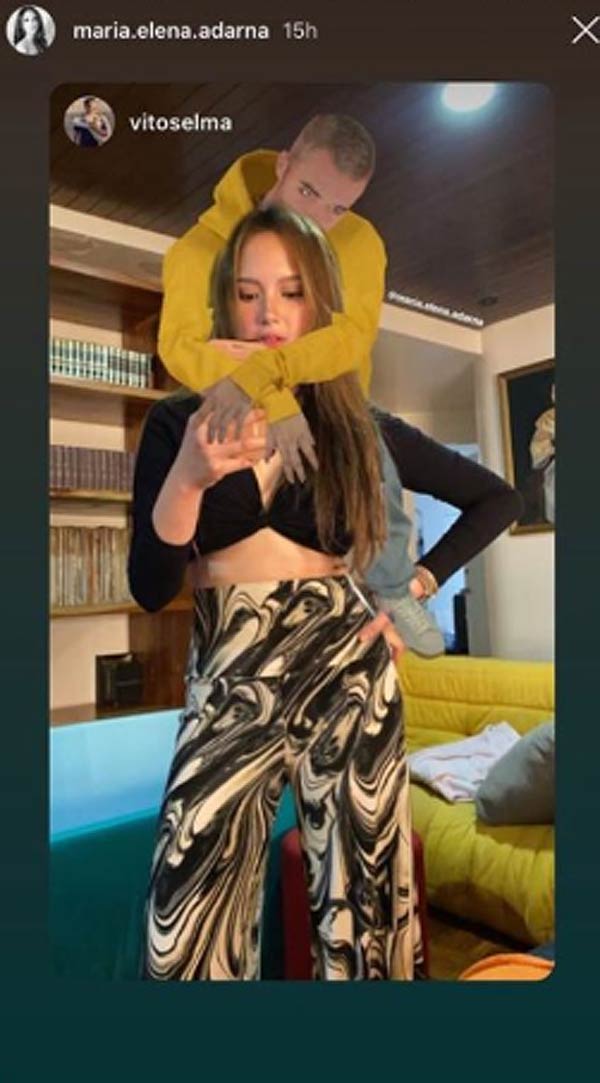 Her videos showed that she was accompanied by non-showbiz friends who were also out to have fun.

As Ellen put it (published as is): "The mami's are out! #pampabata [laughing with tears emojis]."

They partied at the venue's VIP area. 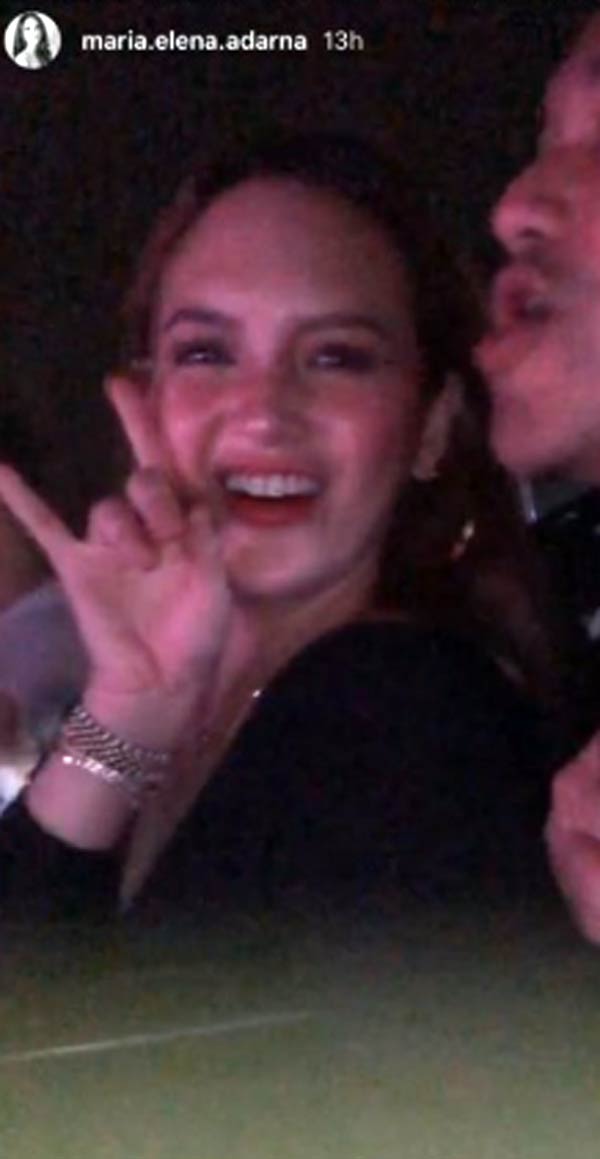 When LANY finally came out on stage, Ellen was seen shrieking and jumping with excitement as she sang along with the band's hit songs.

She reposted videos taken by other concertgoers who caught her looking so happy at the concert.

Ellen captioned it by writing: "Always a fan girl [smile with hearts emoji]" 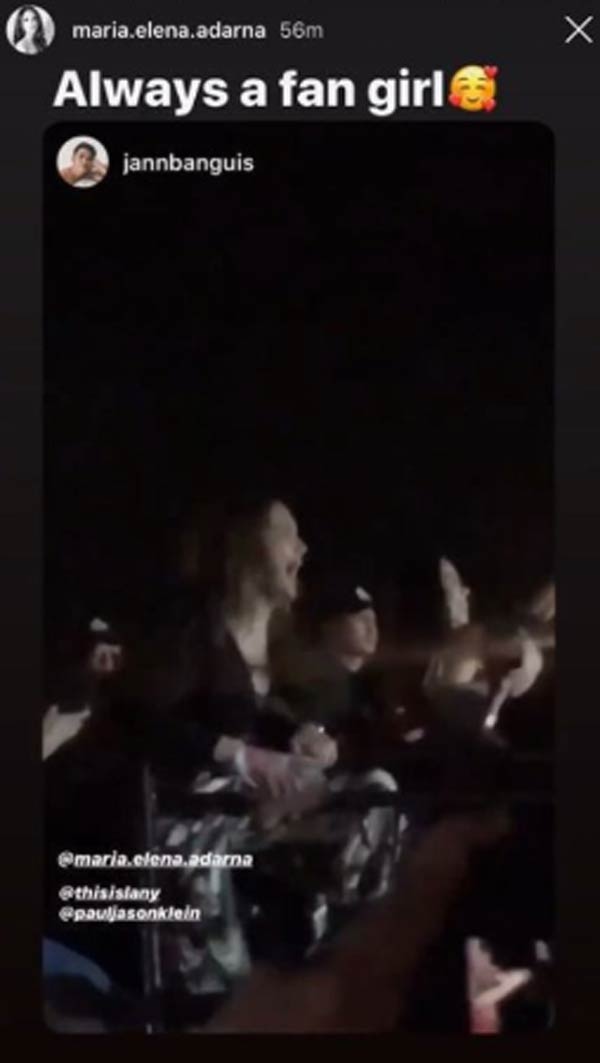 This appeared to be Ellen's first time to watch a major concert after more than two years of a showbiz hiatus.

On January 3, 2020, she became active again on social media with posts and updates of her latest Euro trip with family and friends.

Her son Elias was spotted with her when she and family celebrated Christmas in Germany.

However, the father of her child, John Lloyd Cruz, was not part of the Euro trip, based on the photos Ellen uploaded on her Instagram account.

Ellen returned to Cebu less than two weeks ago.