To show their support for the franchise renewal of the ABS-CBN Broadcasting Network, Star Magic talents get together to make a music video.

It's a mix of actors and singers.

The video starts with interviews of ABS-CBN talents and employees talking about how long they've been employed by the Kapamilya network and what happens to them if the franchise to operate and broadcast is not approved.

The video then leads to Yeng's intro, followed by Sam, Bea, Piolo and other Star Magic talents.

Star Magic is the talent management arm of ABS-CBN, headed by chairman emeritus and director Johnny Manahan, also known as Mr. M. in the industry.

The Department of Justice (DOJ) has clarified that the Kapamilya's network's franchise will actually expire on May 4, 2020.

Congress has yet to conduct a hearing about ABS-CBN's franchise renewal.

According to Cayetano, the next hearing will be scheduled—either in May or when the second regular session of the 18th Congress opens in July—when the ABS-CBN management’s side will be heard.

In the midst of franchise woes, Solicitor General Jose Calida has already filed a quo warranto petition with the Supreme Court against ABS-CBN Corporation, alleging violations of its franchise provisions.

These supposedly include the operations of a pay-per-view option on its digital TV service, ABS-CBN TV Plus, and allowing foreign ownership of the company in violation of foreign interest restriction of mass media provided under Section 11, Article XVI of the Constitution.

ABS-CBN management has gone on record to refute these allegations. 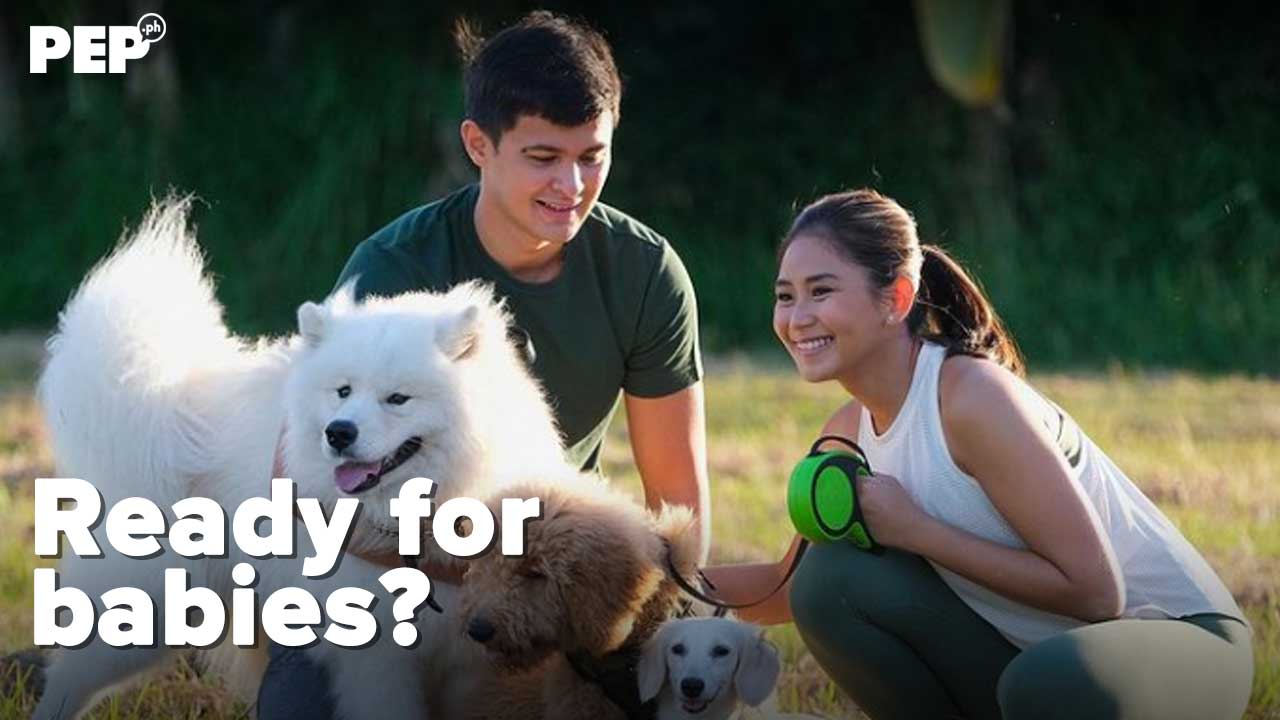 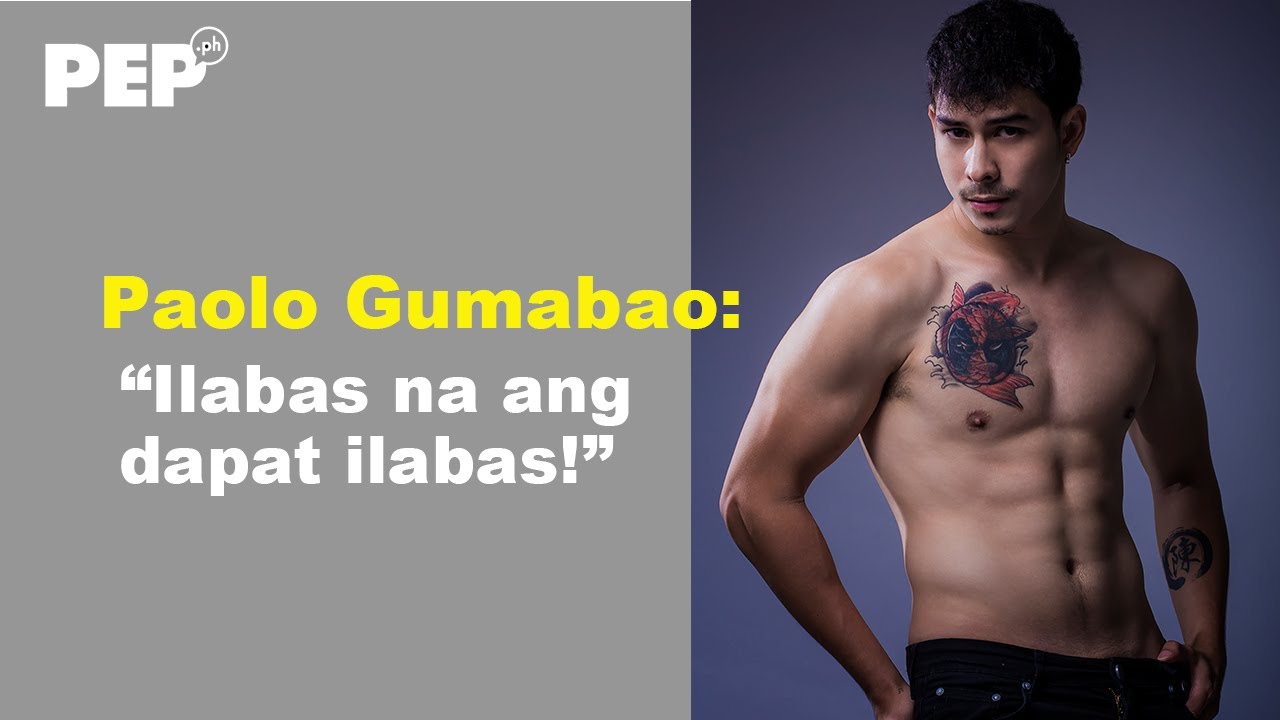 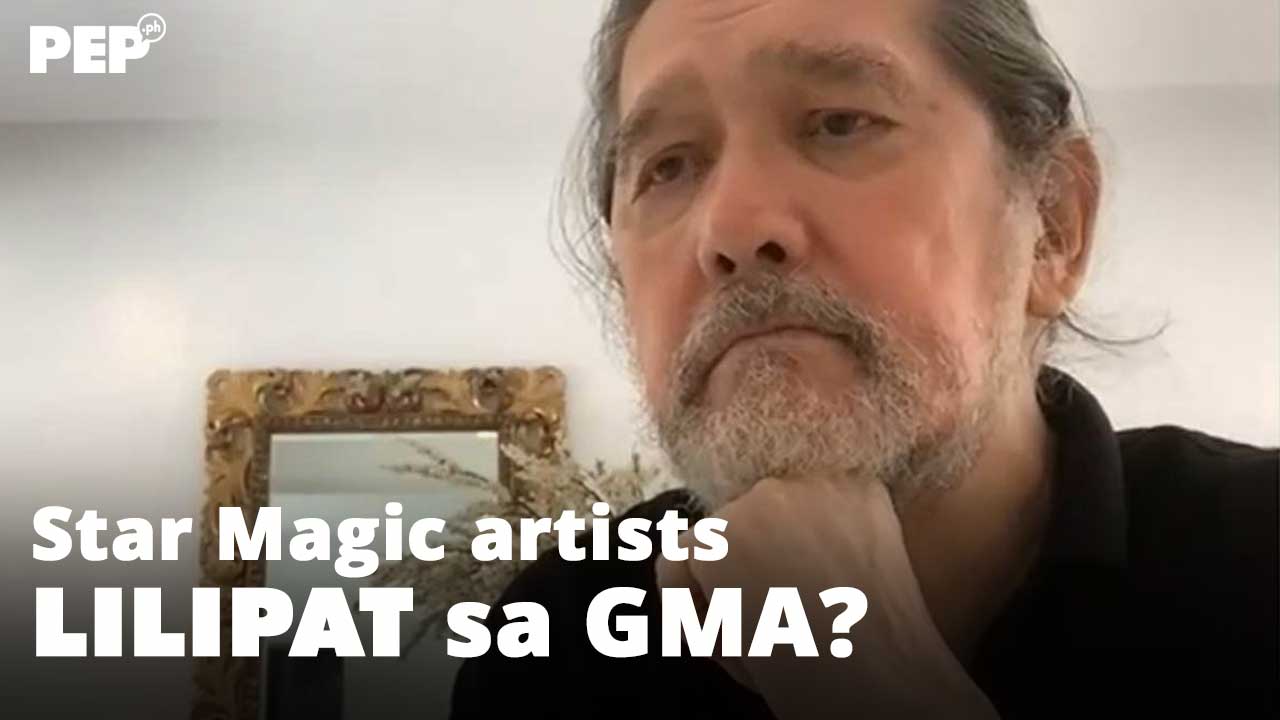 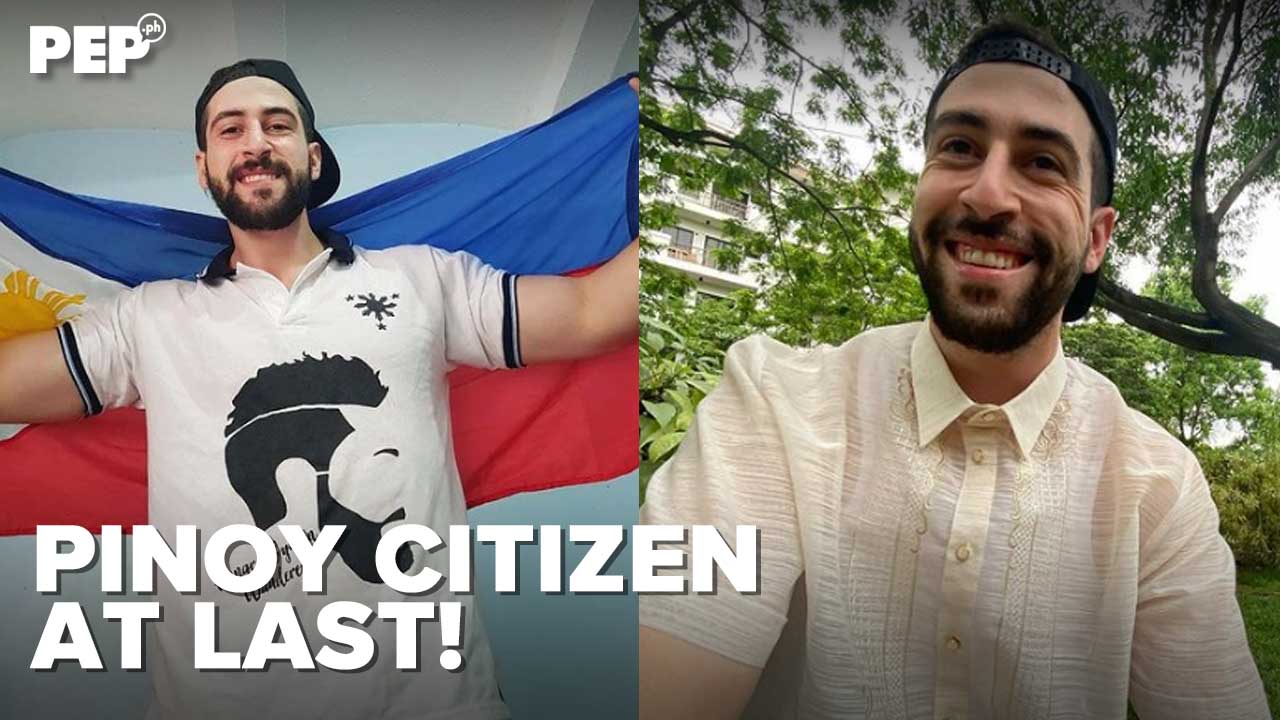 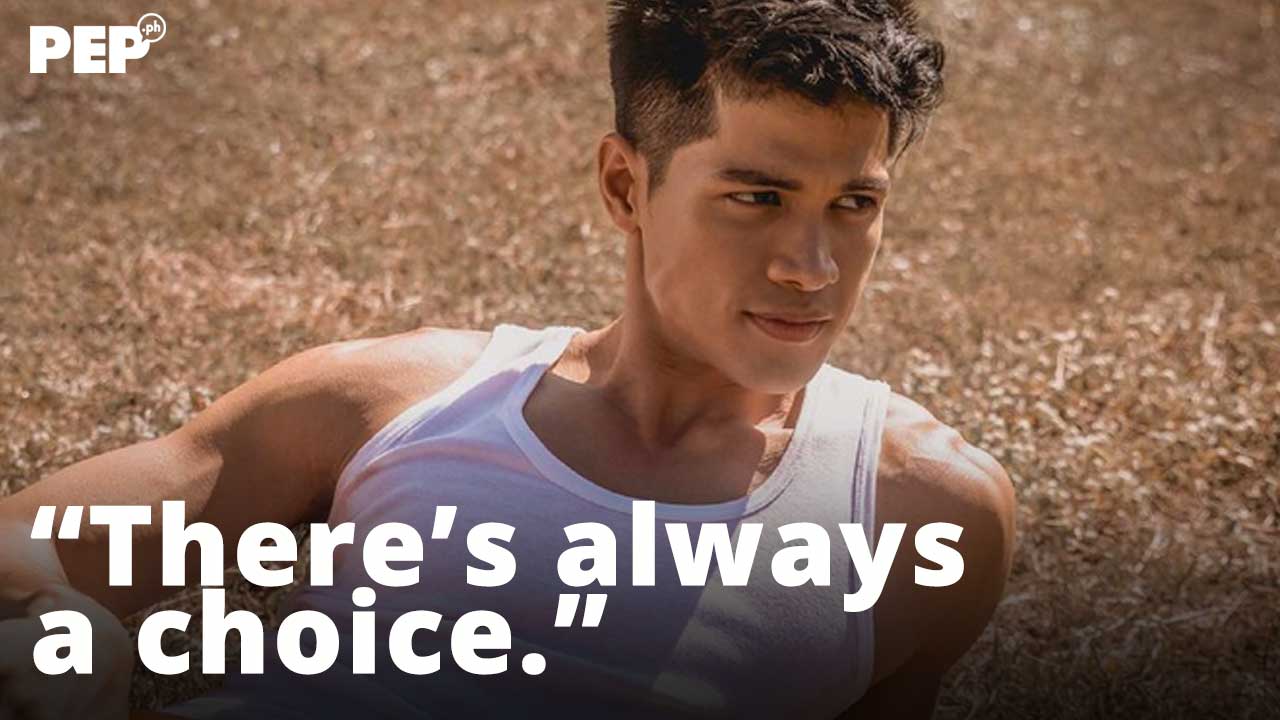 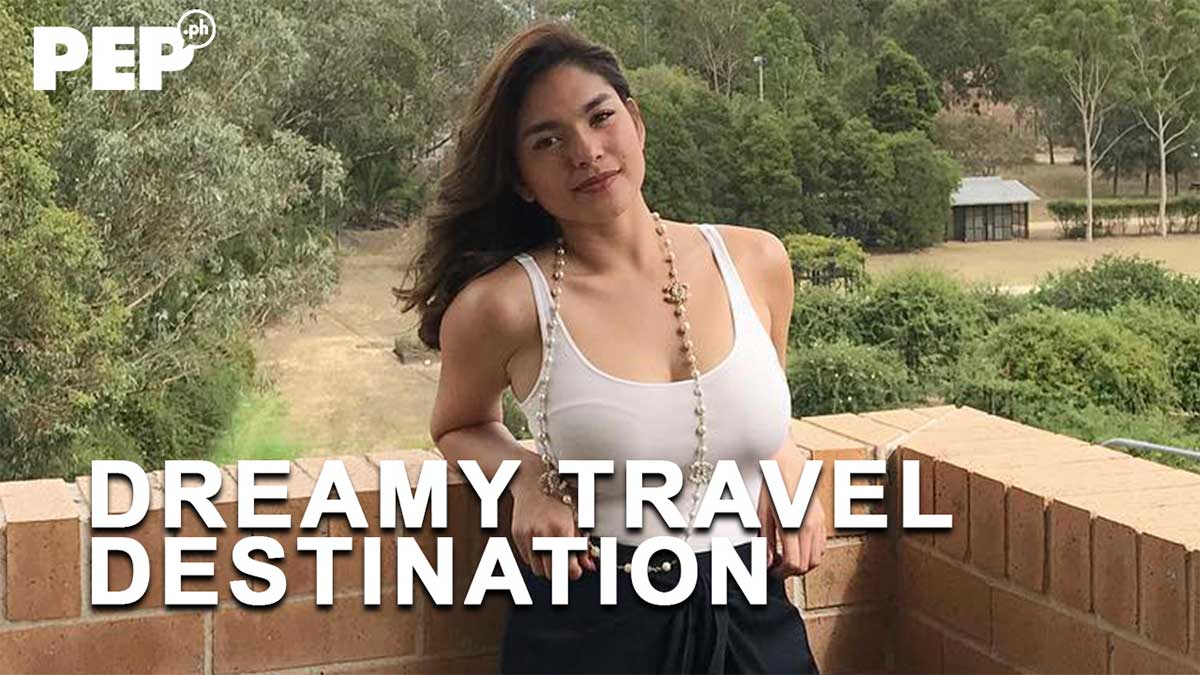