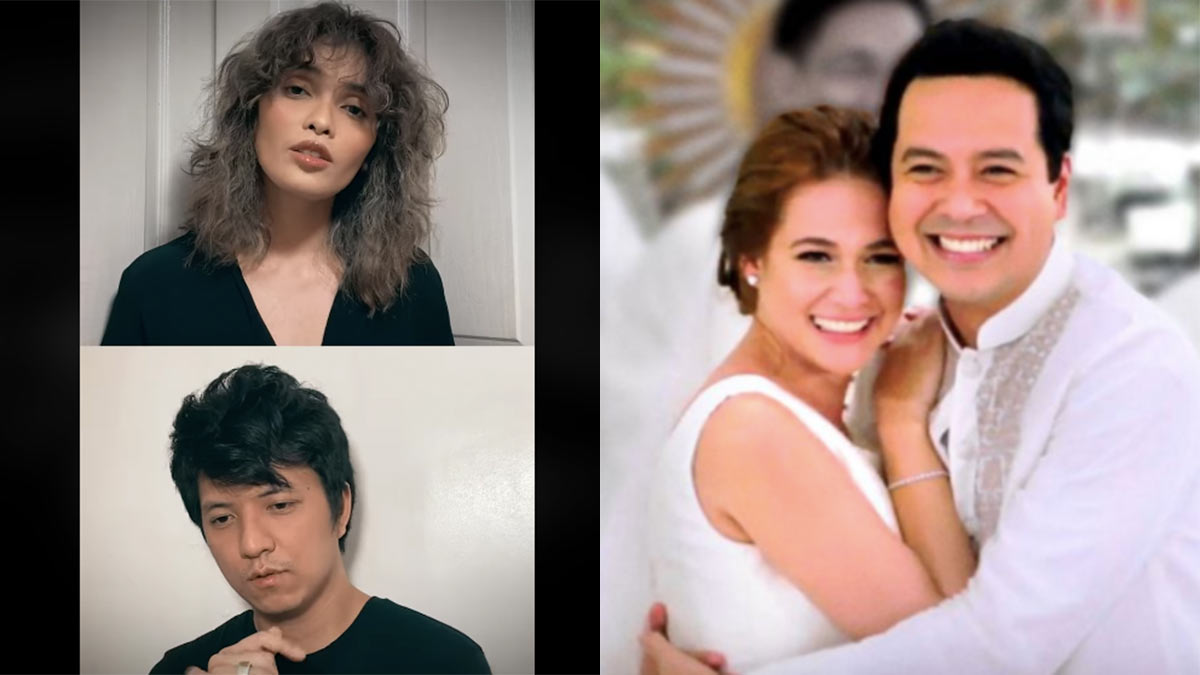 It's a song titled "Tayo Pa Rin Pala," which was composed by KZ Tandingan and fiancé TJ Monterde.

But KZ clarifed that it is not a part of any "big movie/serye promo scheme" for John Lloyd and Bea, whose live session turned out to be their "unconfined cinema" project.

On April 29, 2020, KZ tweeted, "For those asking if our song is part of a big movie/serye promo scheme: We wrote and recorded the song yesterday [April 28]."

The song echoes the wish of many Bea and John Lloyd fans: for them to end up together in real life.

KZ continued, "We also wish for both of them to be in one project soon or end up together in real life but NO, kami kami lang to, may topak lang talaga ako kahapon."

Before KZ and TJ uploaded the song on April 28, the latter revealed through a video he put out on Facebook how they came up with the idea of composing a song for Bea and John Lloyd.

ABOUT JOHN LLOYD AND BEA'S PROJECT

On April 11, 2020, Bea and John Lloyd announced in their respective Instagram accounts that their project would be a "work of fiction" on the photo and video-sharing platform.

Their Instagram posts both read: "Over the next week, we will be performing a work of fiction on Instagram. It is a love story and it is about these times. Any resemblance to persons, living or dead, is intentional."

On April 27, they had an Instagram live session, which became a trending topic on social media.

On April 29, it was revealed that John Lloyd and Bea's Instagram interactions were all part of the love team's project, which was written by Antoinette Jadaone and produced by Dan Villegas, Philbert Dy, and Erwin Romulo.