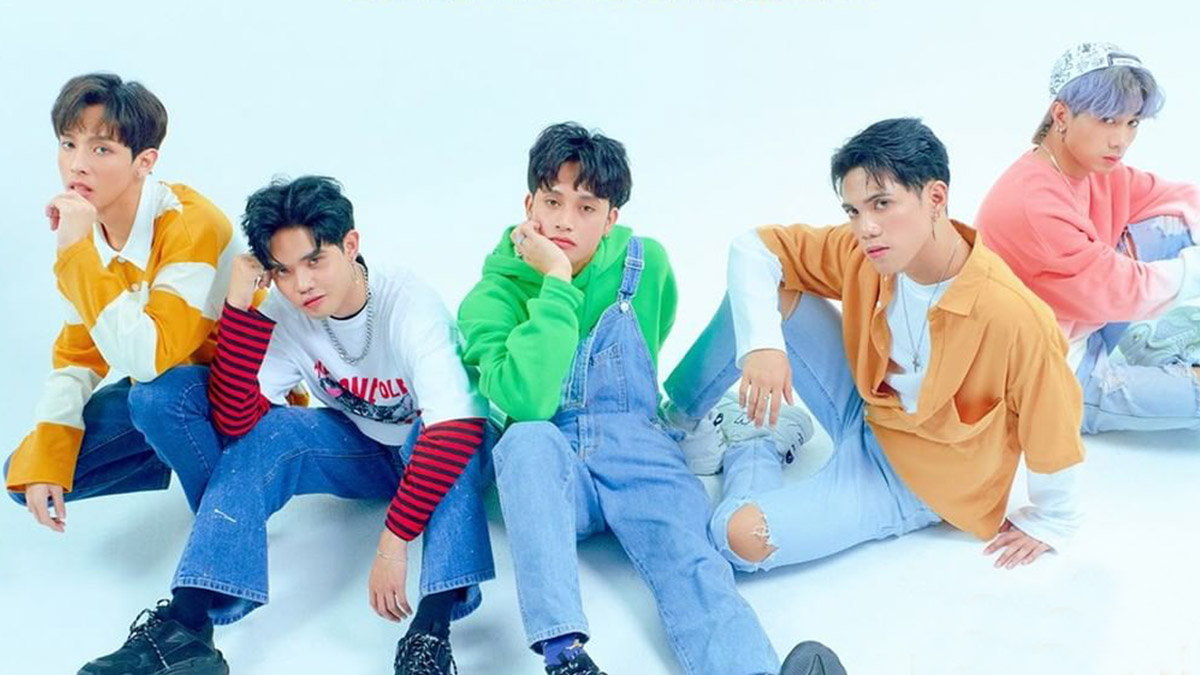 P-Pop group SB19—composed of Justin, Sejun, Ken, Stell, and Josh—performed their new song "Ikako" with Iñigo Pascual on ASAP Natin 'To this Sunday, May 3.
PHOTO/S: @officialsb19 on Instagram

The group—composed of Sejun, Justin, Stell, Josh, and Ken—performed the song on ABS-CBN's Sunday variety program ASAP Natin 'To with Iñigo Pascual.

Their performance became a trending topic among A'TIN on Twitter.

The hashtag #SB19ikakoSaASAP landed on fifth spot of trending topics in the Philippines with over 414,000 tweets, at press time. 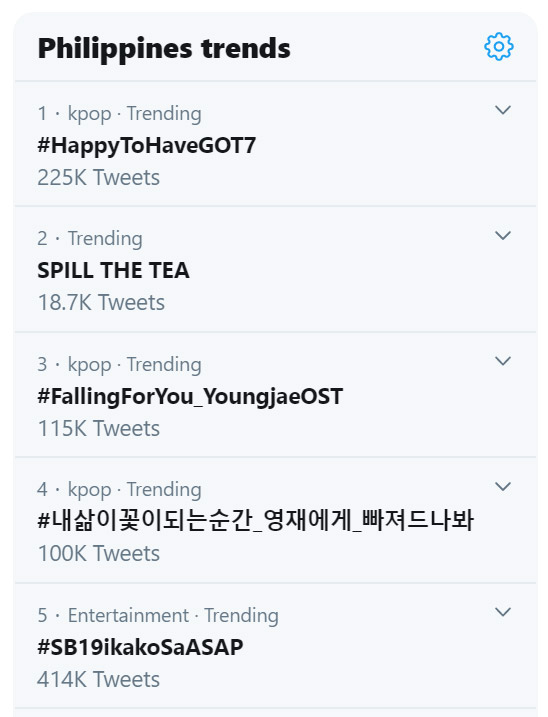 SB19, however, did not reveal when they will release the full version of "Ikako."

The song is written by the group's leader, Sejun.

In their YouTube channel, Sejun uploaded a video diary on how he worked on the song.

He finished "Ikako" in six days, and released a solo demo of the song on their YouTube channel last April 12.

SB19 made history as the first Filipino act to land on the top 5 of Billboard Social 50 chart.

Meanwhile, other artists on the list are K-Pop groups GOT7 and NCT127, and Italian music icon Andrea Bocelli.

Aside from Billboard Social 50, SB19 also made it to the 25th spot of Billboard's Emerging Artist chart.

SB19 was scheduled to release a new music video and the full album around March and April, but it was postponed because of the COVID-19 pandemic.

The group's first major concert at the Araneta Coliseum, scheduled for March 19, is also postponed to a later date.