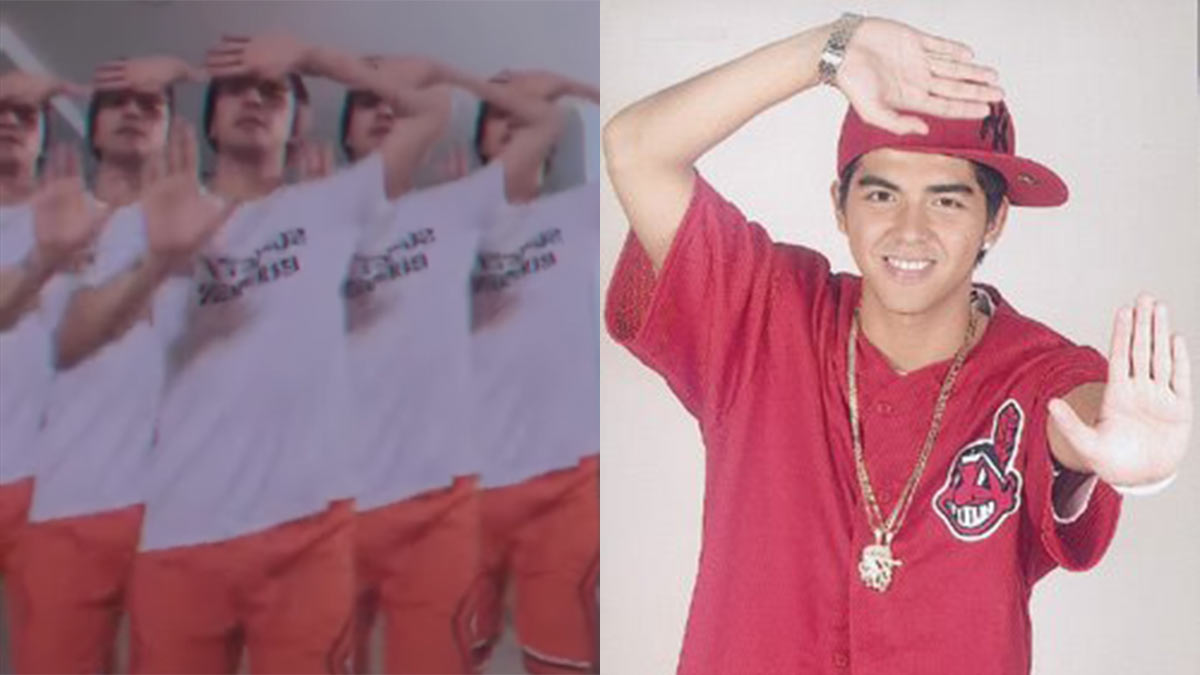 First StarStruck Ultimate Male Survivor Mark Herras shows he is still the "Bad Boy of the Dance Floor" with his upload of a short Tiktok cover of his 2005 dance hit, "Average Joe."
PHOTO/S: Mark Herras on TikTok / File

Seems like a lot of fans have missed seeing Mark Herras, GMA-7's original "Bad Boy of the Dance Floor."

Mark's Tiktok video, where he dances to the tune of "Average Joe," is currently viral online.

Also on May 3, Mark's video was reposted by Filipina Gayahan Bautista on Facebook.

The reposted video has had 17K reactions and 16K shares at this writing.

On May 4, still another Facebook user reposted Mark's video.

This is not the first time Mark has released a Tiktok dance cover of "Average Joe."

MARK HERRAS AS "BAD BOY OF THE DANCE FLOOR"

Mark Herras started his career in StarStruck in 2003, where he won the Ultimate Male Survivor title, with Jennylyn Mercado as his female counterpart.

During his StarStruck days, Mark was, deservedly, known as one of the best dancers in the bunch. In fact, his final solo test was to mount his own dance show.

It was in 2005 when Mark first danced to Y-Not's "Average Joe." He would perform it in so many guest appearances in GMA-7 shows, the song became a dance hit.

The last time Mark performed a dance to "Average Joe" on television was in 2019, during his guest appearance in the seventh season of StarStruck.