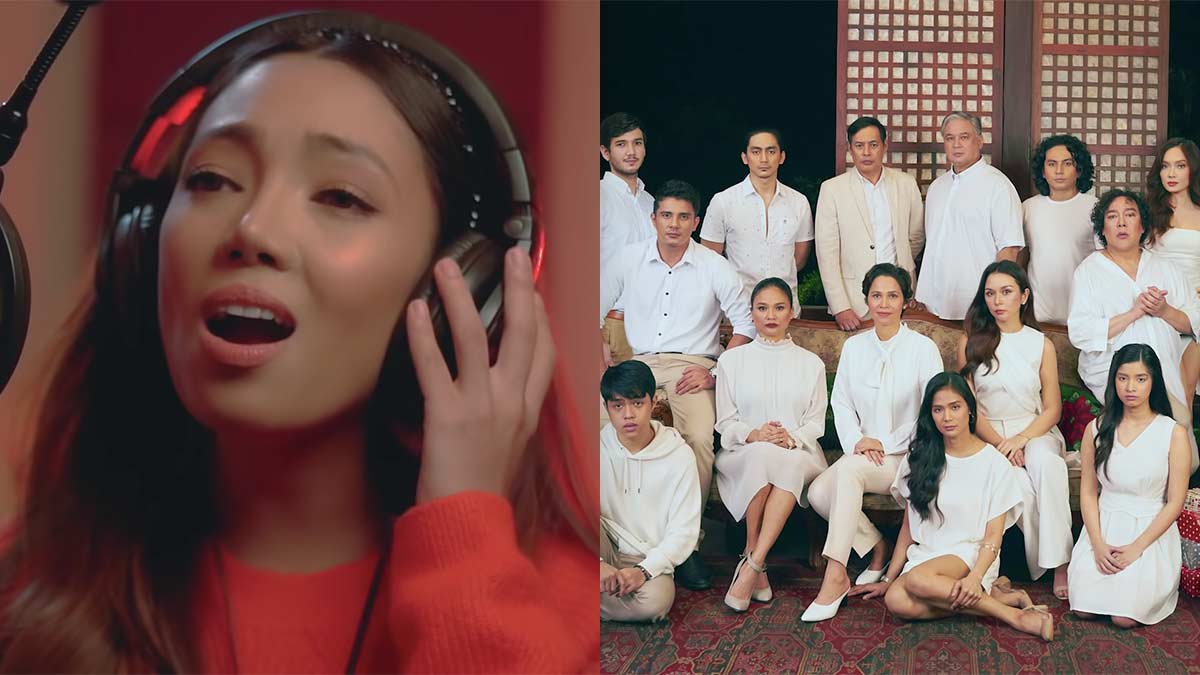 ABS-CBN's Jona is the OST singer of TV5's upcoming teleserye, Paano Ang Pasko?, top-billed by ABS-CBN and GMA-7 stars shown in right photo. Do you recognize them in the picture?
PHOTO/S: Paano Ang Pasko (TV5)

A music video of the upcoming TV5 series was launched on November 7, 2020.

It was Jona’s first recording project outside ABS-CBN since she became a Kapamilya in 2016.

Even then, Jona has continued to appear in the ABS-CBN programs ASAP Natin ‘To and I Can See Your Voice.

She was known as Jonalyn Viray in GMA-7 starting when she won the Kapuso singing competition Pinoy Pop Superstar during its first year in 2005.

After winning the competition, Jona became one of Kapuso's favorite theme-song singers for Kapuso teleseryes and movies.

In 2016, Jona transferred to ABS-CBN, and started using her present screen name.

At the height of ABS-CBN's battle in Congress for the renewal of its broadcast franchise until it was killed on July 10, 2020, Jona was also one of the artists who participated in noise barrages.

She replied, “One thing i'd like to tell these people, just keep following and be updated [praying emojis]”

In 2020, Jona’s Himig Handog entry, “Tinatapos Ko Na,” was used as the Pinoy theme song for the K-Drama The World of a Married Couple, when it was shown in the Kapamilya Channel from June to August 2020.

In the last week of October 2020, Cignal Entertainment and IdeaFirst Company announced its latest project titled Paano Ang Pasko? to be shown on TV5 starting on November 23.

Dubbed as the first Christmas Serye of the Kapatid network, artists known to be connected with ABS-CBN and GMA-7 are joining forces in the teleserye.

The ABS-CBN stars who are part of the series are Beauty Gonzalez, Ejay Falcon, Matt Evans, Danita Paner, and John “Sweet” Lapus.

GMA-7 stars Ricky Davao and Devon Seron, along with freelancer Allan Paule, are also part of the show.

Maricel Laxa and Julia Clarete are also making their acting comeback via the series. 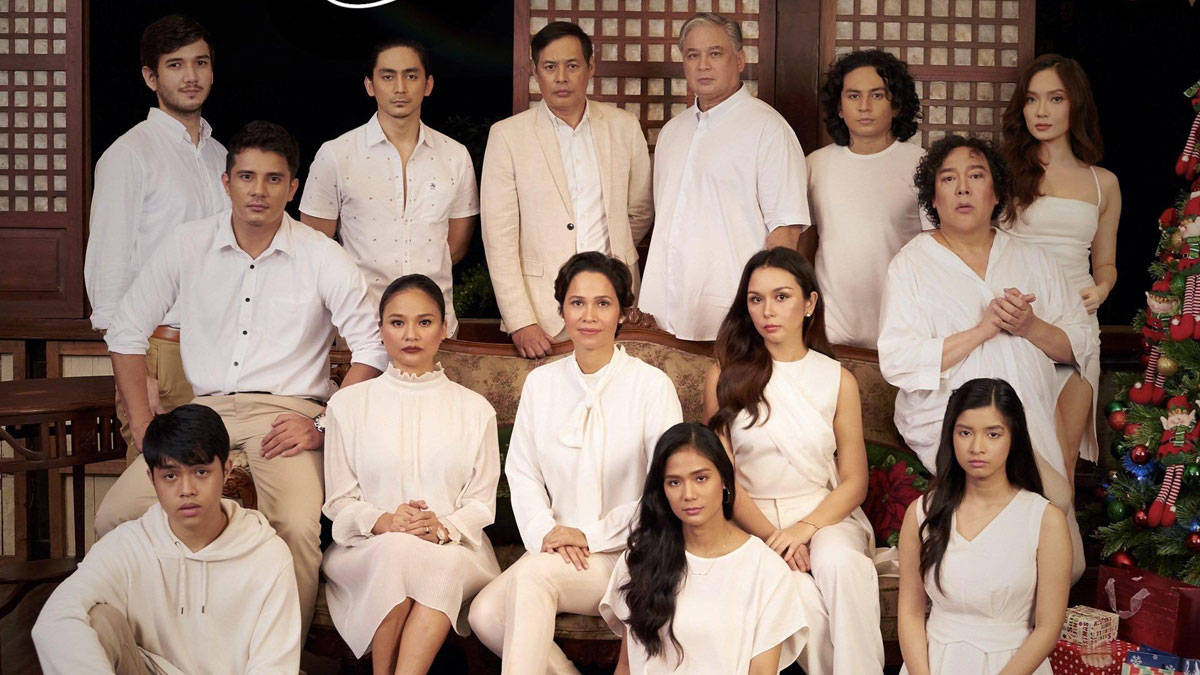 PEP Troika first reported on November 1 that the cast and crew of Paano Ang Pasko? began their lock-in taping in San Pablo, Laguna, on October 15.