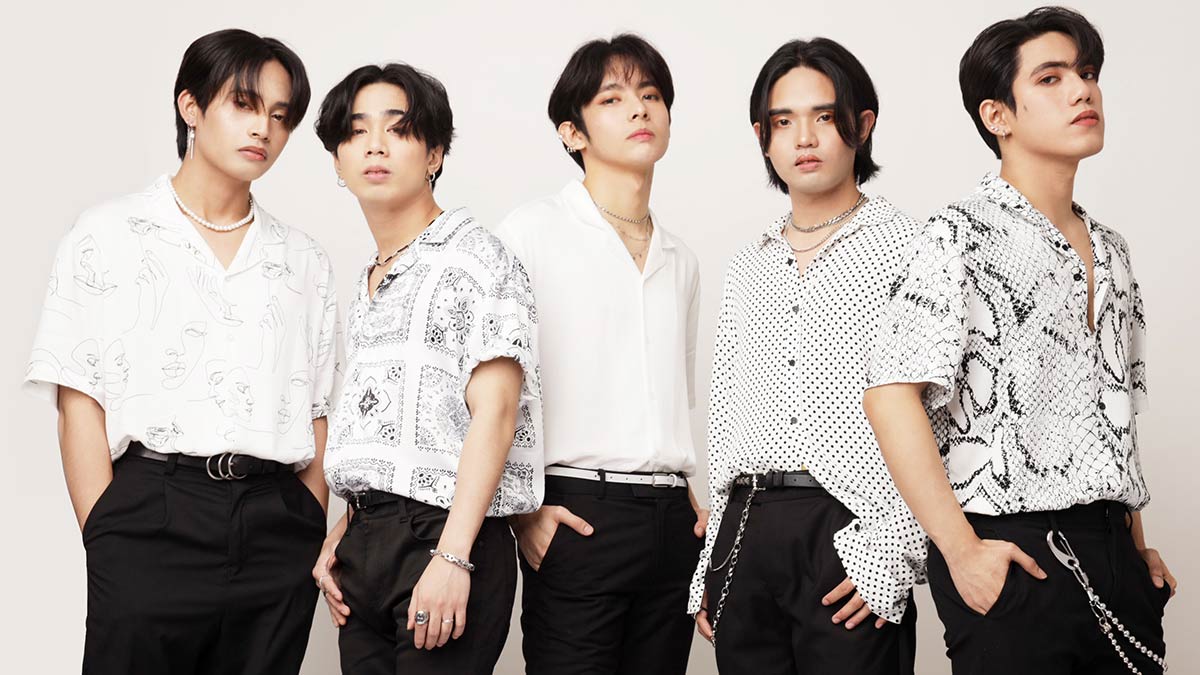 SB19 will donate part of the proceeds of their first virtual concert SB19 Global Live to victims of Typhoon Ulysses. Ken, Josh, Justin, Sejun, and Stell (L-R) are gearing up for their concert on Saturday, November 21.

Even the boys of P-pop idol group SB19 were not spared from the onslaught of Typhoon Ulysses.

Members Sejun and Stell narrated their respective experiences during the mediacon for SB19's concert #SB19GlobalLive, which will happen on November 21, 2020, at 2 p.m., via Global Live streaming site.

Sejun, the group's leader, revealed his family home in Imus, Cavite was flooded.

The only difficult part, he said, was the clean-up after the flooding.

He added that the flooding wasn't as bad as his experience before when the water reached up to his waist.

As for SB19 Stell, he related how some of his relatives in Bulacan dealt with the devastation brought about by Typhoon Ulysses.

Bulacan was one of the hardest hit areas in Central Luzon during the recent typhoon.

At this point, Sejun gave a message to fellow Filipinos who were affected by the typhoon.

SB19 is donating part of the proceeds of their virtual concert #SB19GlobalLive to victims of Typhoon Ulysses.

"This concert was planned before pa po. Nagkataon na dumating iyong calamities, we decided na portion of the profit will be shared for donation," said SB19 Justin.

At the same time, SB19 members Sejun, Stell, Josh, Ken, and Justin hope to bring inspiration to their fans as well as other viewers through their music.

Since the enforced quarantine was implemented in mid-March, many of SB19's scheduled concerts have been postponed due to safety protocols.

But since they all live together as part of their management's training, the boys have been continuously training for the past eight months and they are raring to perform onstage again.

What should A'Tin watch for in this concert?

They clarified that they are not going to do any K-pop cover songs for this concert.

But they confirmed that they will be performing the tracks from their nine-track album Get In The Zone, which they released in July.

They also hinted at having finished writing new songs, but remained mum whether or not the fans will get to hear their new compositions in this virtual concert.

In an exclusive interview with PEP.ph (Philippine Entertainment Portal) last March, SB19 members each gave a brief description of what their life was like before they became part of SB19.

Here's a rundown of their personal introduction:

He graduated from the Polytechnic University of The Philippines with a Bachelor of Arts degree, major in English. He worked as a call center agent while he was still in college, and then worked as a data analyst in Makati after graduation. This was the time when he auditioned for ShowBT's training for aspiring P-pop stars. Sejun then decided to focus on training hard and eventually became part of SB19. 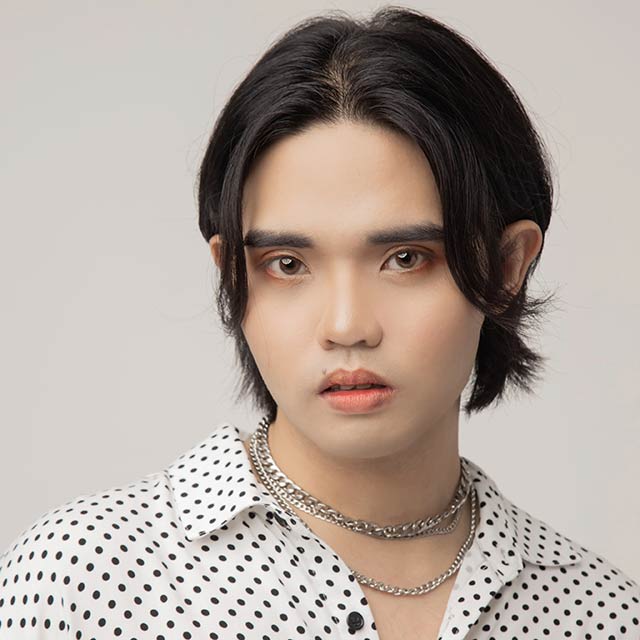 Before SB19, Stell was part of K-pop Cover Dance group that gave him the opportunity to compete in international dance festivals. He was also a working student when he was studying Hotel and Restaurant Management at STI College in Makati. He used to work as a choreographer for kids wanting to learn how to dance. 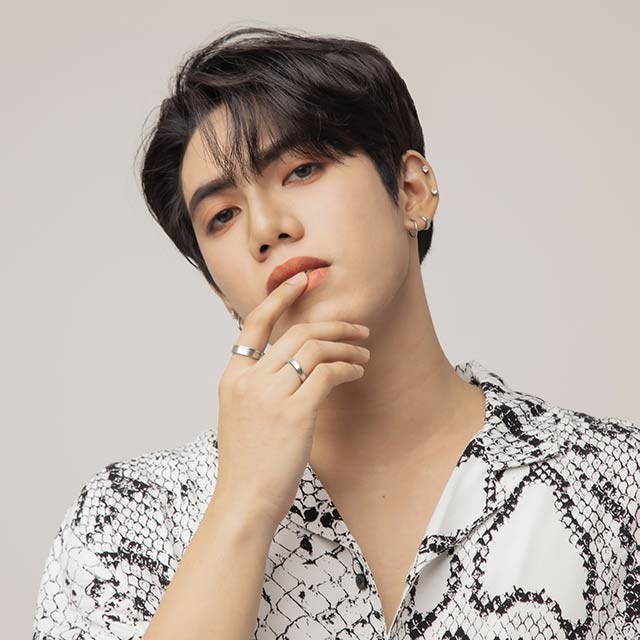 Josh didn't go to college since he has been living on his own since he was 16 years old. He enrolled in an Alternative Learning System while working at the same time. He was inspired to form his own dance group after seeing Stell perform live at an event. Josh became friends with Stell, and the two of them became part of the same group that competed in international dance festivals. 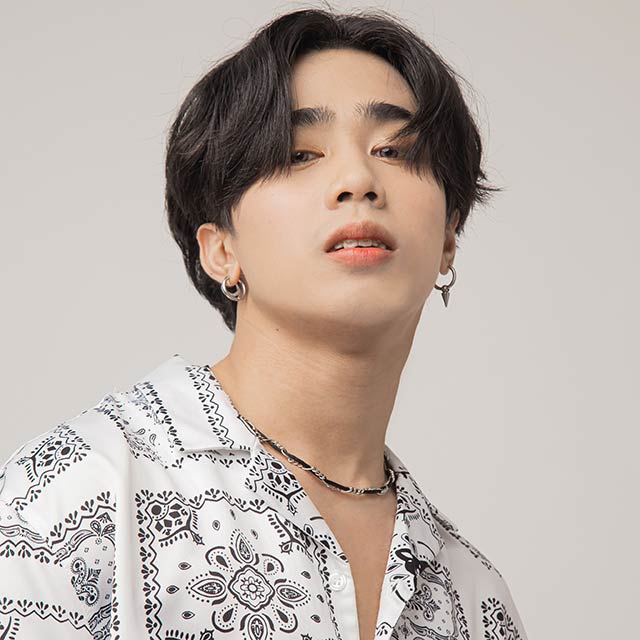 Hailing from Pagadian, Zamboanga, Ken studied architecture at Cagayan de Oro College. But he decided to drop his studies when he passed the online and physical auditions for ShowBT's P-pop training. He concentrated on training hard to become part of SB19. It was through Josh that he first learned about ShowBT's auditions. He was the last member to become part of SB19. 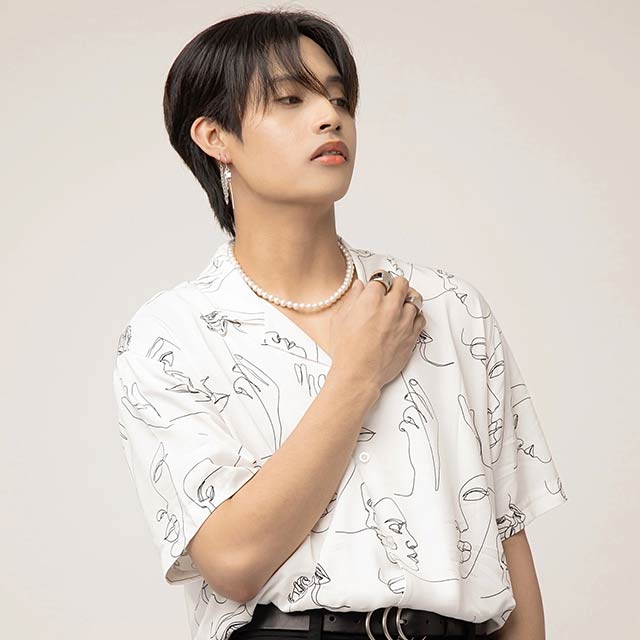 Justin finished Multimedia Arts at College of St. Benilde. It has always been his dream to become a live performer. He was still in college when he met Josh and got to work with him for a one-time dance performance. It was through Josh that Justin learned about ShowBT's auditions. Justin then joined the P-pop training of ShowBT and became part of SB19. 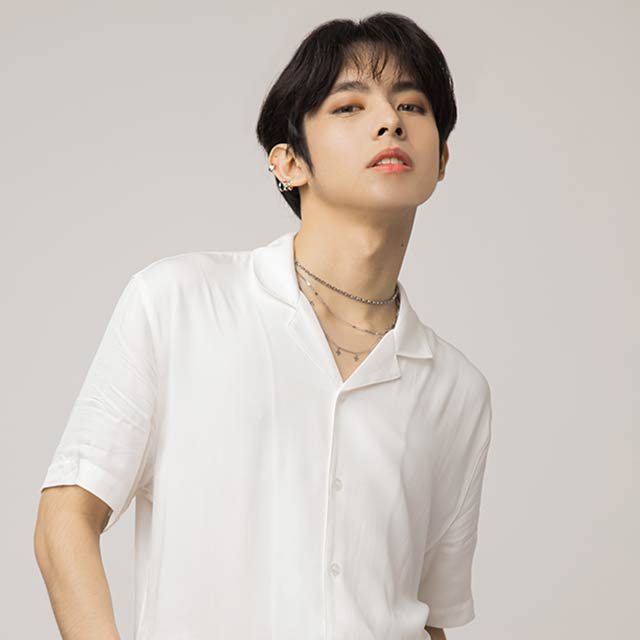