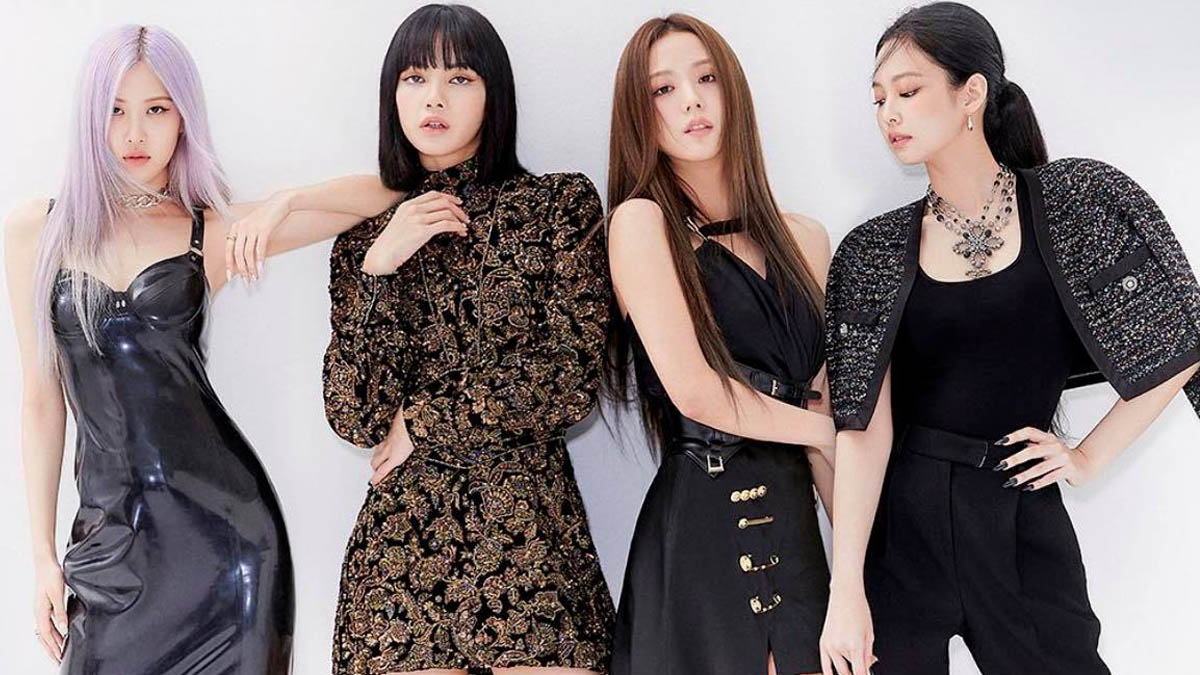 Korean all-girl group BLACKPINK will hold its first-ever virtual concert "The Show," to air exclusively on YouTube, on December 27.
PHOTO/S: @blackpinkofficial on Instagram

BLINKs will definitely be merry after Christmas as Korean all-girl group BLACKPINK livestreams their first-ever virtual concert on December 27.

The concert, titled BLACKPINK: The Show, was announced today, December 3, by YG Entertainment via a series of tweets.

Jennie, Rose, Lisa, and Jisoo are expected to perform—for the first time—the songs from their album, The Album, which was released last October.

“We wanted to end the year with something very special for our BLINKs who have been waiting so patiently for us,” BLACKPINK said in a press statement.

“We hope everyone can comfortably enjoy our first-ever livestream concert ‘The Show’ at home and hopefully join in on some special perks we’ve prepared for those who join our channel.”

One has to join the group’s YouTube channel to be able to “buy access” to The Show.

Both ticket types include the original stream, a rebroadcast, and custom emojis, while the latter option also comes with behind-the-scenes content.

BLACKPINK will be announcing more details on the concert tomorrow, December 4, at 1:00 p.m., on their YouTube channel.