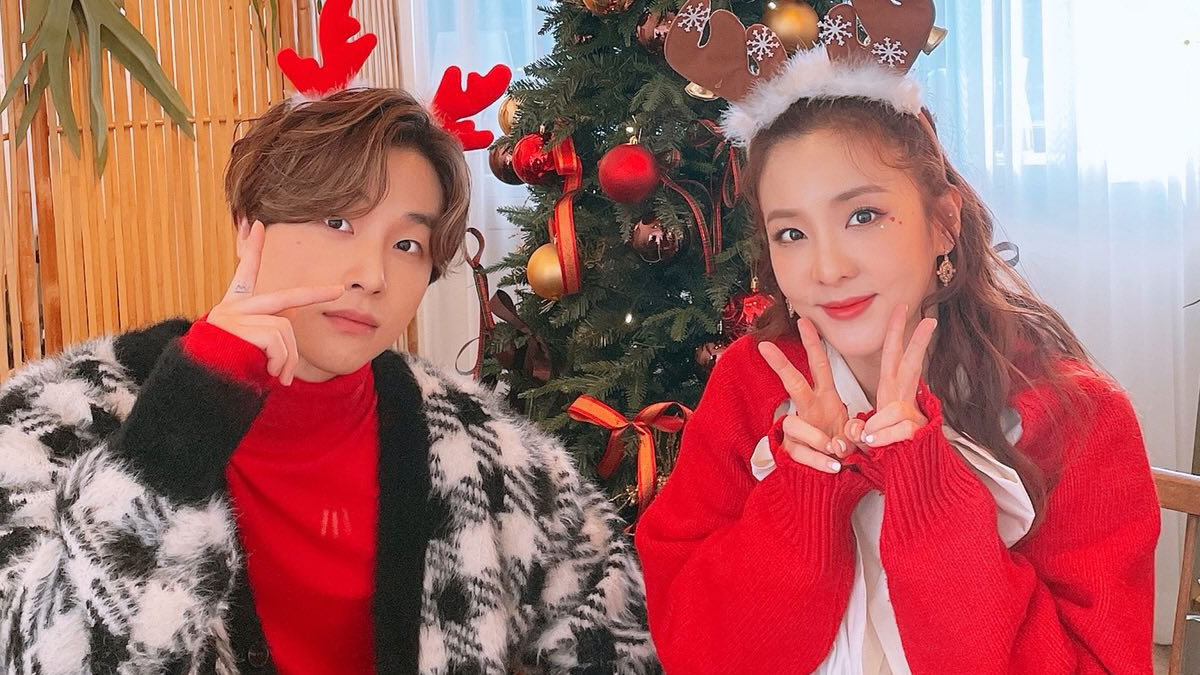 On Christmas Day, December 25, 2020, former 2NE1 member Sandara Park and iKon's Jay made it to the trending topics on Twitter after releasing a cover of Iñigo Pascual's song "Dahil Sa 'Yo."
PHOTO/S: @krungy21 on Instagram

Dara did the cover with iKON member Kim Jinhwan aka Jay.

In a separate tweet written in Korean, Dara said she and Jay dedicated this cover to their fans, the Blackjacks and iKONICs, respectively.

She wrote, as translated in English, "A cover song video w/ iKON's Jinhwan~ This song topped the Philippine charts. If you look at the lyrics, it's a song that you'd want your loved ones to listen to. It's a song for our Blackjacks & iKONICs! #DARATV Let's go!!! Merry Christmas! #DARA #JINHWAN"

Netizens were also thrilled with the Christmas surprise from Dara and Jay.

"Jinhwan," "Dara," and "Dahil Sa'yo" even made it to Twitter's trending topics last Friday.

Dara has always considered the Philippines as her second home. She started her showbiz career in the country in 2004 via ABS-CBN's artista reality search Star Circle Quest.

Dara is now focused on her hosting career and does vlogs to regularly update her fans.

The Philippines also has a special place in Jay's heart since he also lived in the country for some time. In an interview on Arirang Radio back in 2017, Jay revealed that he studied in Cebu for seven months before he made his debut as a member of iKON.