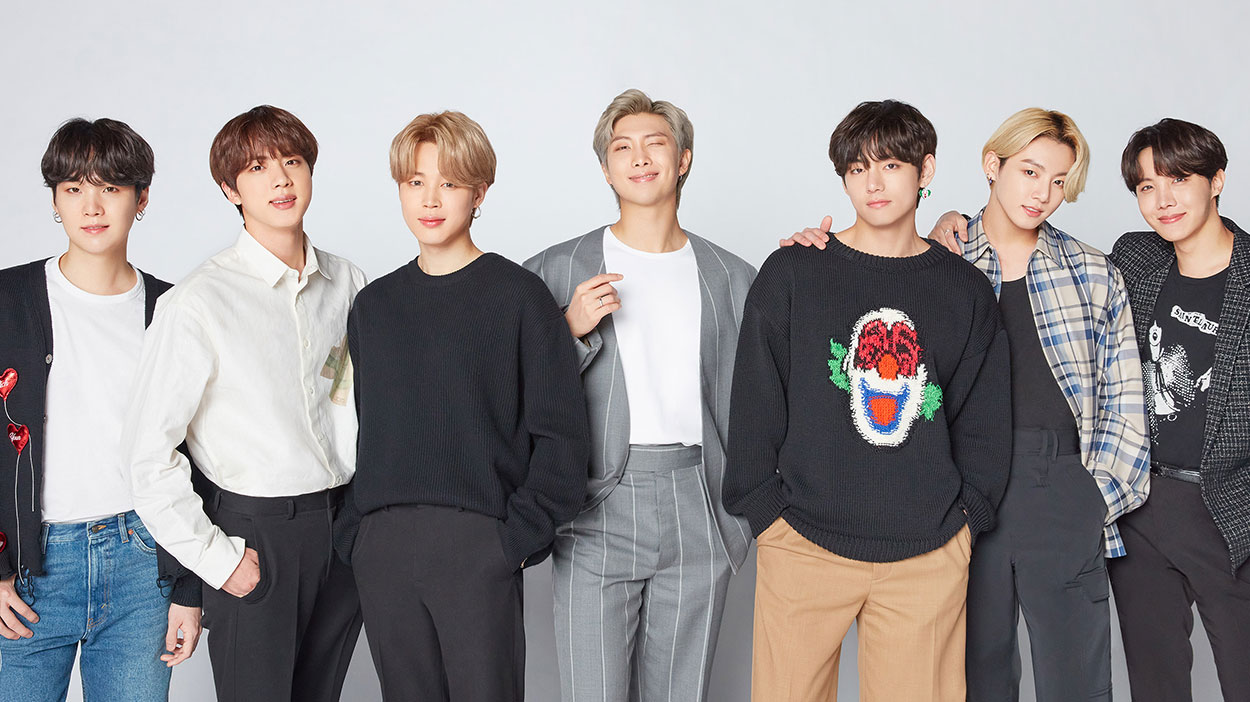 It's confirmed: Global pop sensation BTS has inked its first-ever endorsement deal in the Philippines.

In a video uploaded on the brand's social-media platforms, RM said, "We're here to support SMART's goal of inspiring people to live their lives with passion and purpose no matter what the challenges that lie ahead.

"And with that, we're proud to announce, Simple, SMART ako!"

In a press statement sent to PEP.ph (Philippine Entertainment Portal), Alfredo S. Panlilio, the company's president and CEO, says about group, "Aside from their remarkable talent, BTS emerged as the biggest band in the world because of their meaningful and uplifting music that brings hope and encouragement to fans especially in the bleakest of times."

Before the announcement, Manny Pangilinan, the company's chairman, took to Twitter on Monday, January 18, 2021, to tease the fans with what he dubbed as "partnership of the year."

His full tweet read, "You asked for it, we’re giving it to you. Watch out for the event partnership of the year at 5PM."

He also included two heart emojis: green and purple, the official fandom color of ARMYs, the fan club of the boyband.

Rumors about BTS' endorsement started brewing in September 2020, with several reports spewing that the group had already filmed its TV commercial in August.

Will there be an online concert exclusively for the subscribers? Just wait for further announcements.

The last time BTS visited the Philippines was in May 2017, for a two-night EPISODE III: THE WINGS TOUR in Manila held at the SM Mall of Asia Arena in Pasay City.

Before the concert, the group also spent three days in Coron, Palawan, where they filmed their travel documentary titled BTS Summer Package 2017.

The group has since captured millions of hearts around the world through its chart-topping hits "Blood Sweat & Tears," "DNA," "Fake Love," "Idol," and "Boy With Luv," among many others.

On November 20, 2020, the group released its fifth Korean-language studio album Be with "Life Goes On" as its lead single.

Currently the world's biggest boy band, BTS has been recognized not just in South Korea but in the global music scene.

The group made it to TIME 100: The Most Influential People of 2019, and became the first act in South Korea to get a Grammy Awards nomination.