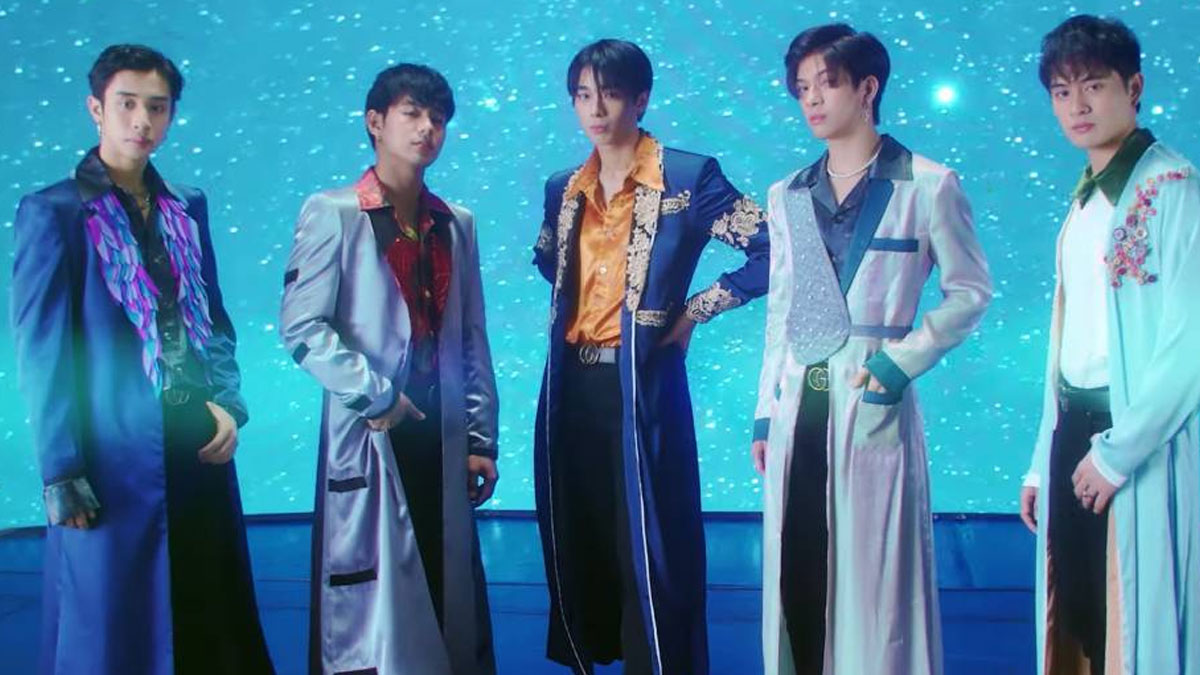 On Friday, January 29, 2021, the boys released their debut single, "The Light," which they co-wrote with Distract and MU Doctor.

On the same day, the music video of the song was launched during the boyband's debut showcase titled BGYO: Be The Light, which streamed live on KTX.ph

BGYO worked on its debut single with local and South Korean producers.

The song was produced and arranged by Rogan and Ddank. Meanwhile, mixing, mastering, and digital editing were done by Jang Tae In at Seoul Archive.

During the band's debut showcase, each member flaunted his individual talent.

Gelo did some rapping and dancing while performing "Only Gonna Love You" by Kyla and Req.

Mikki performed a song titled "Go Higher," which he composed himself.

Akira and JL dazzled the audience with their performances of "Bagong Simula" by Jem Macatuno and "Paubaya" by Moira, respectively.

P-Pop fans and members of the press learned more about the boys during the question-and-answer segments of their debut showcase.

BGYO started training in 2018 through Star Hunt Academy (SHA), ABS-CBN's venture into the idol industry. They were previously known as SHA Boys.

On December 2020, the group officially signed a management contract with Star Magic, the talent management art of ABS-CBN, which is now under Laurenti Dyogi.

During their two years of training, the boys were taught vocal and dance techniques by Filipino and South Korean coaches for more than a total of 24 hours a week.

According to Gelo, they took in the pressure, the challenges, and the tiresome routine keeping their goal in mind.

The exercises were twice difficult for Mikki who had a lot of catching up to do, being the last to join the group.

The 18-year-old performer said, "Sila po kasi matagal na po sila nagte-training and after a few months, sumali na ako, but I didn't know how to sing and dance.

"They all know how to dance well so kailangan ko po talaga humabol."

The press asked what song they would pick to serenade their fans, Akira answered, "Panalangin" by the Apo Hiking Society.

The members, all single and seemingly unattached, were also asked about their celebrity crushes.

Is there a chance they would fall in love with a fan?

Nate added, "If I were to fall in love with a fan, I'll leave it to fate."

Mikki affirmed, "I have the same answer, we don't know what will happen in the future and maybe there's a possibility na I'll fal in love with a fan talaga. You'll never know."