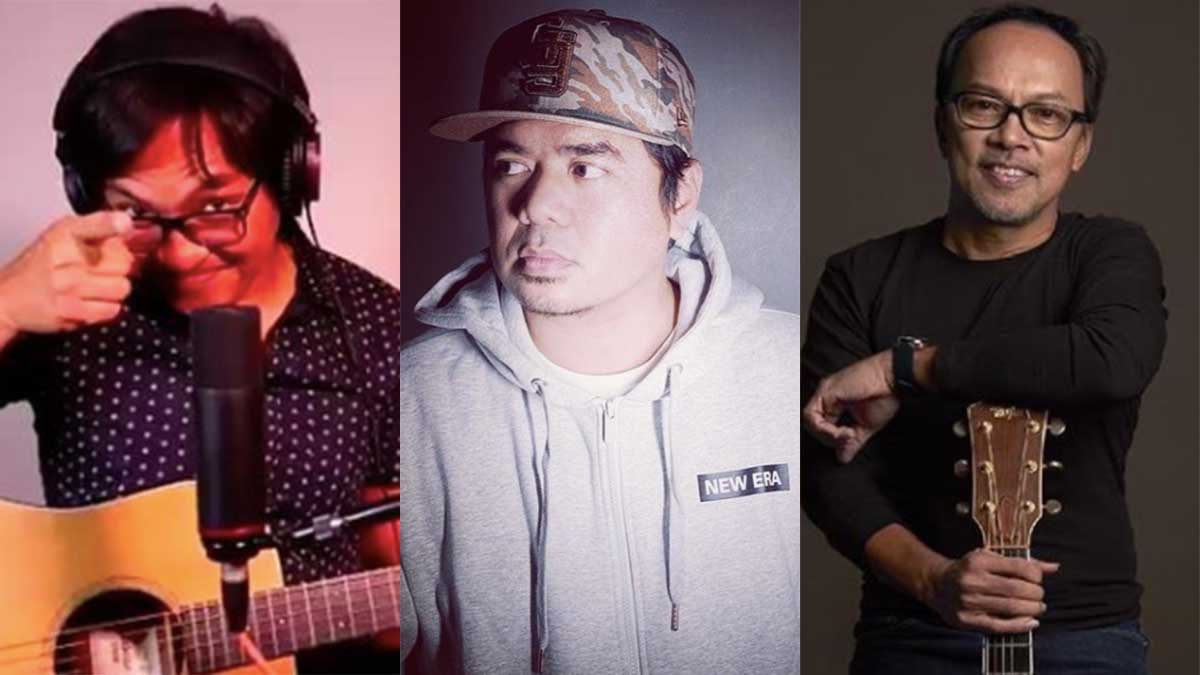 Ebe Dancel, Gloc-9, and Noel Cabangon are among the country's top musicians who were recently recognized at the SUDI Awards by the National Commission for Culture and the Arts (NCCA).

Taking its name from an Ilokano adjective that means "illustrious," "renowned," "celebrated," or "famous," the SUDI Awards recognizes the most outstanding achievements of 20 musicians who have defined the past decades.

THE PEOPLE BEHIND THE SUDI AWARDS

National Artist for Music Ryan Cayabyab served as chairman for the awards.

The SUDI Awards was initiated by the technical working group of NCCA, chaired by Mr. Noel Ferrer, under the recommendation of former NCCA chairman and National Artist for Literature Dr. Virgilio Almario.

SUDI AWARDS IN THE NEW NORMAL

According to NCCA's website, the SUDI Awards is a National Music award-giving body that “aims to recognize outstanding contributions of Filipino musical works, creators, institutions, and researchers across genres and modes of productions with the highest standard and artistic excellence.”

The name SUDI was proposed by Dr. Felipe M. De Leon, Jr., member of the technical working group and incumbent head of the NCCA National Committee on Music.

The awarding ceremony, which will feature melodic and symphonic activities, is set to be streamed over NCCA social media accounts this 2021.

NCCA, however, has yet to announce the final date of the ceremony.