Julian Trono trains under the Korean Pop (K-Pop) system; set to collaborate with a Korean rapper 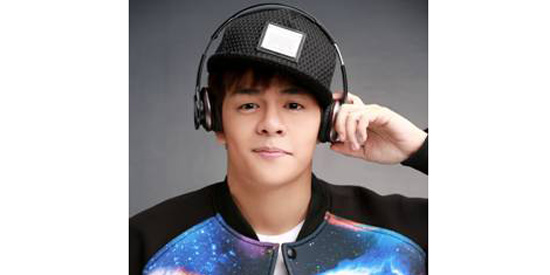 Julian is considered to be the first Pinoy celebrity to be trained under the Korean Pop (K-Pop) system. He will undergo intense training schedule, including voice and dance lessons, under experienced Korean instructors.

His fans will have another reason to swoon as he tries to take over the music scene with his upcoming project, which will be an avenue to harness both Filipino and Korean talents.

Known for giving life to top R&B hits through his choreography, Julian is on his way to another venture. In the upcoming project, Julian will not only be dancing, but he will also be the voice behind the music he’s dancing to.

The Kapuso star has already recorded the single, and is currently shooting the music video. He will be collaborating with a Korean rapper, who will be coming to the Philippines to also shoot the remaining parts of the video.

Julian is very grateful for this opportunity despite feeling challenged about the project. According to him, he is not very familiar with K-Pop at the beginning and that singing is out of his comfort zone. However, he is more than willing to learn more and grow as a performer.

Now, the GMA Artist Center star is able to embrace the K-Pop culture, and is enjoying every single part of his experience in the project.