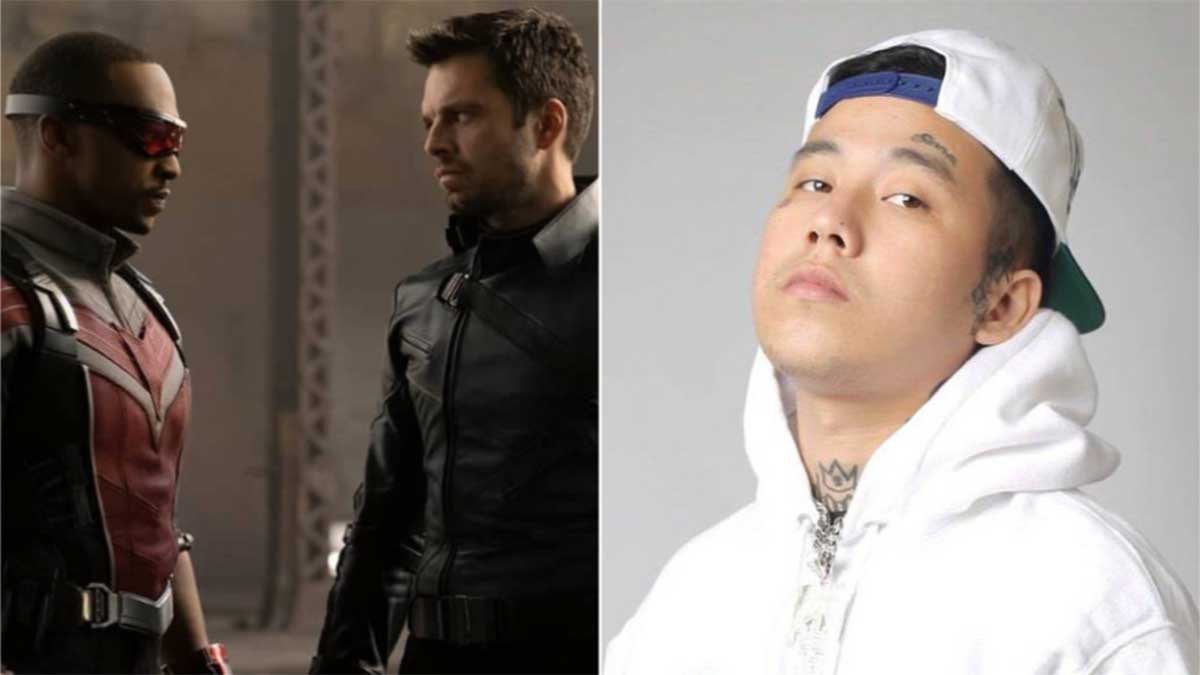 After the surprise inclusion of a few Filipino words in the end credits of The Falcon and the Winter Soldier, Pinoy Marvel fans are once again losing their collective minds over the insertion of the song "Arnatz" in the show.

By now it's no secret that the third episode of the Disney+ show, which dropped in the U.S. on Thursday night (April 1), features a song by local rap artist Shanti Dope (a.k.a. Sean Patrick Ramos).

We got in touch with Shanti Dope to ask how exactly the track ended up in reportedly the most-watched show on Disney+.

The song can be heard during a scene in the fictional country of Madripoor, where our heroes Sam Wilson and James "Bucky" Buchanan (a.k.a. the Falcon and the Winter Soldier) travel to get more information about the super-soldier serum and the mysterious organization called the Flag Smashers. They were accompanied by villain Baron Helmut Zemo.

In the Marvel universe, Madripoor is a country in the Indonesian archipelago, near Singapore.

Shanti Dope himself initially had no idea that this was happening and was surprised that his song made it to the show.

Shanti Dope admits that he hasn't actually seen the show yet and only found out recently that it's airing on Disney+, which is a relatively new streaming service that is not yet available in the Philippines.

But he says he's been a Marvel fan since he was much younger.

Of course, this isn't the first time the song is making headlines. When it was first released in 2019, "Amatz" was targeted by the Philippine Drug Enforcement Agency for allegedly promoting drug use.

The Falcon and the Winter Soldier is scheduled to have only six episodes. We'll have to wait to find out if there are more surprises in store for Filipino fans before the end of its run.