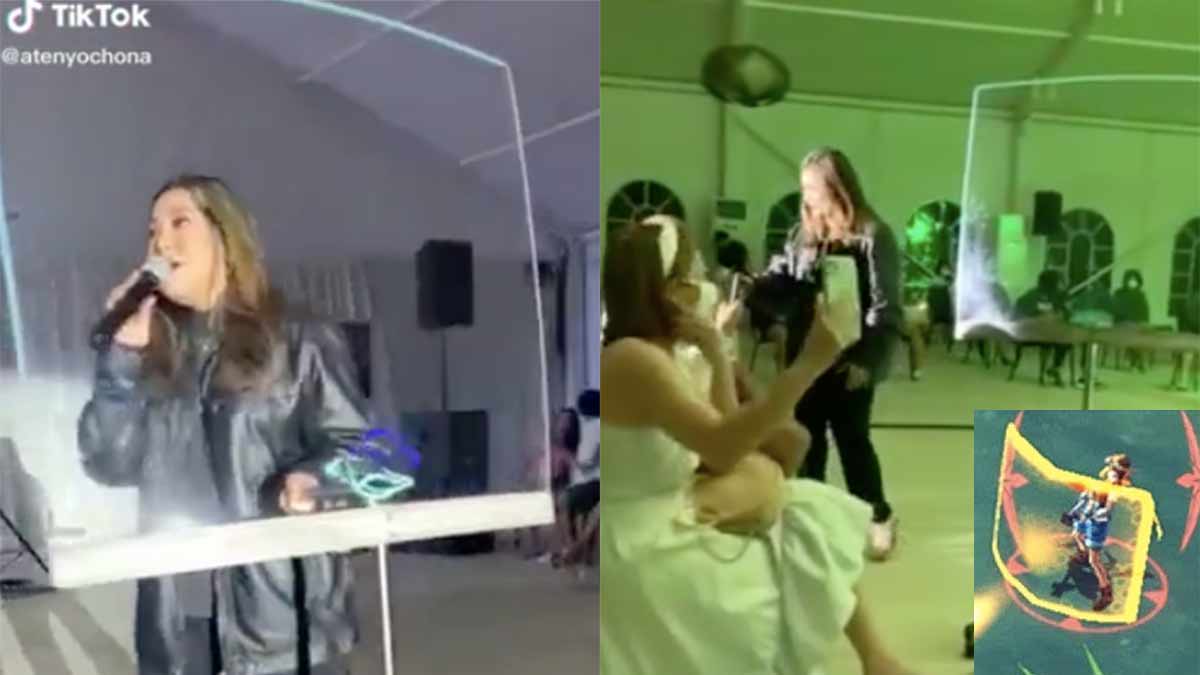 Moira dela Torre used a giant face shield during her recent performance in an intimate event. However, at one point, she lent her microphone to a member of the audience. Why? Inset: was her shield inspired by Lolita's shield in Mobile Legends: Bang Bang?
PHOTO/S: @atenyochona on TikTok

This is because of the giant face shield that she was using while singing "Tagpuan" in front of a small crowd.

In the 28-second video clip posted by TikTok user @atenyochona, Moira walked around the performance area pushing her giant face shield, which apparently has wheels.

Toward the end of the clip, however, she left the giant face shield on stage and passed her microphone to a member of the audience, who happened to be @atenyochona.

The TikTok user did not mention what the event was about and where it took place, but based on Moira’s Instagram post four days ago, she was at The Farm at San Benito in Lipa, Batangas.

The TikTok video was also picked up by a netizen on Facebook.

Lolita is a character on the mobile multiplayer online battle arena Mobile Legends: Bang Bang who uses a huge shield to protect her allies. To give you an idea, here's a screenshot. 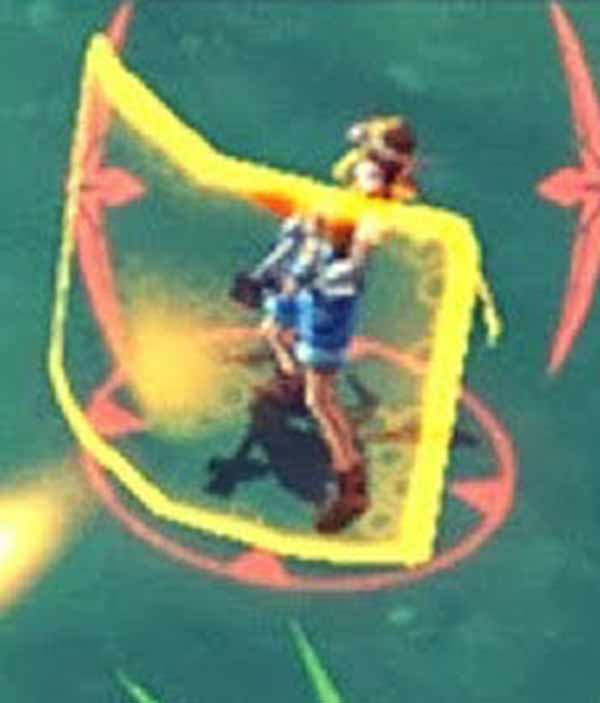 The Facebook clip caught the attention of netizens that it has so far earned 25K reactions at press time.

While most of them were laughing about Moira's giant face shield, some noticed the mic that she lent to a member of the audience.

According to the comments, lending the mic defeated the purpose of having a giant face shield. 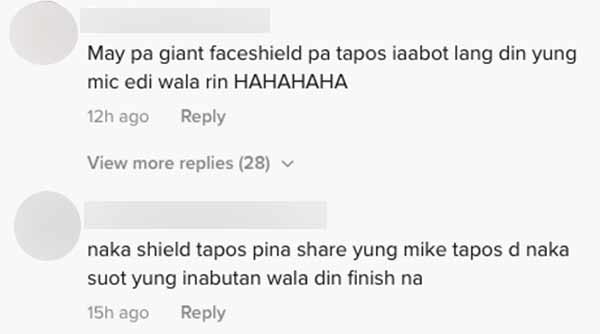 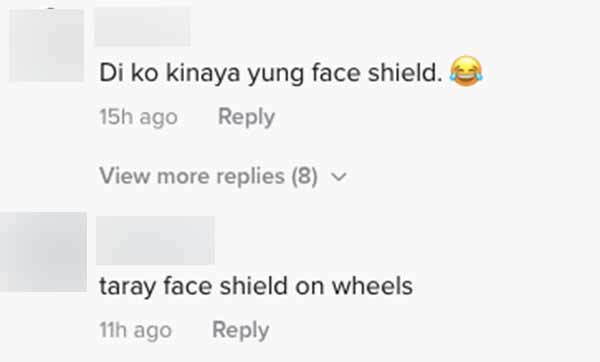 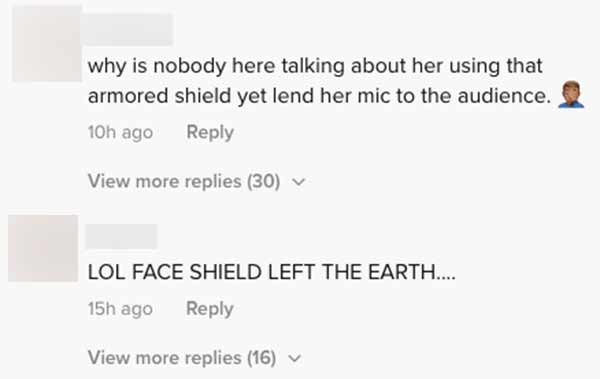 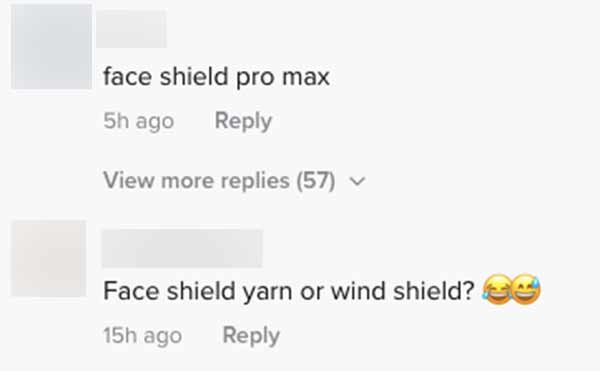 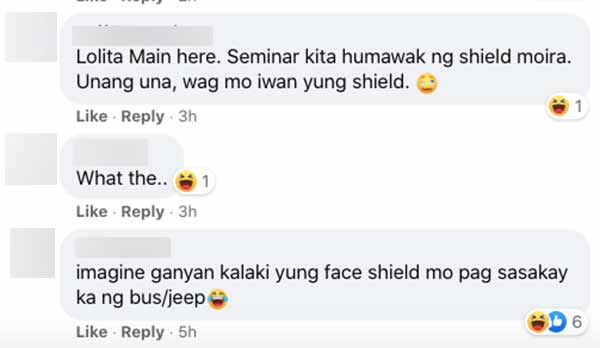 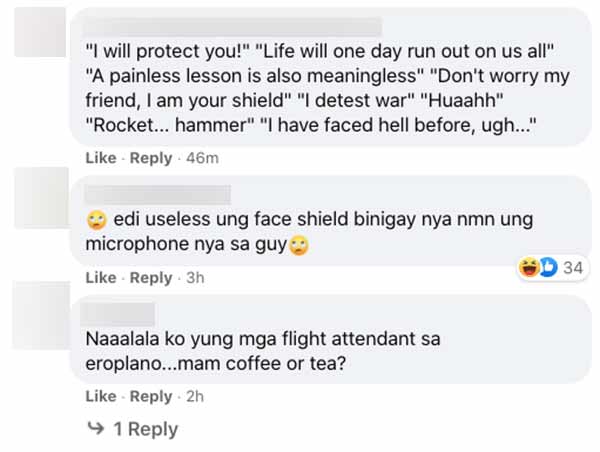 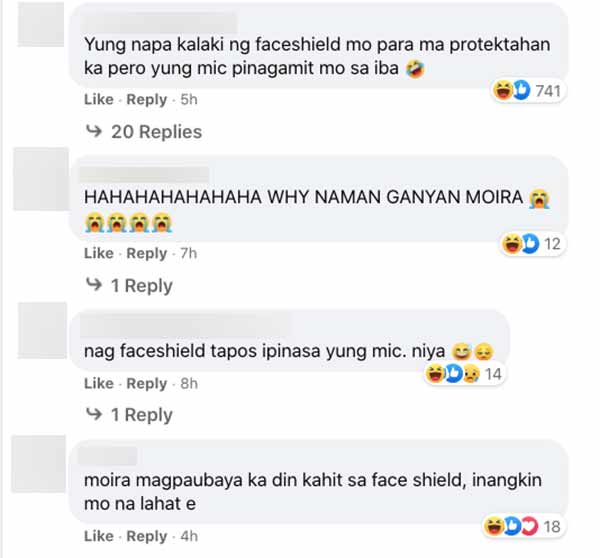