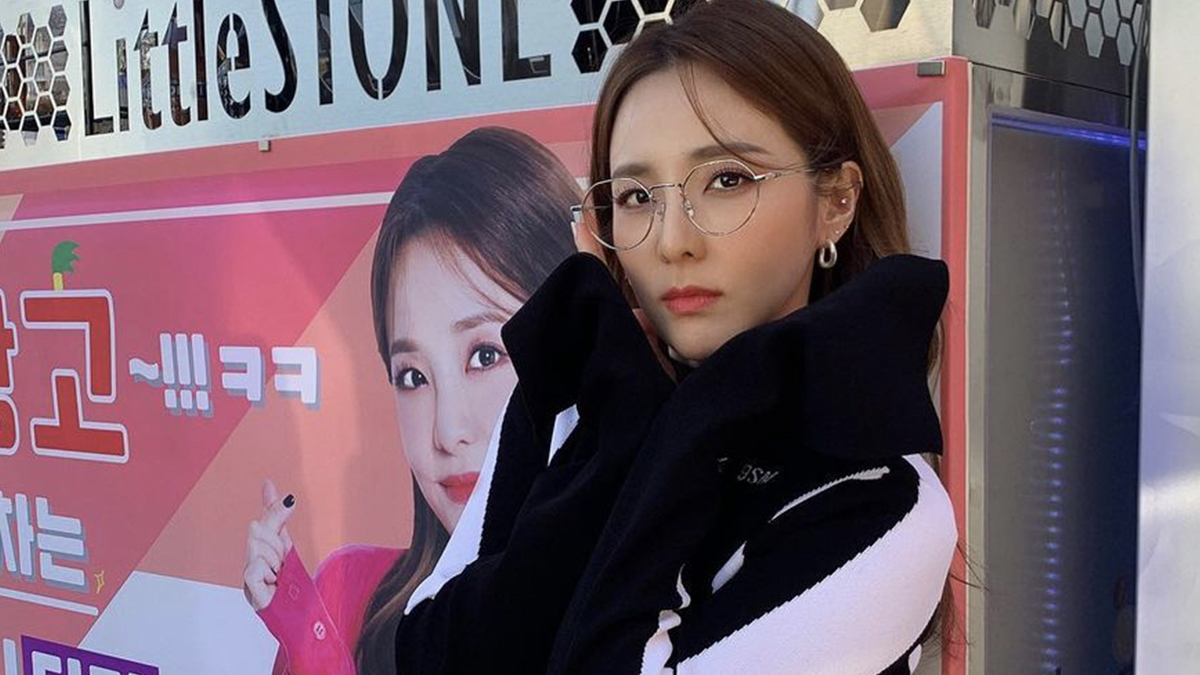 On Friday, May 14, 2021, YG Entertainment announced that former 2NE1 member Sandara Park has chosen not to renew her contract with the South Korean agency.
PHOTO/S: @daraxxi on Instagram

After 17 years, former 2NE1 member Sandara Park has chosen not to renew her contract with YG Entertainment.

YG Entertainment announced Dara's departure from the talent agency on Friday, May 14, 2021, through a press release sent to members of the South Korean press.

The full statement reads, as translated in English: "This is an announcement that YG Entertainment and Sandara Park’s exclusive contract has expired. We express sincere gratitude to Sandara Park, who has been together with YG with special trust and affection.

"YG will always cheer on the challenges that Sandara Park takes on, and we will continuously help her until she completes preparation for her new start.

"Sandara Park joined YG in 2004, and after debuting with 2NE1 in 2009, she has shown impressive performance not only in music but also in various areas such as acting, fashion, beauty, and as an MC.

"We ask for much interest and support from fans so her positive energy can shine even further. We once again sincerely thank the fans who have loved Sandara Park as an artist of YG until now."

Dara is the last member of 2NE1 who left YG Entertainment.

Through the years, netizens remained hopeful that the group would once again reunite. With Dara's departure from YG Entertainment, rumors are circulating among K-pop fans online that members of 2NE1 might regroup in the coming months.

But at press time, the 36-year-old actress/singer is yet to announce her plans.

2NE1 is best known for its chart-topping hits such as "Fire," "Come Back Home," I Love You," and "I Am The Best," among many others. The group officially disbanded in November 2016.

The group's youngest member and lead dancer Minzy was the first to leave 2NE1 after her contract expired in April 2016.