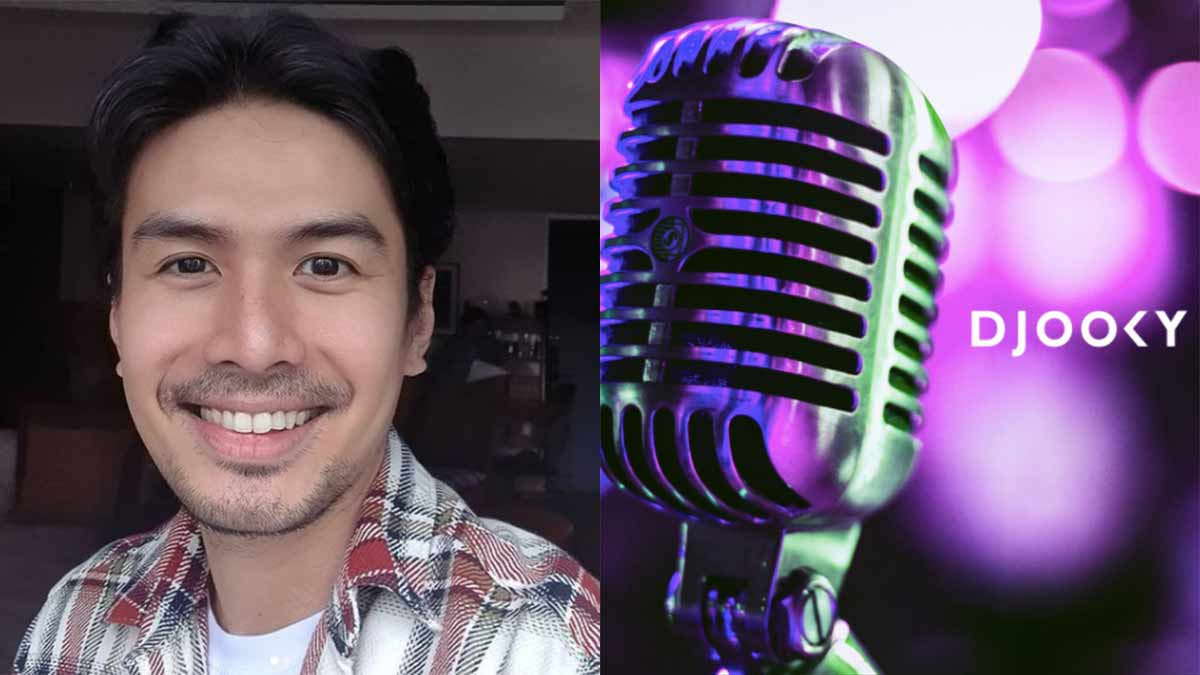 Asia's Romantic Balladeer Christian Bautista is tapped as one of the judges at the Djooky Music Awards, an international music contest for musicians.
PHOTO/S: @xtianbautista on Instagram

GMA-7 singer Christian Bautista, touted as Asia’s Romantic Balladeer, is selected to be part of an international panel of judges in the upcoming Djooky Music Awards.

Djooky Music Awards is a global song contest started by the music platform Djooky, where musicians can upload their original work to the website.

Another judge is songwriter, producer, and film scorer Sacha Skarbeck, who is best known for his compositions like James Blunt’s “You’re Beautiful” and Miley Cyrus’ “Wrecking Ball.”

With the inclusion of Christian in the panel of judges, the Djooky Music Awards aims to include more countries in Southeast Asia, including the Philippines, to be part of the competition.

Christian is described by the Djooky website as a “multi-platinum Filipino singer well-known throughout South East Asia.”

Among Christian's notable works cited by Djooky are the hit song “The Way You Look At Me” and his participation in the musicals West Side Story, Cinderella, Ghost, and Jersey Boys, which were staged in the Philippines.

The winner of the Djooky Music Award is chosen through a voting process, with 50% coming from fans and online audiences and the other half from the judges.

The spring season national voting round is currently happening, where Christian is chosen as part of the panel of judges.

According to its website, the grand winner will have the choice of a $20,000 cash prize or a trip to record one song at the iconic Capitol Studios in Los Angeles, USA, with Brian Malouf.

Meanwhile, aside from being part of the Djooky Music Awards, Christian, along with Julie Anne San Jose, is currently doing the digital musical series Still together, which will be shown on the streaming platform Viu.

He is also set to return as a judge in the fourth season of GMA-7’s singing competition The Clash.